You are here: Home / Lakeith Stanfield 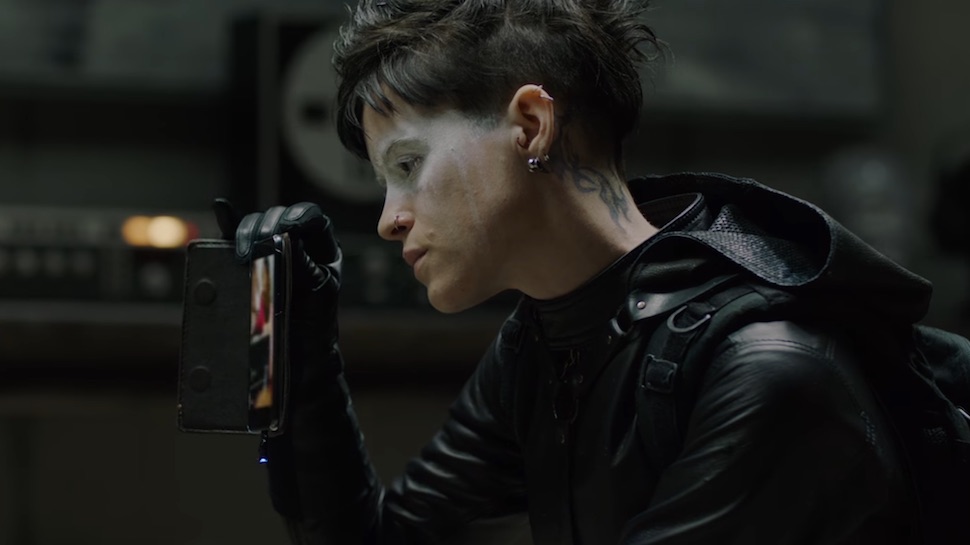 After months of anticipation, the first trailer for The Girl in the Spider’s Web is finally here! Sony’s upcoming film- which contains an entirely different cast than the group featured in David Fincher’s The Girl with the Dragon Tattoo, stars Claire Foy as the iconic Lisbeth Salander, a coveted role which has been previously played by Noomi Rapace and Rooney Mara. Foy looks completely unrecognizable in the new clip. While she portrays all of Lisbeth’s iconic physical characteristics- such as her dark clothing, black tattoos, and signature hairstyle- the talented actress approaches the character with some new subtleties which make her performance unique. You can watch the trailer below: read more