You are here: Home / Kyle Hotz 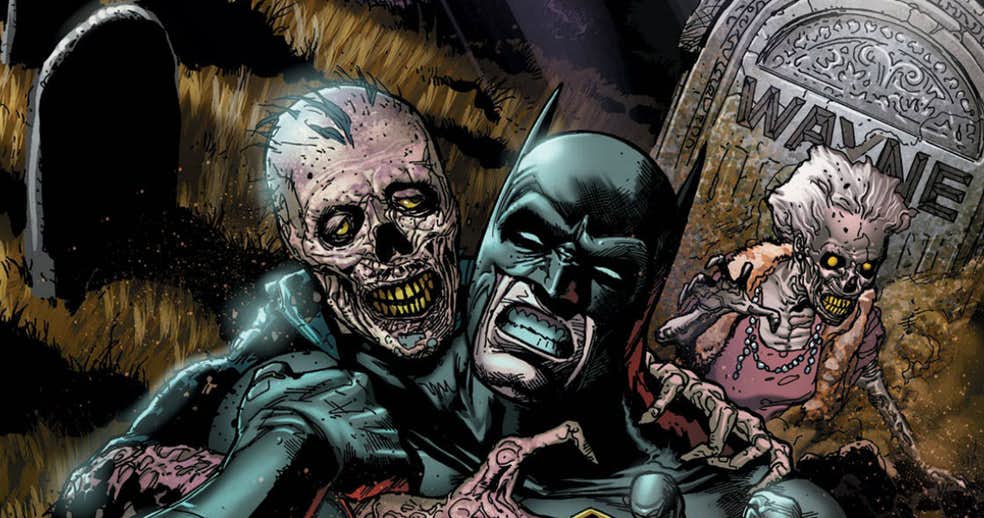 Like any successful comic book anthology (especially one that is 20 pages short of DC’s successful relaunch of the 100 Page Giant Super Spectacular editions), the Cursed Comics Cavalcade collection casts a wide enough net to satisfy fans and collectors of all ages, from classic DC silver age fans to those who regard the New 52 as a bygone era. read more