You are here: Home / Julie Corman 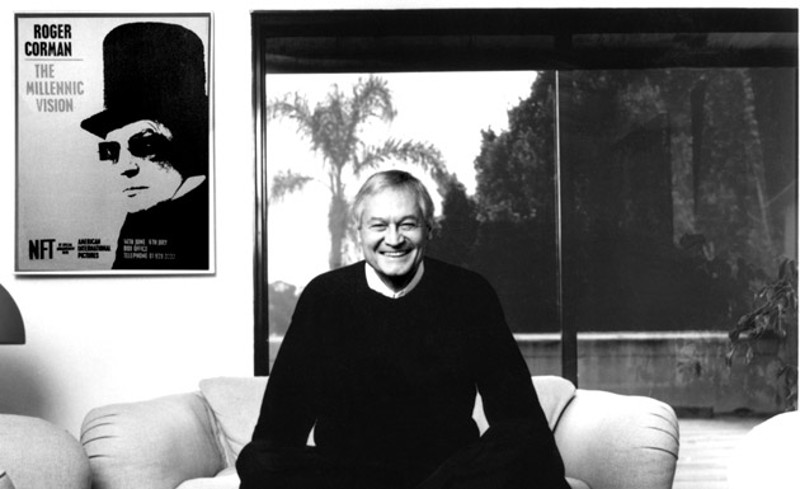 According to Deadline, Roger Corman and his wife Julie Corman are currently being sued by their sons over the recent sale of a vast majority of Corman’s film catalog to Shout! Factory and HK Company Limited.

The suit filed by Roger and Brian Corman contends that  “…the sale of 270 films under their father’s New Horizons Picture Corp banner – which they refer to as “stolen film properties” – violated an irrevocable trust agreement that would have provided them and their two sisters with $30 million-$40 million each. They are also suing Ace Film and Shout! Factory, claiming they “knew or should have known that the purported sale of the New Horizons catalog included film properties owned by the trust.” read more