You are here: Home / Josh Gates 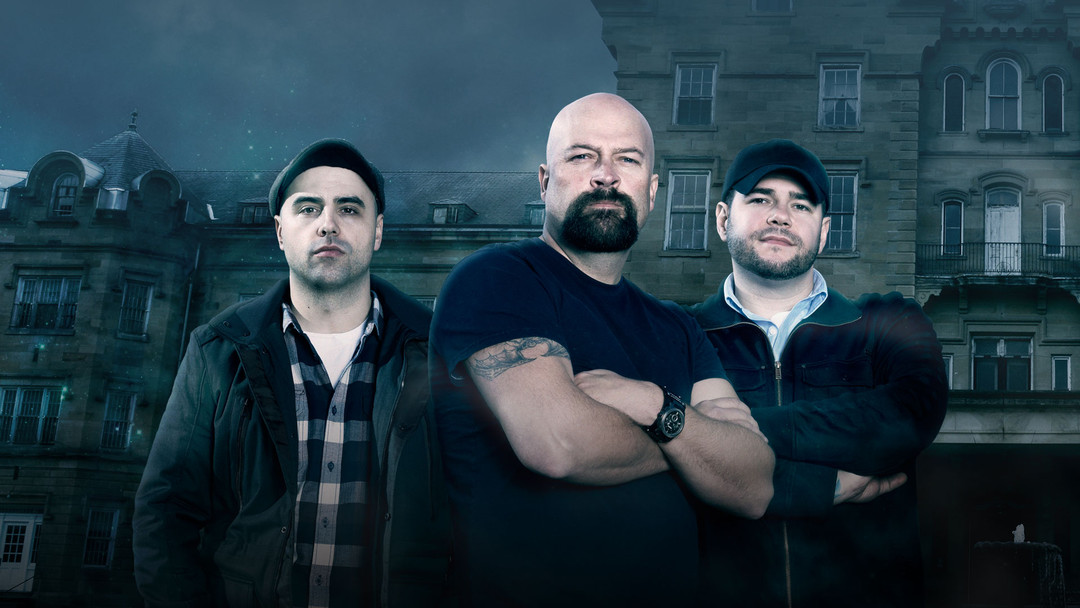 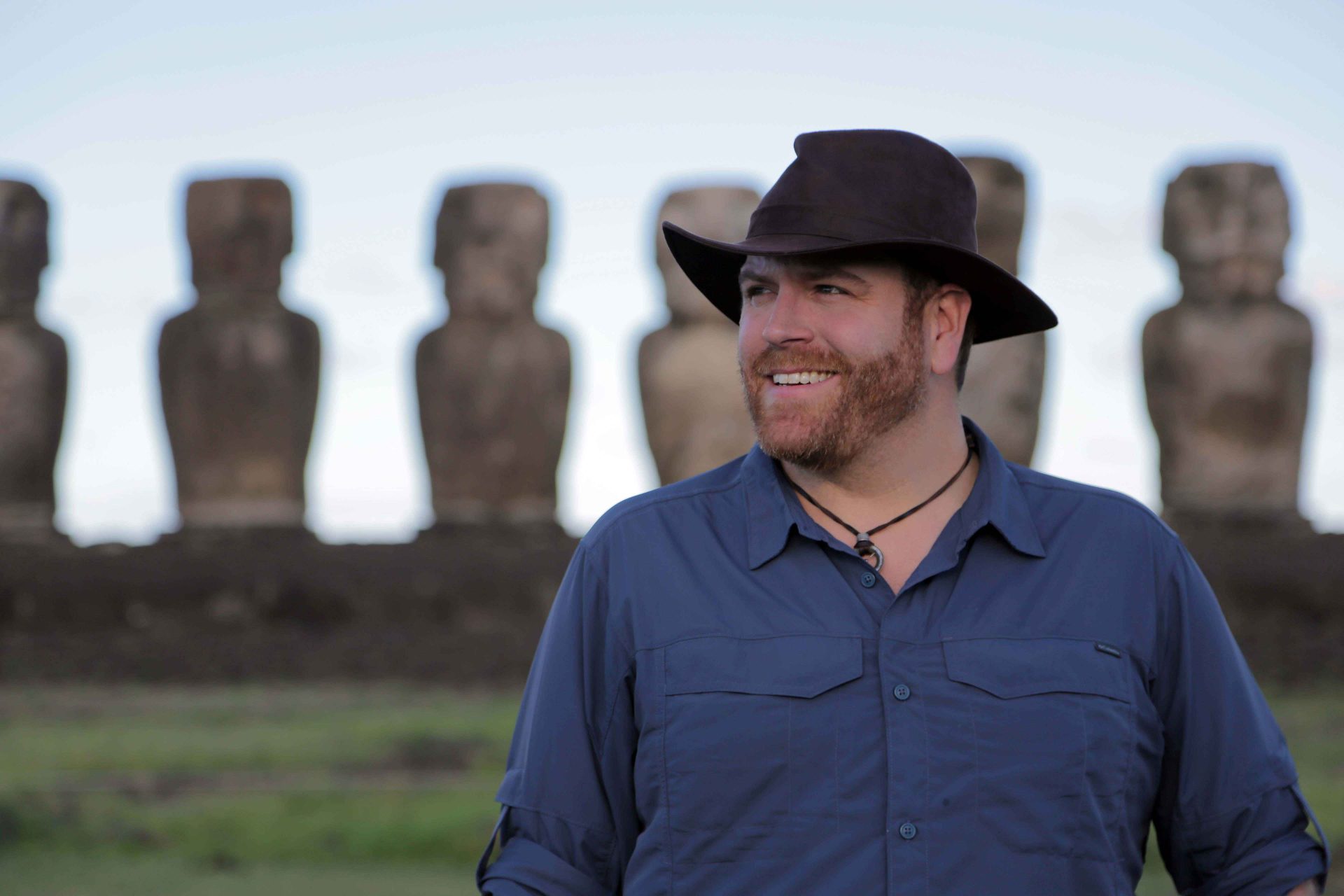 Although Josh Gates left his weekly paranormal adventures behind years ago (Destination Truth) in search of some of the greatest mysteries that history has to offer (Expedition Unknown), the noted explorer will journey back to his roots for the Travel Channel’s  four-week special event, Expedition Unknown: Hunt for Extraterrestrials beginning on Wednesday, October 4 at 9 p.m.  Gates will visit North America, South America, Africa and Europe, and according to the official press release will “…search for evidence of life beyond our planet and the truth behind longstanding extraterrestrial legends.” read more 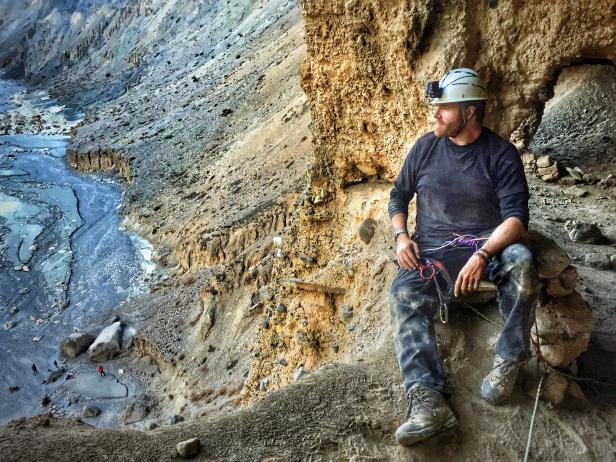 Gates is excited that the series that made him famous is now available to all viewers and describes the series as “… some of my most unusual, thrilling, weird, and often hilarious travel adventures.  It’s all about real investigations of fascinating mysteries – from sightings of cryptozoological creatures to otherworldly phenomena, we point our compass toward the unexplained. It’s a wild ride, and the truth, as they say, is out there.” read more