You are here: Home / Johannes Roberts

Prepare to enter Raccoon City once again as Variety is reporting that Johannes Roberts will be writing and directing the Resident Evil reboot. Constantin Film has been geared up to reboot the franchise since May of 2017 as they confirmed the choice with Variety at the Cannes Film Festival.

Roberts is the director behind 47 Meters Down and The Strangers: Prey at Night. Released on June 16, 2017 in the United States, 47 Meters Down follows two sisters whose dream vacation quickly turns into a nightmare. A sequel, 47 Meters Down: The Next Chapter is slated for a June 2019 release. read more 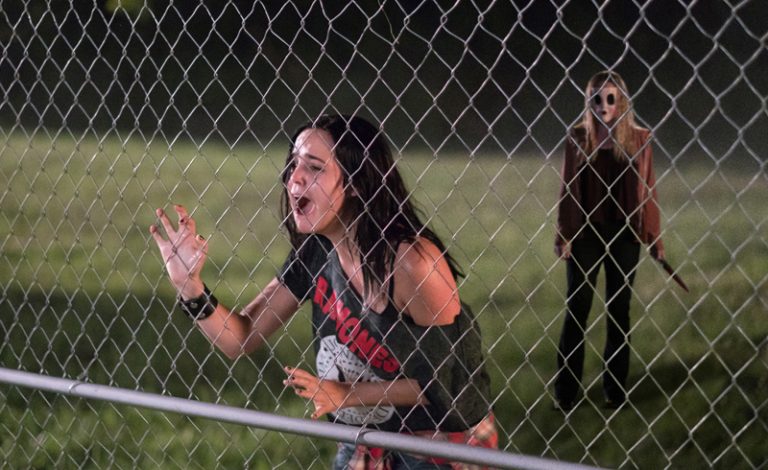 The sequel to 2008’s The Strangers entitled Strangers: Prey at Night will be released on March 9, 2018.

According to ComingSoon.net, the story starts when “A family’s road trip takes a dangerous turn when they arrive at a secluded mobile home park to stay with some relatives and find it mysteriously deserted. Under the cover of darkness, three masked psychopaths pay them a visit to test the family’s every limit as they struggle to survive. Johannes Roberts directs this horror film inspired by the 2008 smash hit The Strangers.” Fans of the original film have always feared a cheap sequel to one of the best horror films of the last two decades, and using the word “inspired by the Strangers” may give fans even more reason for concern.  The film is co-written by the original writer/director Bryan Bertino, but Johannes Roberts (best known for the low-budget shark tale 47 Meters Down) will be taking over directing duties for the sequel.

Check back with Horror News Network for the official trailer when it is released.