Tag Archive for: In Memoriam

You are here: Home / In Memoriam 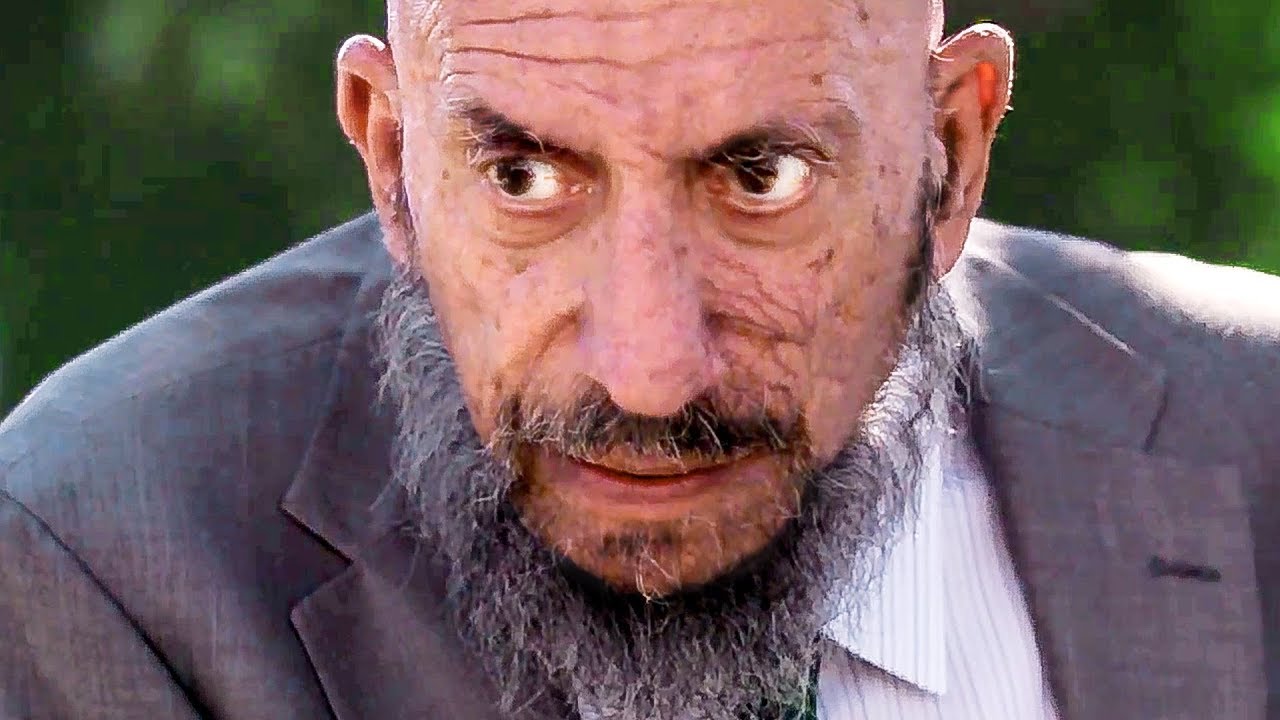 Just six horror movies in the history of cinema have ever been nominated for Best Picture by the Academy (counting Black Swan and Get Out, of course), so fans of the genre should be used to their favorite films being snubbed.  However, in 2020 the Oscars stooped to a new low, failing to acknowledge a veteran actor in their ‘In Memoriam’ section of the broadcast with nearly 150 acting credits on his resume spanning a robust six decades of work.  Sid Haig, who passed away on September 19, 2019 at the age of 80, was one of at least five big Hollywood names who left us in the past year left out of the video package.  Shame on you, Academy of Motion Picture Arts and Sciences. read more