You are here: Home / Holliston 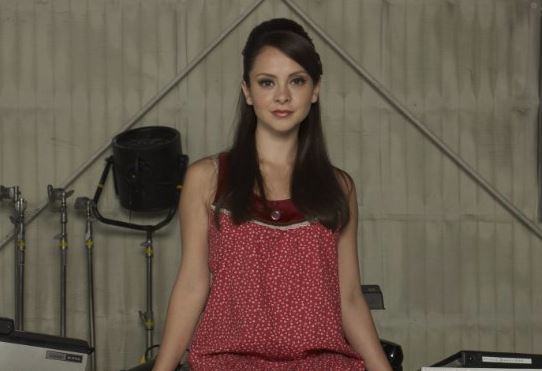 Horror News Network: Hi Laura! First of all, thanks so much for letting our readers get a glimpse into your career and huge congratulations on your recent wedding!  read more 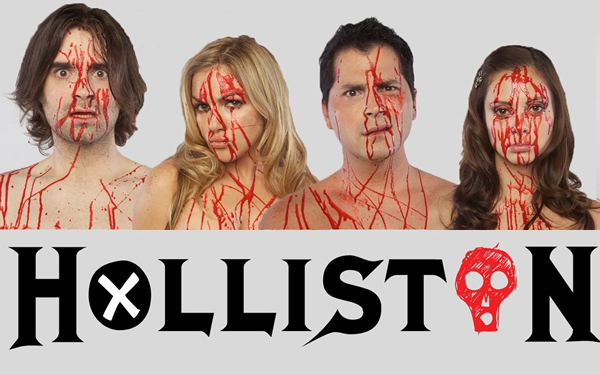 Close to 5 years ago, I had the opportunity to interview Adam Green to discuss the upcoming sophomore season of his show Holliston on the FearNET channel (click here for that interview). Little did anyone know that season two would be the last season that horror fans would see of the show that had captured their hearts. In March of 2014, Adam’s good friend and Holliston cast member Dave Brockie (Oderus Urungus of Gwar) passed away leaving Green understandably heartbroken and unsure about the future of the show that Brockie was such a big part of. Then in June of the same year, FearNET was shut down and Holliston was left without a station. read more

Source Point Press has announced they are currently in production on a graphic novel titled “Holliston: Friendship is Tragic”, based on the horror sit-com Holliston tv series created by filmmaker Adam Green. This announcement coincides with Source Point’s debut publisher booth at C2E2 in Chicago, and to celebrate the announcement the first promotional image for the comic will be available as a C2E2 exclusive art print limited to only 50 copies. Writer Greg Wright, artist Stephen Sharar, Editor Travis McIntire, and colorist and letterer Joshua Werner will be in attendance and available to sign the prints.  read more

Staff member, Larry Dwyer had the chance to catch up with Adam Green and talk about Holliston Season 2 and Hatchet 3.

Larry Dwyer: Hey Adam. I had the distinct pleasure of reviewing Holliston season one and I instantly fell in love with it. How did the series come about?

Adam Green: Thanks Larry! Well, it started about 13 years ago. I was working at a low budget cable station in Boston making really bad commercials and trying to break out of there and do my own thing. I would steal their equipment to make my own stuff; it’s pretty much exactly like what goes on in the show with Adam and Joe making horrible commercials for Lance Rockett and using his equipment on the side to do their own thing. With that equipment, I made Coffee & Donuts for about $400. We never thought that it would actually come out that well or that anyone would even want it, we just wanted to see if we could make a movie and next thing we knew, Disney/Touchstone bought it and turned it into a sitcom for the UPN network. Next thing I knew, UPN became the WB Network and all of the development was lost and they held the rights for five years. That happens a lot in this business but that, in particular, was really painful because it was the rights to my life and I couldn’t touch it. Well, over the course of the next five years, I made a name for myself with Hatchet, Spiral and Frozen and eventually the rights reverted back to me. read more