You are here: Home / Hellblazer 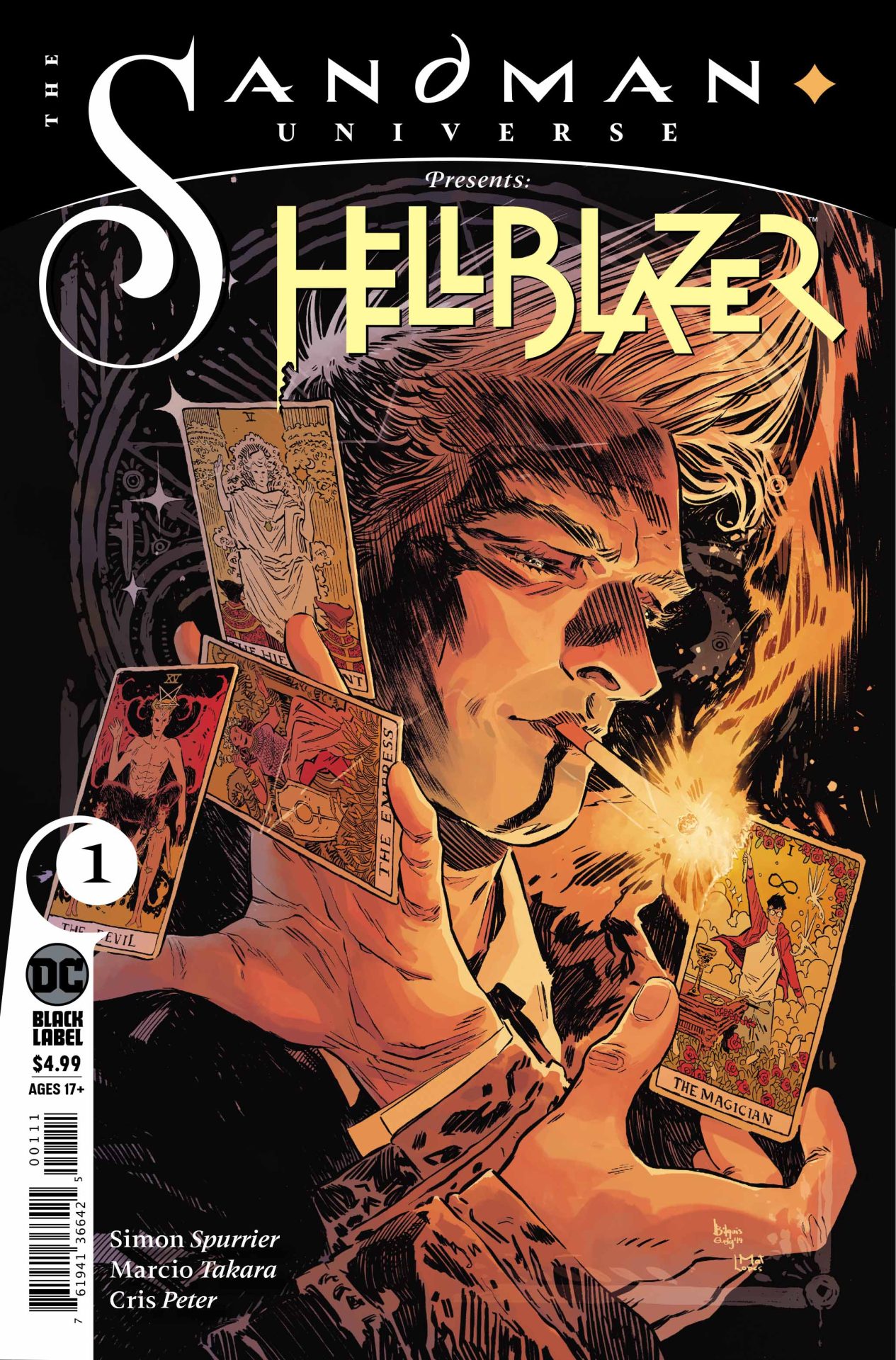 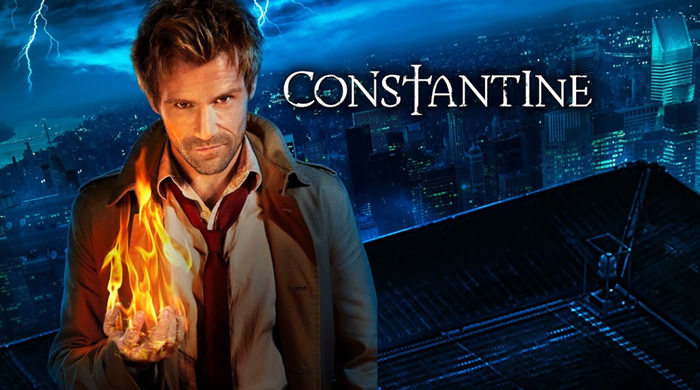 DC Entertainment and Warner Archive Collection have announced that the short-lived TV series, Constantine will be coming to Blu-ray/DVD on October 4th.

In addition to each episode that is featured on the disks, bonus features are set to include trailers, behind the scenes footage, and a 2014 Comic-Con Panel which features a Q+A with the cast and creators.

Matt Ryan starred as John Constantine in the thirteen episode series which aired on NBC. Each episode had an average of 3.3 million viewers, but it wasn’t enough as the network cancelled the series on May 8th. Warner Brothers attempted to shop the show to other networks but it didn’t pan out. Shortly thereafter, the cast and crew were released from their contracts. read more