You are here: Home / Haunting of Hill House

A good deal of thirty-somethings would list Stephen King’s The Shining as possibly the greatest haunted house book ever written. Well, Stephen King would disagree; he’d tell you that Shirley Jackson’s 1959 novel The Haunting of Hill House takes the cake.

The story of the group of folks who decide to stay in Hill House to prove the existence of the supernatural has been brought to the screen twice: first was legendary directory Robert Wise’s The Haunting in 1963 (very good) and then was director Jan de Bont’s film of the same name in 1999 (very bad). read more 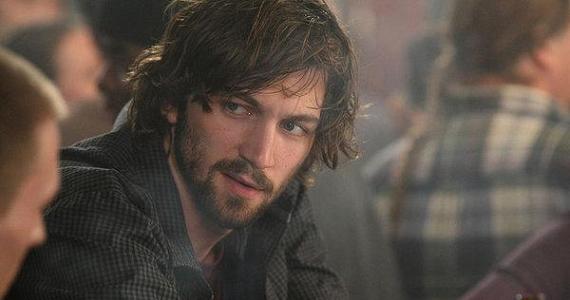 Huisman will portray “…Steven Crane, the oldest Crane sibling and a published writer of supernatural books — including a memoir about his family’s time living at Hill House.” read more