You are here: Home / halloween kills 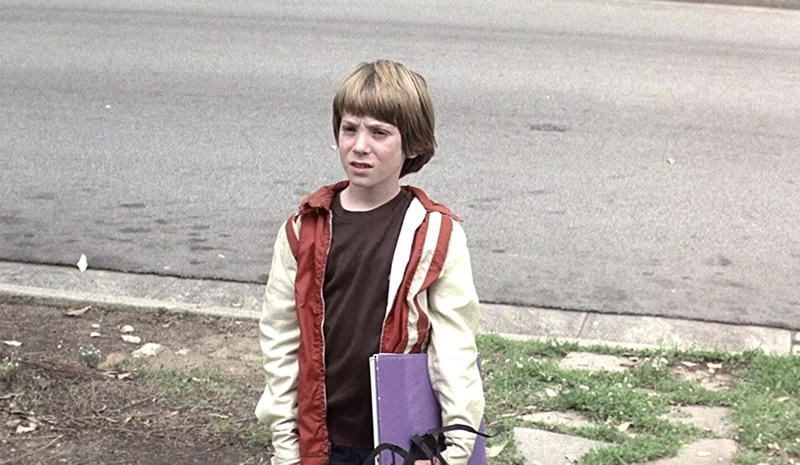 Jamie Lee Curtis returns as Laurie Strode, Nick Castle appears in scenes as Michael Myers, Charles Cyphers makes his return as Leigh Brackett, Kyle Richards reappears as Lindsey Wallace and… completely out of left field, Anthony Michael Hall is cast as Tommy Doyle. Hall being cast as the bullied young man from Haddonfield left more than a few fans of the slasher franchise scratching their head. With Richards returning as Wallace, it makes it incredibly awkward that Brian Andrews, the original Tommy Doyle from 1978’s Halloween was not brought back as well. read more 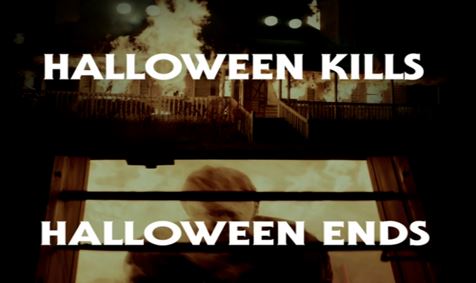