You are here: Home / Gone Girl 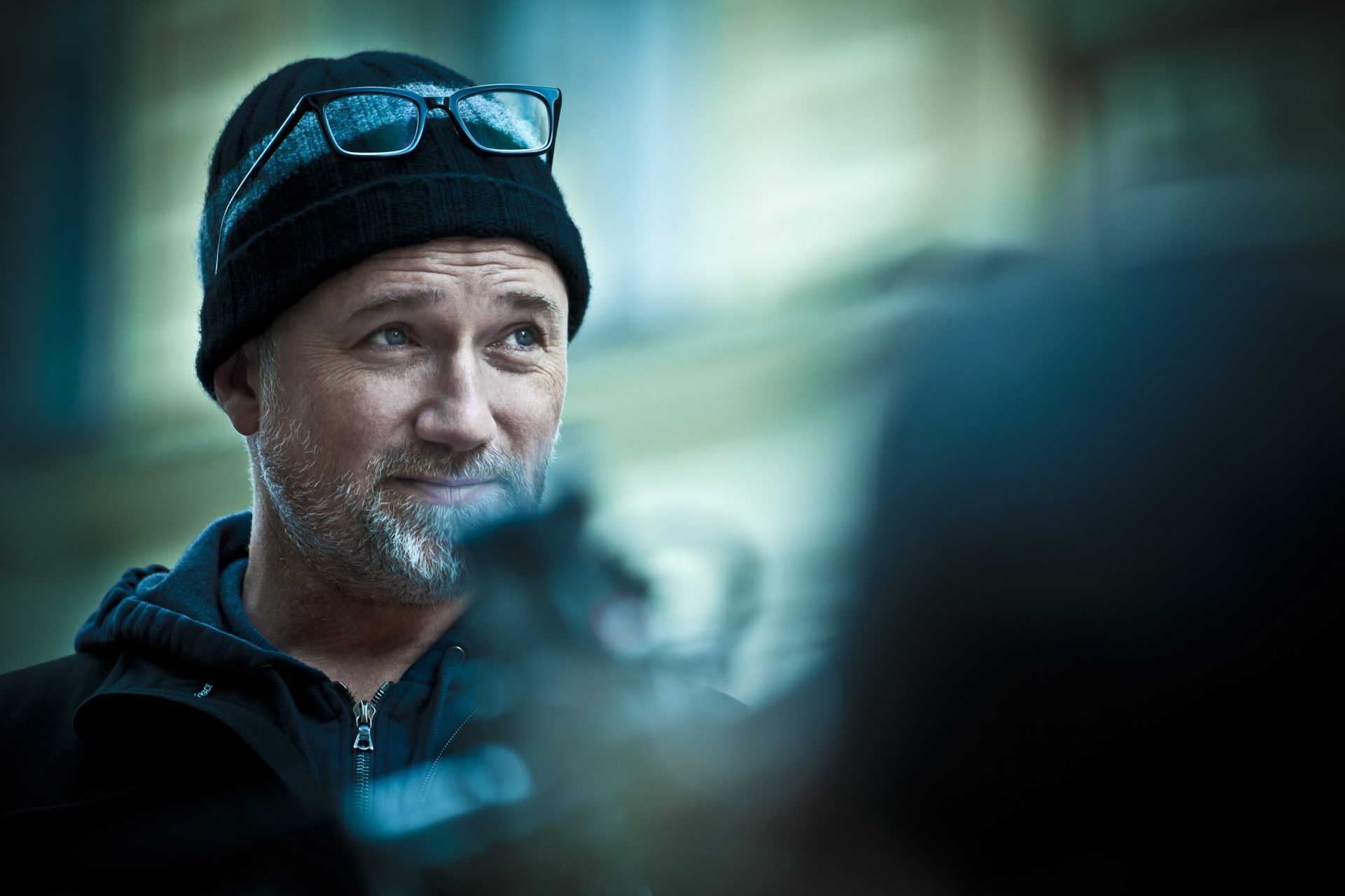 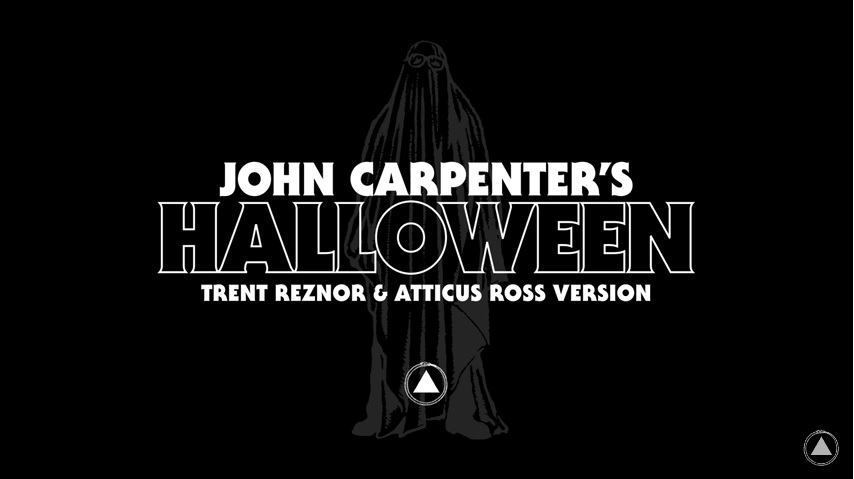 Outside of Nine Inch Nails and How to Destroy Angels, Trent Reznor and Atticus Ross are known for their incredible musical scores for films such as The Girl with The Dragon Tattoo and Before the Flood. The academy award winning duo have recently turned their attention to the 1978 classic, Halloween, to celebrate the upcoming release of John Carpenter’s LP, Anthology: Movie Themes 1974-1998. The album will feature new recordings by Carpenter of his most famous movie themes during his most prolific period of directing and scoring his own films. To raise awareness of the upcoming release, Reznor and Ross have released a track to the web entitled “John Carpenter’s ‘Halloween’ Trent Reznor & Atticus Ross Version” The track runs nearly eight minutes long, and it contains all of the classic musical trademarks of the original recording along with new signature musical twists which are consistent with Reznor’s and Ross’ work. read more