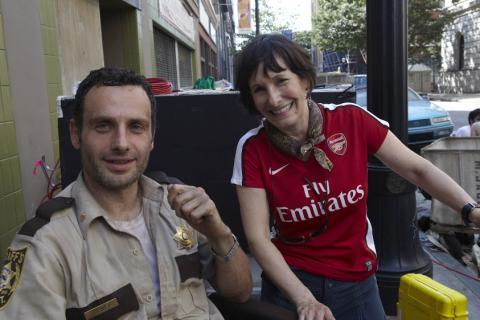 In Season 9 of On Cinema at the Cinema, the satirical movie review web series by Tim Heidecker and Gregg Turkington, Tim opens a luxury movie theater called Six Bag Cinemas. Throughout the season, this location has provided for a variety of scenarios which lampoon hipster-esque “premium” movie theaters with menus featuring fancy food and wine selections. In recent episodes, Gregg takes to sneaking in his own popcorn to avoid having to eat Six Bag Cinemas’ truffle oil popcorn… a snack he finds both disgusting and offensive. read more 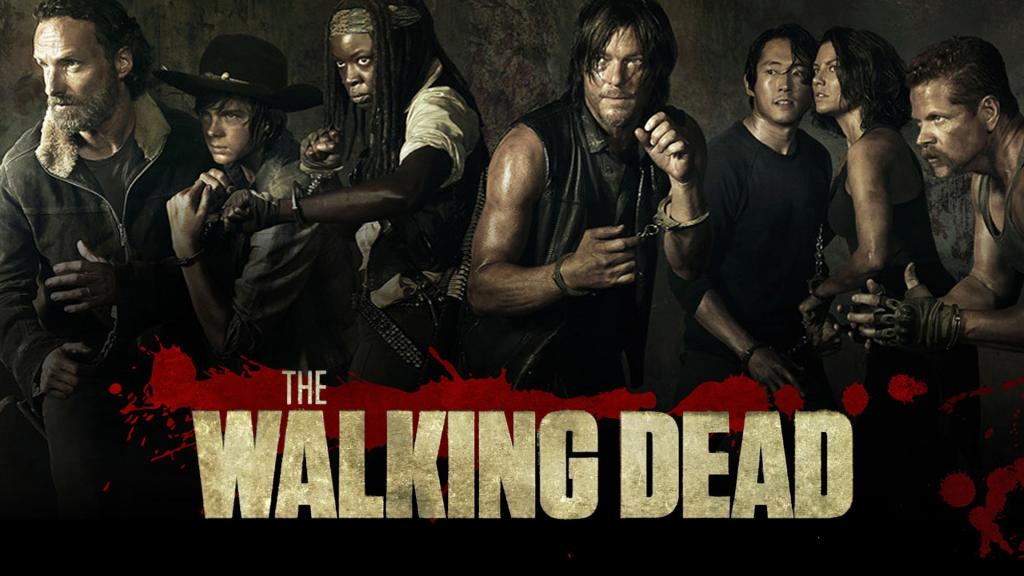 Some feathers were obviously ruffled by the statement, so now two more producers have told Entertainment Weekly that they have NOT toned down violence due to fan backlash! Showrunner, Scott Gimple, and executive producer and director, Greg Nicotero, offered a different perspectives on the situation. read more