You are here: Home / Full Moon 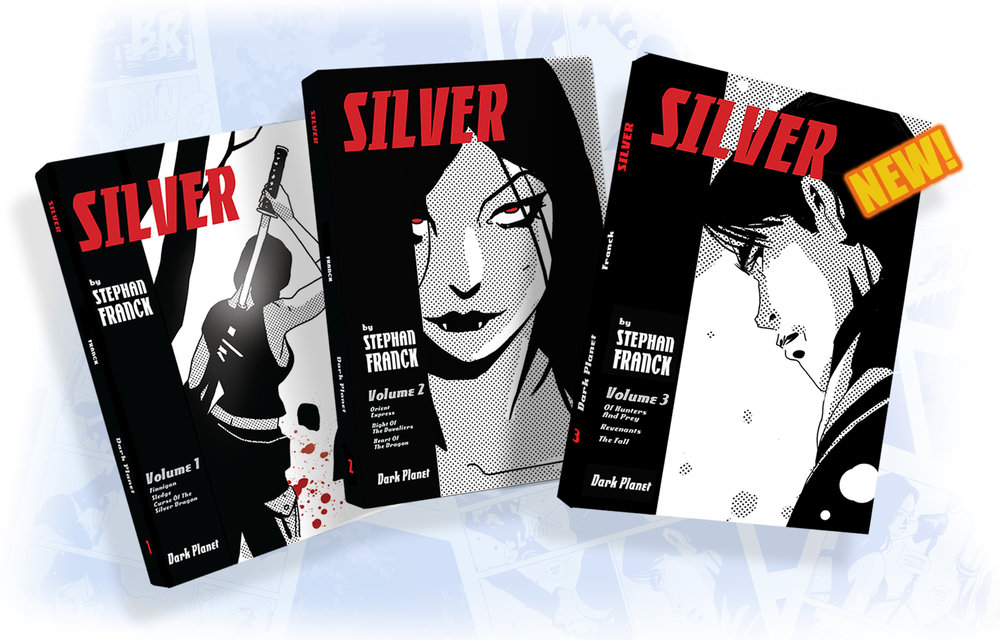 Spun out of Bram Stoker’s literary classic Dracula, Silver retains the original novel intact at its core, while extending its world in every possible direction: Toward its future, following what happened to the original characters and their descendants, and introducing new characters; in its scope, lifting the veil on a secret world of vampires spanning ages and cultures in which undead aristocrat engage in endless intrigues and arcane politics; toward its past, presenting an extended vampire lore reaching back to Bronze Age with tales otherwise lost to the sands of time. read more