You are here: Home / Freakers 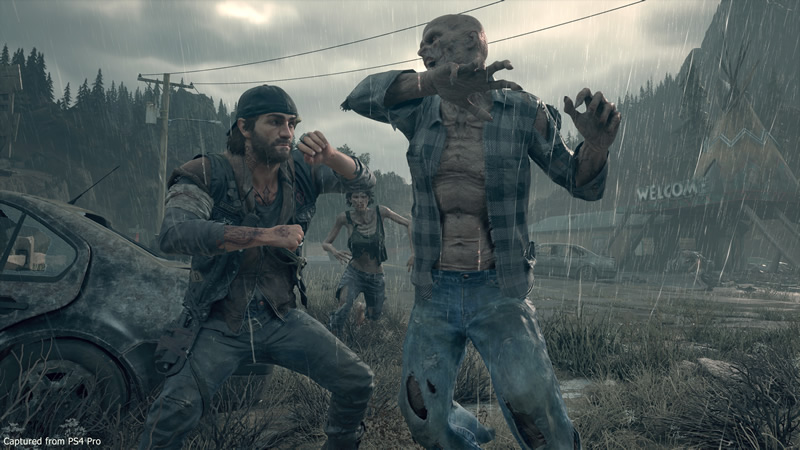 “They call those transformed by the virus, Freakers.” The latest trailer for Days Gone was released today and it is nothing short of breathtaking. The two-and-a-half minute trailer features an array of villains while explaining various types of combat and weapons.

Developed by SIE Bend Studio and published by Sony Interactive Entertainment, Days Gone is a survival horror game which uses the wildly popular Unreal Engine 4 to drive the game. Set in the Pacific Northwest two years after a pandemic wipes out most of the world, Days Gone is an open-world action-adventure game where you play as Deacon St. John, a drifter and bounty hunter who would rather risk the dangers of the broken road than live in one of the “safe” wilderness encampments. read more