You are here: Home / found footage 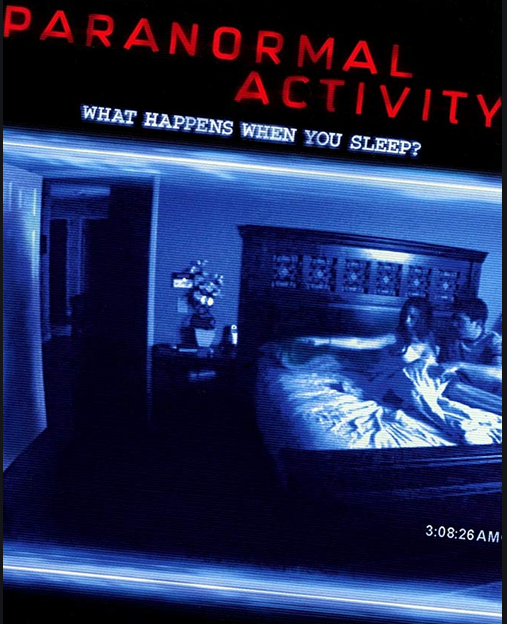 It will be interesting to see where Blumhouse is going with the popular line of ghost films, as the last movie seemed to wrap up the ongoing story-line rather neatly.  Paranormal Activity has been known to incorporate the latest technological fads throughout its run, including HD security footage, Skype, video game consoles infrared and video conferencing.  The basis of the new version is anyone’s guess; as of right now, there have been no script or formal cast announcements.  Time travel and wormholes are just two concepts that have already been explored by the various writers and directors employed during its run (including original writer-director Oren Peli.)  To date, the six previous Paranormal Activity films have grossed an impressive $890 million worldwide on total budgets of only $28 million.  More Blumhouse horror magic on display. read more 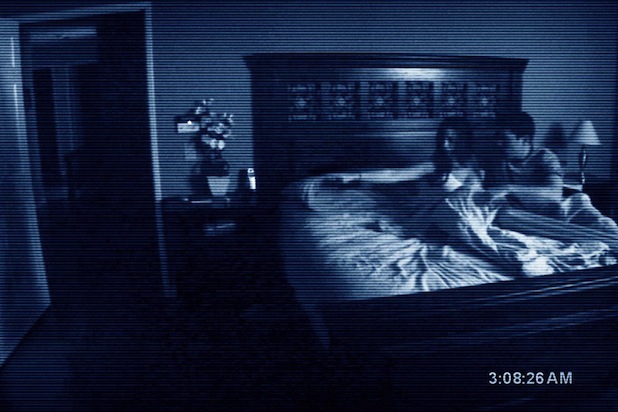 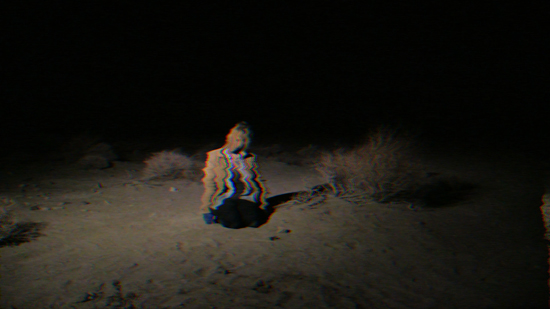 THE BEFORE TIME Now on DVD and VOD

“… a new spin on the ‘Found Footage’ genre” Gorestruley.com

When two rival crews head into the desert to shoot a reality show based on a buried Navajo treasure, they discover that truth is not only stranger than fiction, it’s more dangerous. Something wants them from digging deeper and from escaping the desert alive. read more 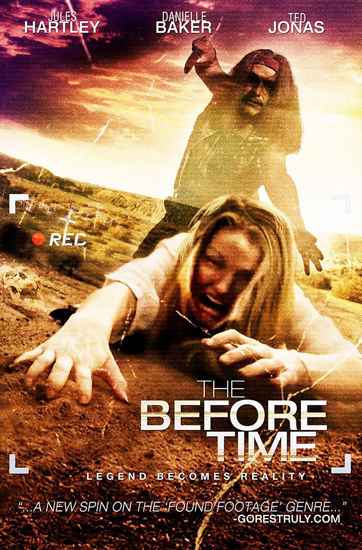 ‘The Before Time’ – Review

Synopsis: The headless bodies of eight Hispanic men have been discovered in the desert near Esperanza, Arizona, fanning racial tensions in the already divided community. The story is a ratings hit for the local news stations, spurring an independent producer to propose a reality series based on the grizzly story. The show pits two rival new crews against each other to find answers about the murders. They discover that truth is not only stranger than fiction, it’s more dangerous. Something wants to keep them them from digging deeper, and rapidly the teams lose their resources, their bearings, and their lives.  read more 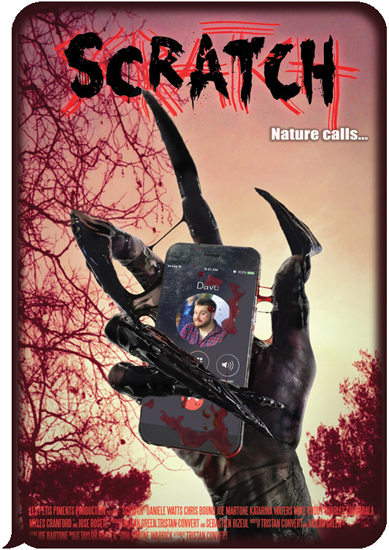 Los Angeles, CA – After directing over a dozen short films, French filmmaker Tristan Convert directed his first feature, SCRATCH, an original horror comedy. Shot entirely on iPhone6 by a skeleton crew in Los Angeles in August 2015, SCRATCH tells the story of two would-be filmmakers who decide to shoot a music video for a local nu metal band on an iPhone. The film is in post-production, for which Tristan is launching a fundraising campaign on Indiegogo. read more