You are here: Home / Extremely Wicked Shockingly Evil and Vile 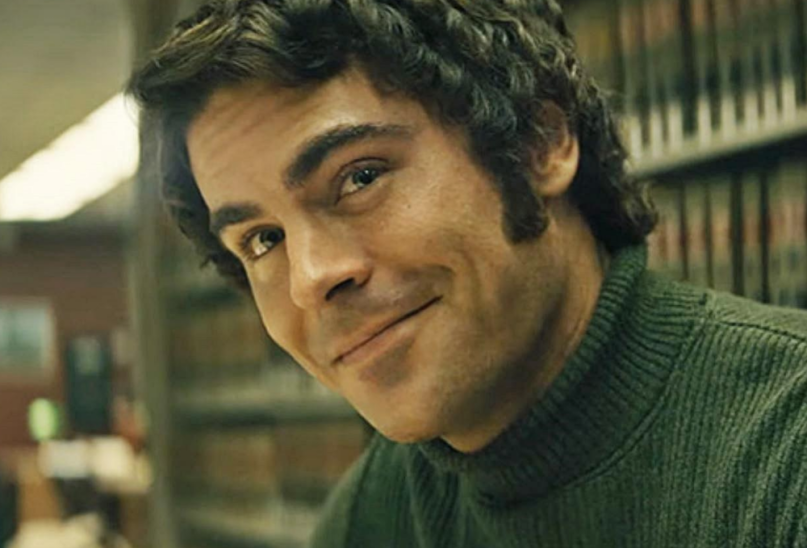 The film, featuring Zac Efron as Ted Bundy, premiered at the Sundance Film Festival and while it received some positive reviews, it was also shunned by some for sexualizing the serial killer while glorifying his life and grisly murders. Both the documentary and the upcoming film were directed by Joe Berlinger. read more

Variety reports that Hetfield will play, “Officer Bob Hayward, a no-nonsense Utah highway patrol veteran who was the first law enforcement officer to arrest Bundy in 1975 after pulling the killer over and discovering burglary tools in his car, but wisely suspecting much worse.” read more