You are here: Home / Escape Room

Welcome to Horror News Network’s Buy / Wait / Rent, a monthly article devoted to the most highly-anticipated horror releases on blu-ray. Here you will find the best home video releases of each month, along with our opinion on whether each film is a must-own on the first day of release, something you should wait to buy until it goes on sale, or something you’re better off renting for a one-time watch. And now, on to the notable new releases of April 2019! read more

Prodigy is a term usually reserved for a young phenom that “can’t miss” in whatever field their talents take them, such as playing the piano, throwing the football, or even film making.  Unfortunately, for Orion pictures, this week’s “Prodigy” couldn’t cut the mustard at the box office, as the new film finished in sixth place with only an estimated $6 million dollar return.

The Prodigy (not to be confused with the techno-rock kings from the UK, who happen to be launching their first tour in ten years if you can believe it) entered a weak field for horror films (with Escape Room making one of its last appearance in the top 12 this week), but it could still not connect with fans or critics.  The Prodigy’s Rotten Tomatoes score currently clocks in at 45% (which is actually pretty good for a low budget, February horror film, although the sample size of 42 reviews was rather small as Orion did not screen the film early for critics).  Rotten Tomatoes’ user reviews were a little more kind, with a score of 53%.  Cinemascores’ polling has not been revealed as of yet, but a similar low audience rating will most likely be reported based on The Prodigy’s anemic showing at the box office. read more

M. Night Shyamalan’s Glass entered the Martin Luther King weekend with some lofty expectations, as some estimates placed the film’s debut in the $60 to $70 million range.  Unfortunately, that Glass wasn’t shatter-proof, as the latest twist-filled film from Shyamalan generated only $40.5 million over the Thursday to Sunday frame.

Shyamalan (a director with a more than inconsistent track record for both box office and critical successes-anyone remember his adaptation of The Last Air Bender?) faced virtually no new competition over the long weekend, as studios believed the hype and intentionally kept their films away from the sequel to Split and Unbreakable.  The reviews for Glass certainly didn’t help its performance, as the film currently clocks in with a 35% fresh rating (and 24% from top critics) on Rotten Tomatoes. Combine those stats with a lukewarm audience response, with a “B” grade from exit polling company Cinemascore, and you have a recipe for disaster only rivaled by the director’s brief foray into the seedy world of education reform (in 2013, Shyamalan tried to cash in on the trend with his expose entitled I Got Schooled).  Glass should continue to turn a modest profit, as it faces little competition over the next few weeks, but Shyamalan’s performance may serve as a bump in the road for his comeback tour (and no one is asking for sequels to After Earth, The Village, or Lady in the Water). read more 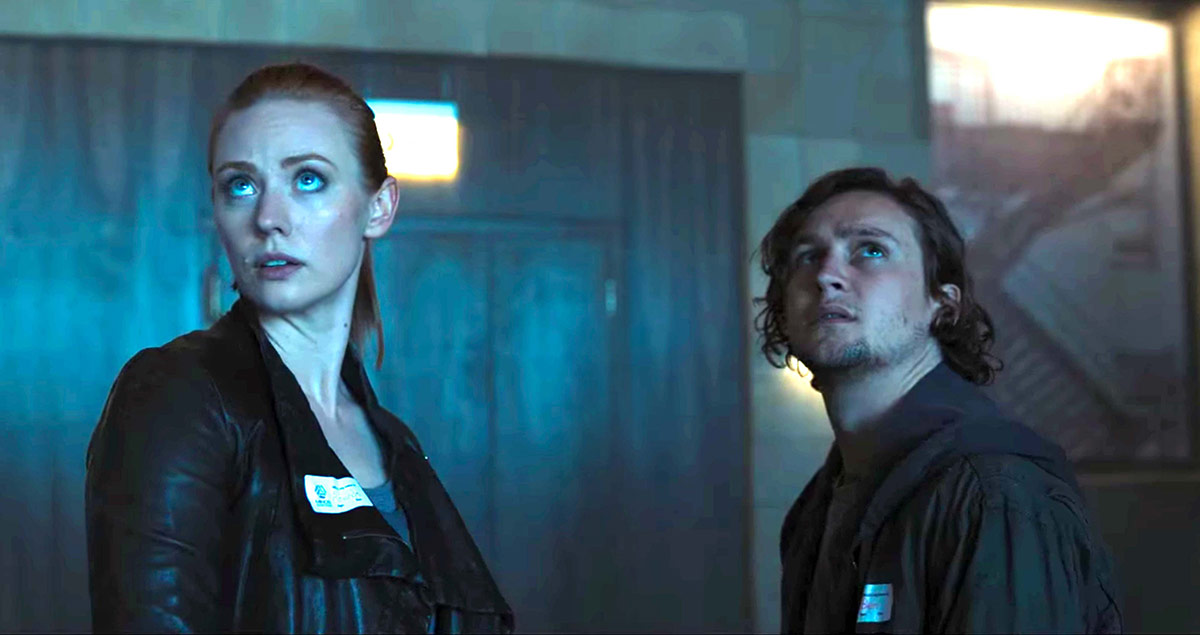 Escape Room entered a crowded marketplace this weekend, but Sony’s PG-13 “Saw-lite” film managed to finish second with an estimated $18 million at the box office.

Heading into the weekend, most analysts predicted that the film would be lucky to finish fifth, behind Aquaman, Mary Poppins Returns, Spiderman: Into the Spider-Verse, and Bumblebee.  The fact that Escape Room defeated all but Aquaman (and played on 1,300 less screens than it’s closest competitor, Mary Poppins), is certainly impressive and proved that the timing was right for some jump scares and a younger, photogenic cast. read more 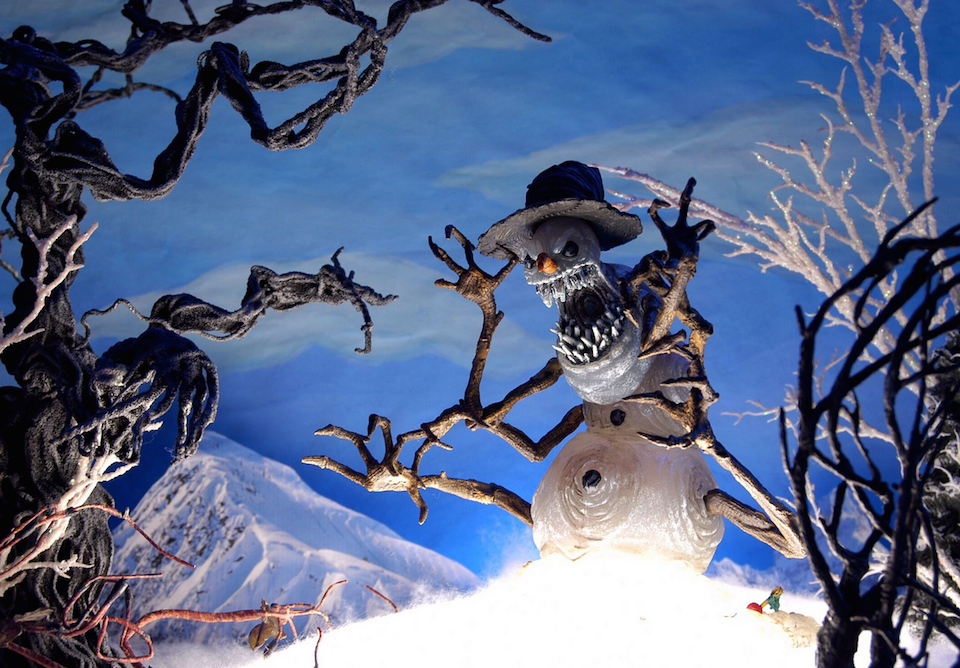 This winter’s horror film line-up is shaping up to be equally unpredictable and tumultuous.  Many projects that were scheduled for the months of January, February, and March have since disappeared (The Turning), have questionable release dates (Jacob’s Ladder on February 1st with no official trailer in site), or have been bought up by Netflix for home viewing (Eli).  Despite these inconsistencies, there are some firm release dates for horror fans this season, as well as a wide-variety of films to choose from, covering all of the sub-genres of  horror, ranging from thrillers to the ever-popular tales of possessed kids. read more