You are here: Home / Dynamite Comics 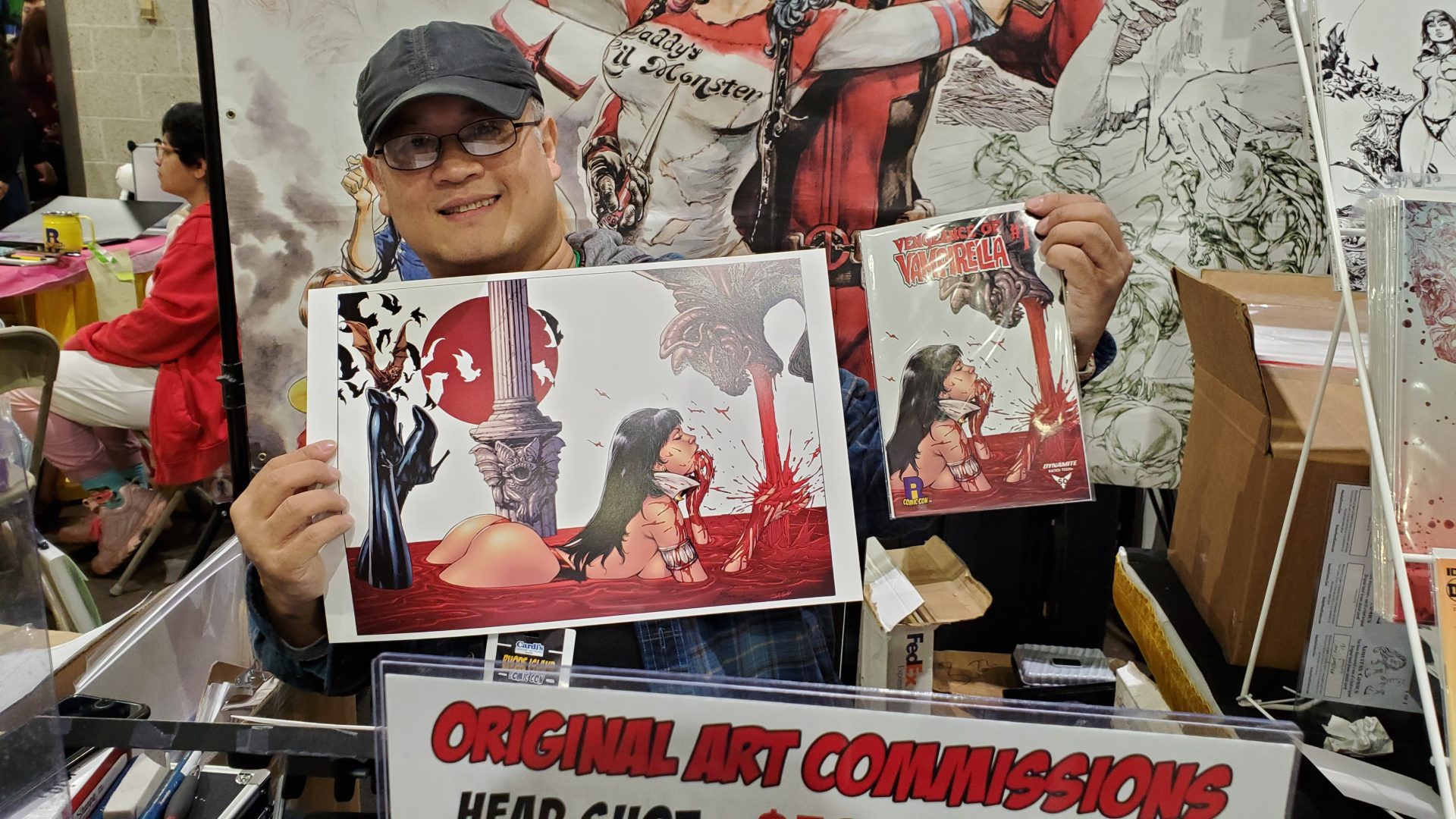 Horror News Network: So what have you been working on since we spoke last regarding Vampirella?  read more