You are here: Home / Direct TV 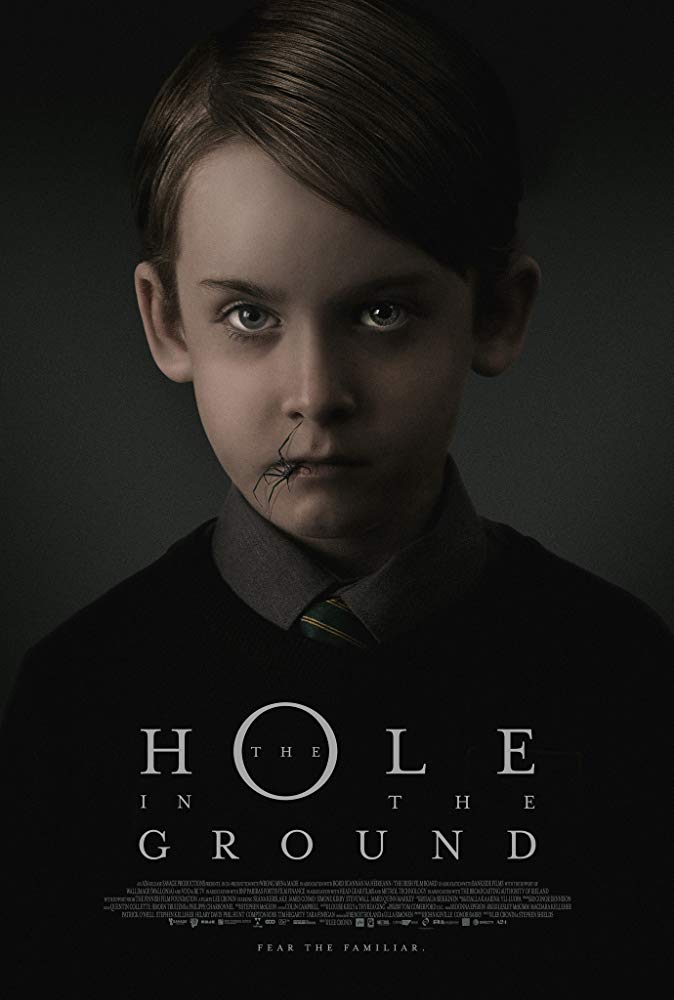 Direct from its Sundance Festival world premiere, Irish horror thriller The Hole in the Ground now has an official trailer.  View the creepy video below.

The Hole in the Ground portrays a young mother facing an unknown future as she attempts to escape her past.  Along with her son, they move to a rural town that hides a dark secret in the woods.  After the boy returns from an encounter with a large hole, the mother begins suspecting that her son is not the same child that went into the ground and must endure countless perils in a struggle to obtain the truth.  It stars Simone Kirby (Peaky Blinders), Seána Kerslake and James Quinn Markey, with Lee Cronin (short Ghost Train) directing. read more