You are here: Home / desolation 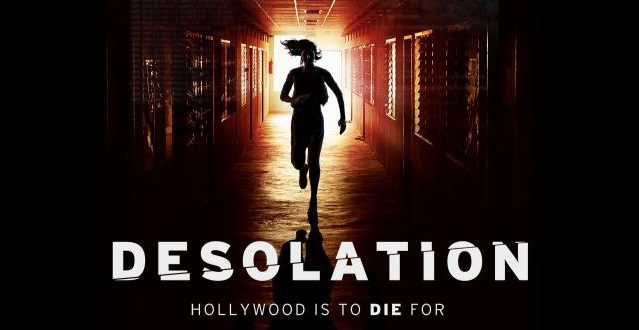 I love it when a film reaches right out at the start and grabs you tightly by the balls; David Moscow’s Desolation does just that. That firm grip eases somewhat as we’re introduced to motel-worker Katie (Dominik Garcia-Lorido) and her coworker/friend Debbie who are chatting it up about a cute actor guy staying at the hotel. The cute guy is Jay (Brock Kelly) who is apparently sort of a big deal in Hollywood and while Debbie is obviously the most interested, it’s Katie that Jay takes a liking to. read more