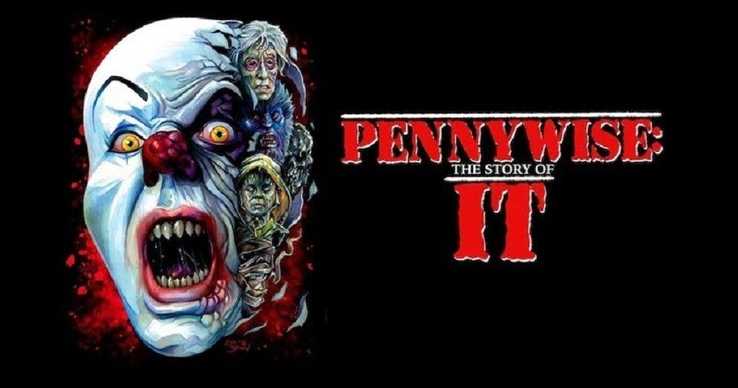 Dead Mouse Productions and Cult Screenings UK Ltd. have just released an extended trailer for their feature length documentary on the 1990 television mini-series of Stephen King’s It. Featuring interviews with Tim Curry, Tommy Lee Wallace, and nearly all of the series’ living main cast members, the documentary digs into the nitty gritty of what it was like to put together such an iconic production on such a small budget. Turns out, it isn’t very easy to shoot a lengthy feature with so many adolescent leads, and Mr. Curry was happy to egg those rascally kids on in full costume in between cigarette breaks throughout the shoot! read more