You are here: Home / Danny McBride 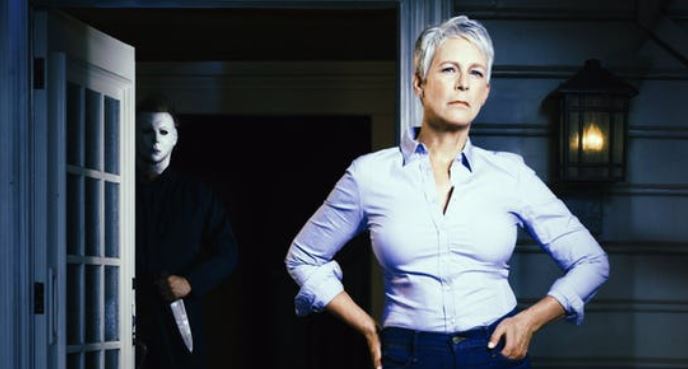 Try to bear with me on this one, folks, as it may get a bit confusing. Back in 1988, Michael Myers came back to the big screen after a 7-year hiatus. Last seen burning to death in the halls of Haddonfield Memorial Hospital in 1981’s Halloween 2, Halloween 4: The Return of Michael Myers told us that Michael actually survived being shot in the face a few times and getting burnt to a crisp. Also in H4, we learned of the passing of Laurie Strode and are introduced to her daughter Jamie Lloyd (Danielle Harris). read more 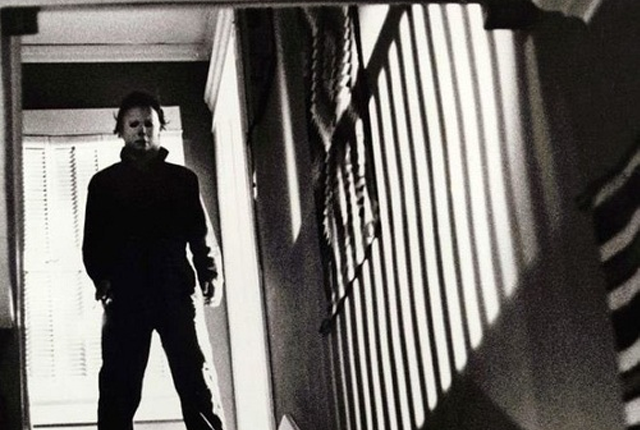 We reported back in February that the next Halloween movie will be written by Danny McBride and David Gordon Green, and directed by Green. John Carpenter will serve as executive producer and he is considering composing the music for the film. Around the time of the announcement, McBride and Green alluded to the film being a literal or spiritual successor to 1981’s Halloween II. Now, Danny McBride has dropped another tidbit on the project that proves the group’s commitment to the earlier films of the franchise: the new Michael Myers will not have supernatural or immortal qualities! read more

John Carpenter has just shared some very interesting news about the next Halloween film on his Facebook page. The next film in the franchise will be written by Danny McBride and David Gordon Green. The film will be directed by Green. The two have previously collaborated on several successful projects, including Pineapple Express, Eastbound & Down, and Vice Principals.

Check out Carpenter’s post below for all of the details: