You are here: Home / Dan O'Bannon 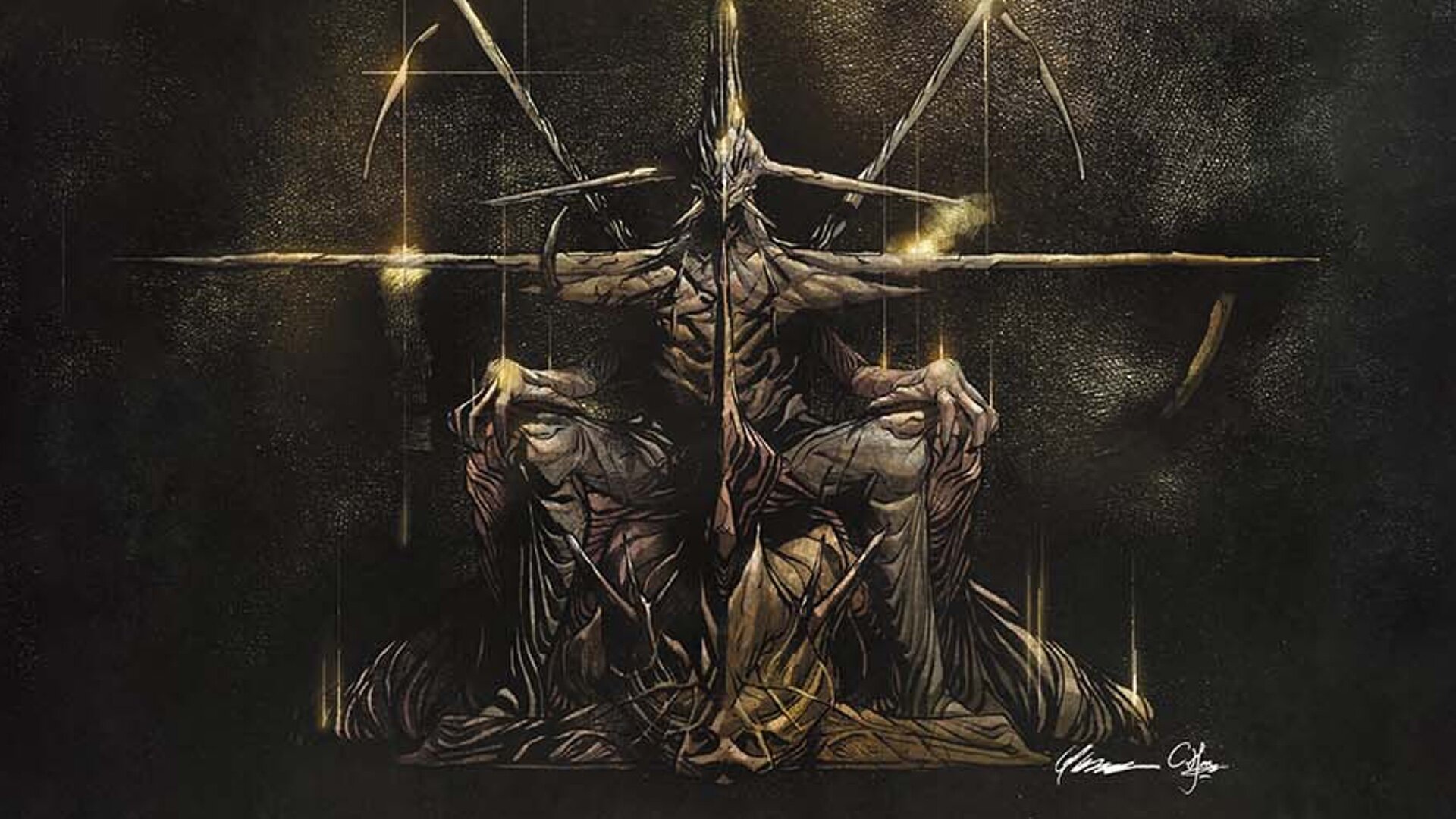 Alien: The Original Screenplay, written by Cristiano Seixas with art by Guilherme Balbi (Predators, Superboy), examines “…an alternate line of events initially conceived by Dan O’Bannon before it became the Alien motion picture manuscript.  En route to back to Earth, the crew of the starship Snark intercepts an alien transmission. Their investigation leads them to a desolate planetoid, a crashed alien spacecraft, and a pyramidic structure of unknown origin. Then the terror begins . . .” read more