You are here: Home / Daisy Ridley 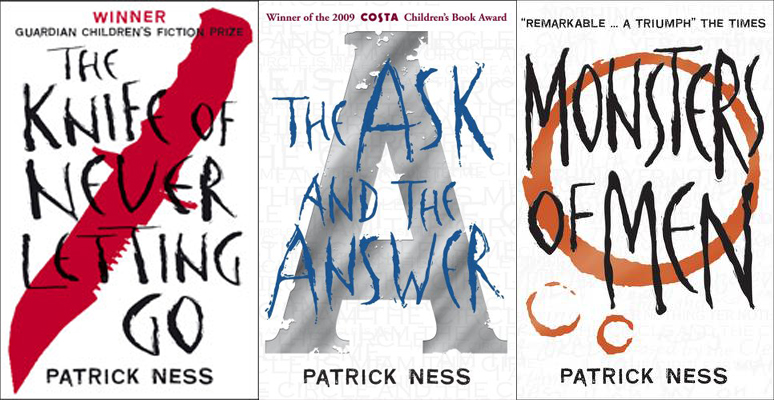 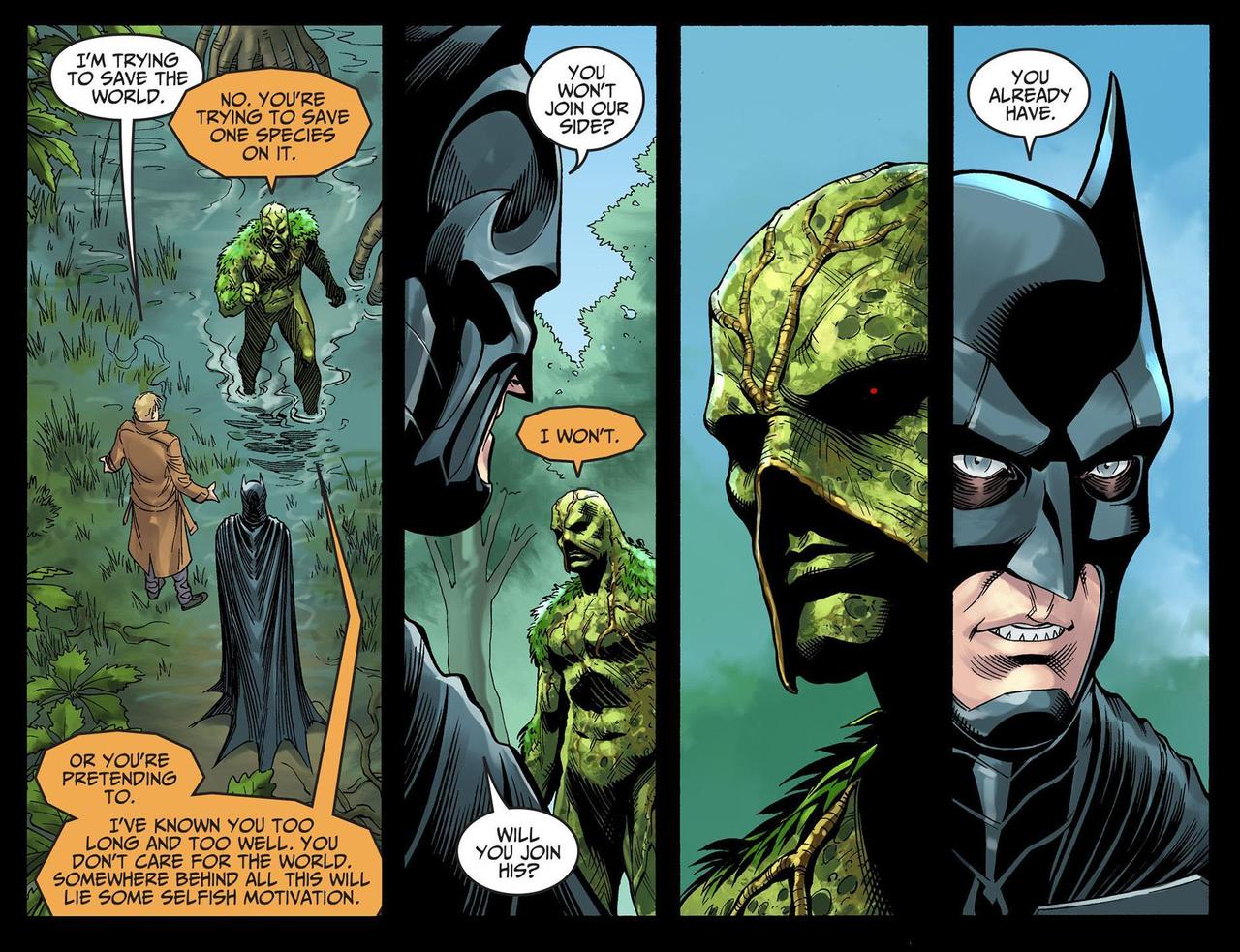 Horror Fans can’t catch a break with Warner Bros.’ Justice League Dark! First, the project was shelved when Guillermo Del Toro was initially attached as director. The studio breathed new excitement into the film by announcing that Doug Liman would take over directing duties, and Liman himself explained just two weeks ago that he would approach the film by channeling his inspiration from 1970’s horror classics like The Exorcist and The Omen. Alas, it wasn’t meant to be… Variety reports that he has officially exited the project! read more