You are here: Home / Cursed Films 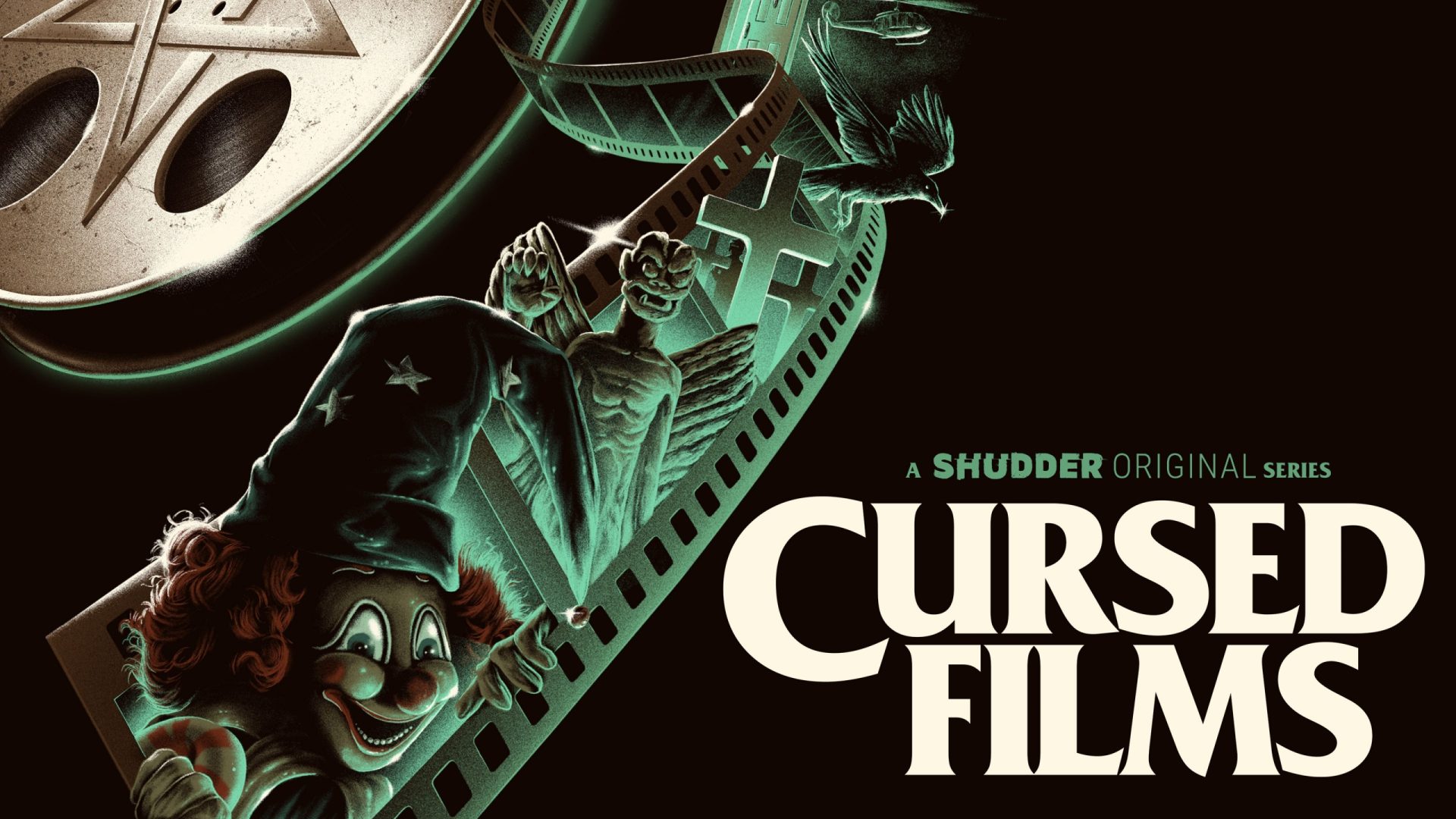 Life-long horror fan Jay Cheel grew up hearing these same stories and in his new Shudder documetary series, Cursed Films, the director attempts to seperate the facts from the legends and entertain both novice and hard core fans all the way. read more 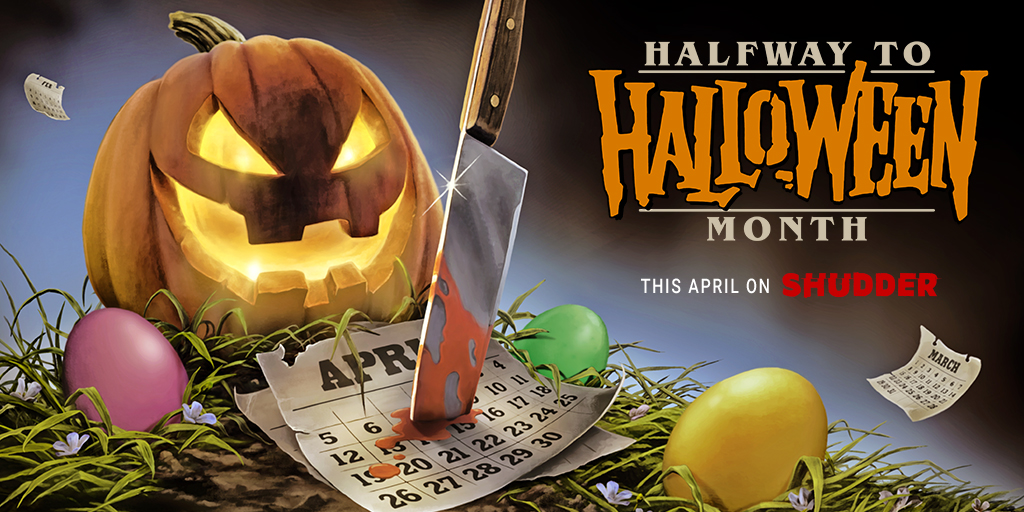 This April, Shudder celebrates the midpoint to Halloween with the launch of Halfway to Halloween Month.  Shudder promises that April will be”… its biggest month of non-October programming ever, at a time when many people are turning to streaming to help entertain them while they’re social distancing and quarantining.” read more

Horror films have a long history of supposedly haunted or cursed productions, adding to the mythology of such staples as The Exorcist and The Omen. This April a new Shudder original series Cursed Films (written and directed by Jay Cheel of How to Build a Time Machine) will examine the truth and legends behind many of the most infamous cases in horror film history.

Cursed Films is a five-part documentary series with individual episodes featuring the aforementioned films as well as episodes dedicated to Poltergeist, The Crow, and Twilight Zone: The Movie.  According to the official Shudder press release, the episodes will delve into everything “… From plane accidents and bombings during the making of The Omen, to the rumored use of real human skeletons on the set of Poltergeist, these stories are legendary amongst film fans and filmmakers alike. But where does the truth lie? Cursed Films reveals the events that haunted these productions through interviews with experts, witnesses and the cast, directors and producers who lived through the real-life events. Were these films really cursed, as many believe, or just the victims of bad luck and bizarre circumstances?” read more 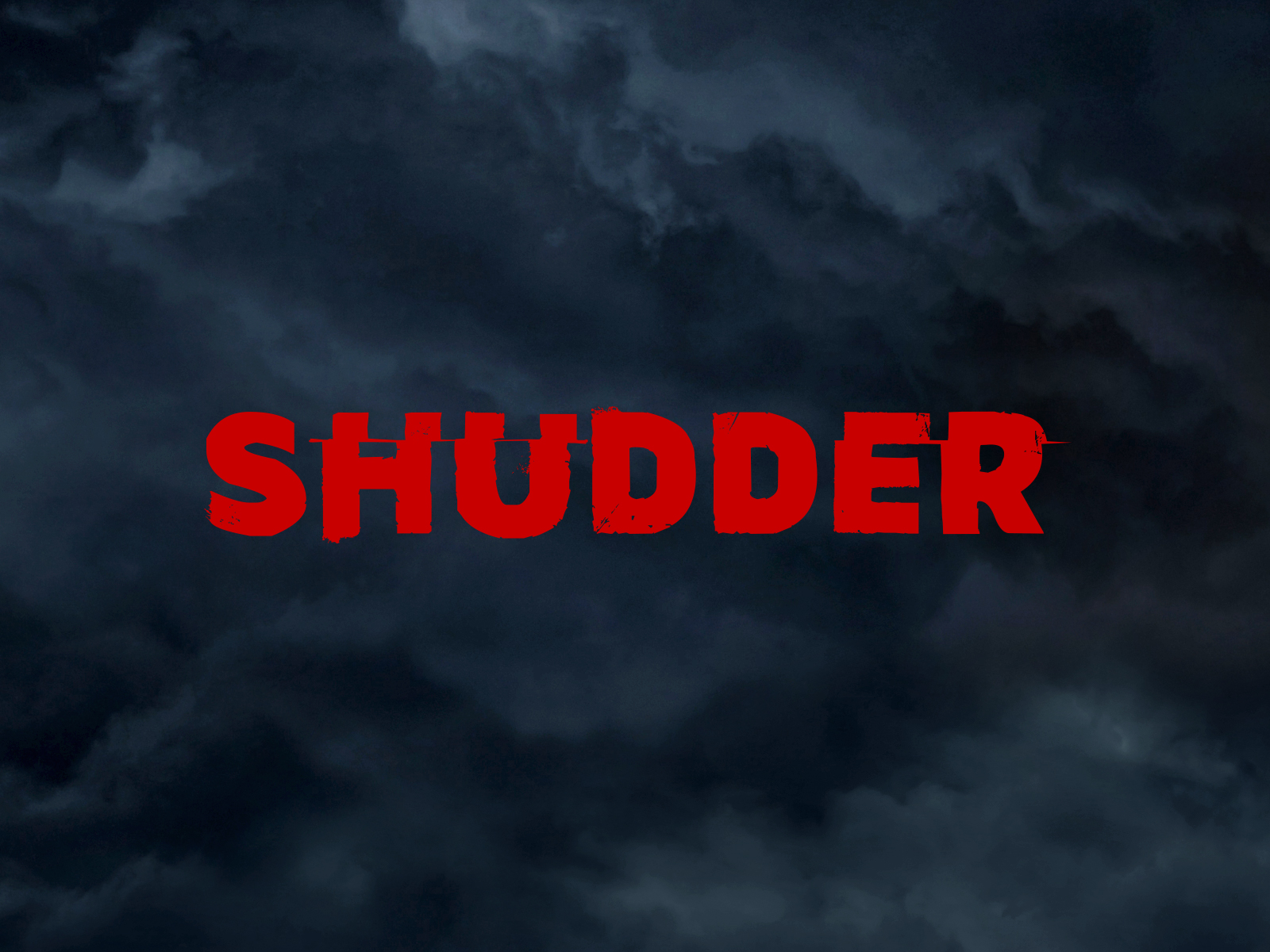 According to the official press release, each episode will be composed of “…interviews with experts, witnesses and the cast, directors and producers who lived through the real-life events” and of course, ask the question everyone is bragging about: “Were these films really cursed, as many believe, or just the victims of bad luck and bizarre circumstances?” read more