You are here: Home / Chris Hemsworth

Sony Pictures has an intergalactic treat for your holiday stocking! The new trailer for Men in Black: International is finally upon us, and it playfully mixes the old with the new. Featuring glimpses at fan-favorite creatures from the original franchise while focusing on new characters played by Chris Hemsworth, Tessa Thompson, and Liam Neeson, the trailer suggests the film will try to find a balance which will satisfy most audiences. You can watch the new clip below:

The official synopsis accompanying the trailer suggests that this upcoming cinematic battle will come from within: read more 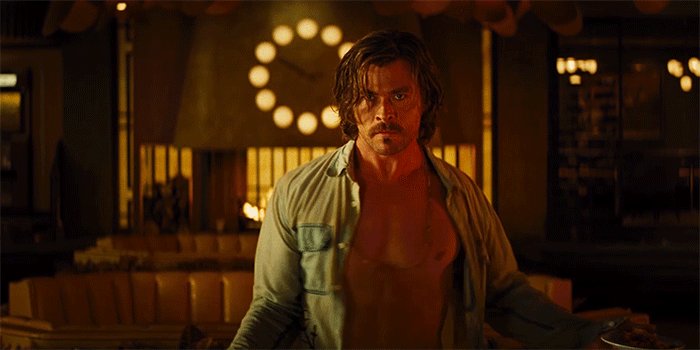 Horror fans remember Drew Goddard as the co-writer and director of one of the surprise hits of 2012, The Cabin the Woods, and the writer/director is back with the genre-bending film Bad Times at the El Royale.

The star-studded cast features Jeff Bridges, Chris Hemsworth (who is returning to work with Goddard once again), Dakota Johnson, Cynthia Erivo,  Jon Hamm, Cailee Spaeny, Lewis Pullman, and Nick Offerman.  The tale brings seven strangers together at the infamous El Royale over the course of a single night and from the looks of the trailer, it doesn’t seem like it will go well for any of them. read more 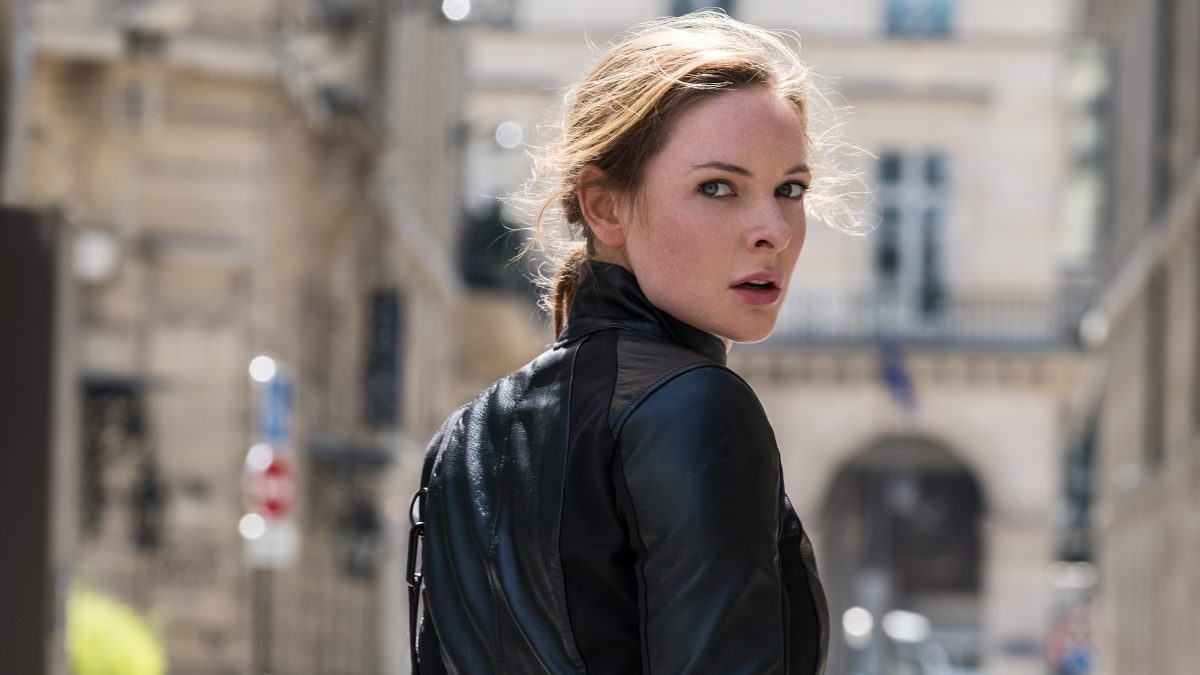 It was reported in February by HNN’s John Evans that F. Gary Gray (Straight Out of Compton) will direct the new film which is currently slated to be be released sometime in 2019.

The news of Ferguson’s casting added another exciting element to the film, as evidenced by her recent work in the last two Mission Impossible films, and may help convince some of the naysayers to give the sequel/reboot a chance.  Details about the script or who Ferguson will be playing in the film are currently unavailable. read more

We reported earlier this month that Sony Pictures is fast-tracking a Men in Black spinoff movie with F. Gary Gray (Straight Outta Compton, The Fate of the Furious) set to direct. Will Smith and Tommy Lee Jones will not be returning for the project; and with a May 17th, 2019 release date, the studio needs to find its new stars ASAP. It turns out, a top contender for a lead role has some prior experience dealing with aliens in the Marvel Cinematic Universe!

Variety reports that Chris Hemsworth is in early talks to star in the upcoming film. As Thor, Hemsworth has met his fair share of creatures. In addition to the PG-13 blockbuster action that Hemsworth is used to performing, Men in Black is known for its extraterrestrial-themed action comedy. Fortunately, he has experience with delivering laughs as well. Hemsworth last tickled America’s funny bone in Ghostbusters (2016) and Thor: Ragnarok. read more