You are here: Home / CBS 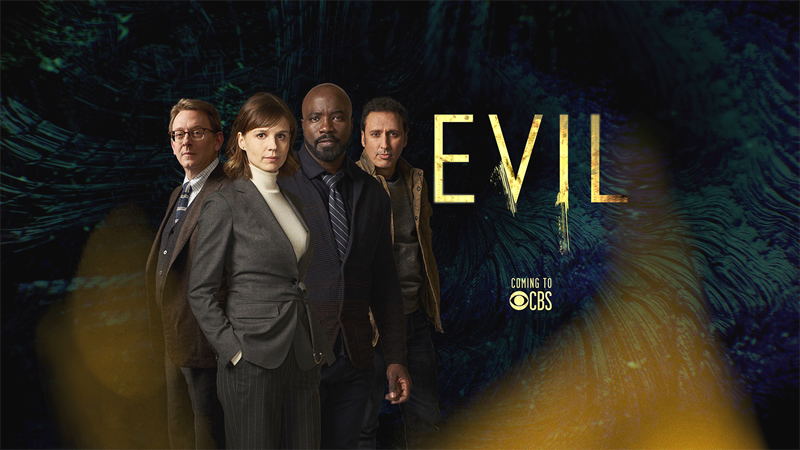 Created by Robert and Michelle King the series premiered on September 26, 2019. The series stars Katja Herbers, Mike Colter and Aasif Mandvi. Evil is a tale about a skeptical female clinical psychologist joins a priest-in-training and a blue-collar contractor as they investigate supposed miracles, demonic possession, and other extraordinary occurrences to see if there’s a scientific explanation or if something truly supernatural is at work. read more 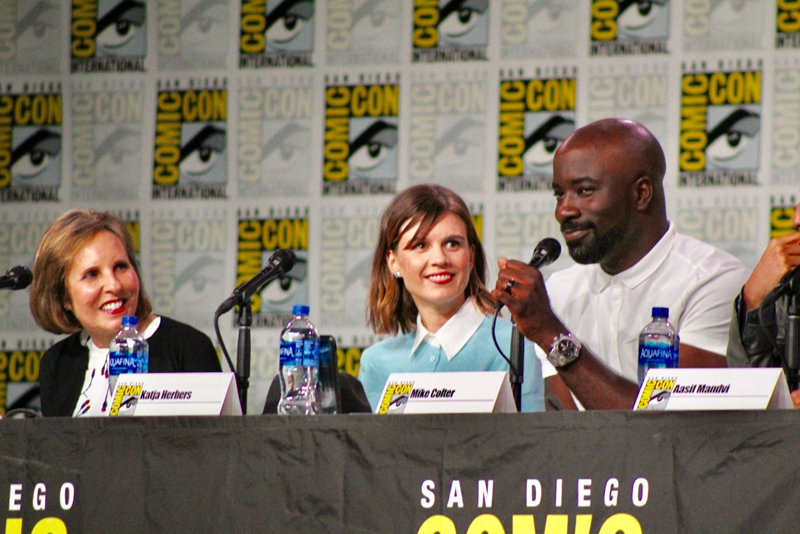 Fans feeling the gap from the loss of the TV show “The Exorcist” will want to check out the new show “Evil” coming to CBS. The creators of “The Good Wife” are looking at a high-concept show that deviates from a typical law procedural to explore whether crimes were performed by regular people or people who are possessed. The pilot was screened at SDCC, and while many horror fans may be wondering how creators known for “The Good Wife” are going to tackle a show like this, rest assured that the show is unexpectedly unnerving. Executive Producer Robert King notes that this show will not be a “possession of the week” and that this is definitely not the movie “The Exorcist.” He noted that “when there is a movie like “The Exocist,” it’s hard to do better than that” and they wanted to do something else and “explore the question” of what could really be happening and that it is “just as scary to deal with the scientific reality” of any terrible situation. read more

According to Deadline, CBS has ordered a pilot for the religion-themed supernatural show Evil. The series comes from Golden Globe Award and Emmy Award-nominated writer/producers Robert and Michelle King who are best known for their series In Justice, The Good Wife and BrainDead. Evil is said to be about the battle between science and religion. The supernatural drama centers around a skeptical female clinical psychologist, a priest-in-training and a blue-collar contractor as they investigate the paranormal and other extraordinary occurrences to see if there’s a scientific explanation or if something truly supernatural is at work. read more

Just in from The Hollywood Reporter, three additional stars have been cast in an episode of the upcoming reboot of The Twilight Zone from Jordan Peele; Searching‘s John Cho, Allison Tolman from FX’s Fargo and The Predator‘s Jacob Tremblay.

All three have signed on to star in the episode titled “The Wunderkind.” Their roles in the episode and the plot are all being kept tightly under wraps.

They join a growing cast that also includes Adam Scott (Big Little Lies), Kumail Nanjiani (The Big Sick) and Sanaa Lathan (Nappily Ever After), whose roles are also a secret for the time being. read more 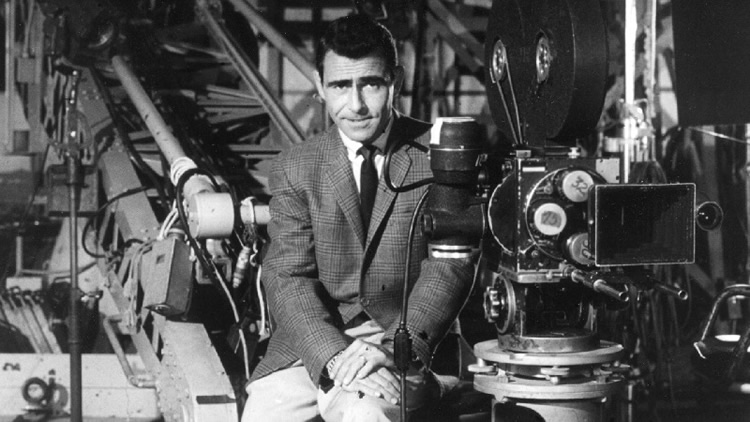 According to Deadline, a Twilight Zone reboot is in the works at CBS. Announced by CBS Corp. CEO Leslie Moonves at the company’s earnings call on Thursday, the legendary TV series will appear on the networks streaming service CBS All Access.

What makes this even more interesting is the rumors that Twilight Zone is coming from Jordan Peele’s Monkeypaw production company. Earlier in the year Peele’s directorial debut, Get Out was a box office success raking in over $253 million. The film currently has a 99% “Certified Fresh” rating on aggregator site Rotten Tomatoes. read more 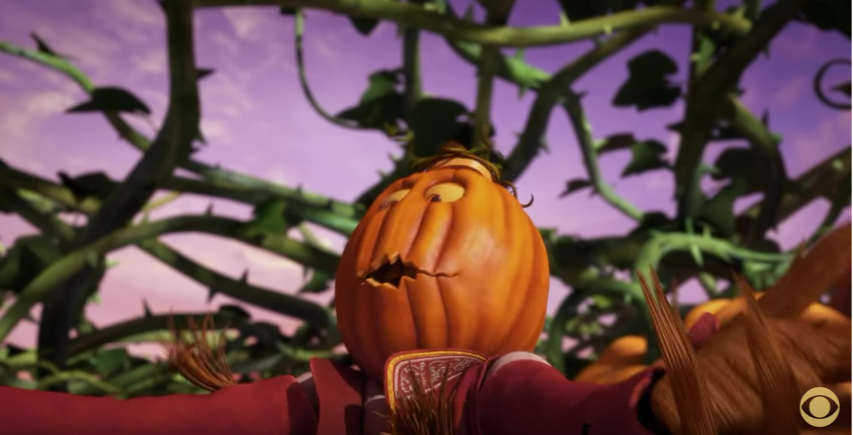 What do Michael Jackson, Jim Parsons, Lucy Liu, and jack-o-lanterns all have in common? With today’s announcement, it turns out the answer to that question is, “quite a lot!” CBS will be airing a show entitled, Michael Jackson’s Halloween Special on October 27th. The show is a CGI special for children which is centered around the music and visual themes of Michael Jackson’s work. While music from Thriller seems to be all but guaranteed considering it’s a Halloween special; the network released a trailer today which suggests that numerous periods of Jackson’s prolific career will be featured on the show. read more