You are here: Home / Castlevania 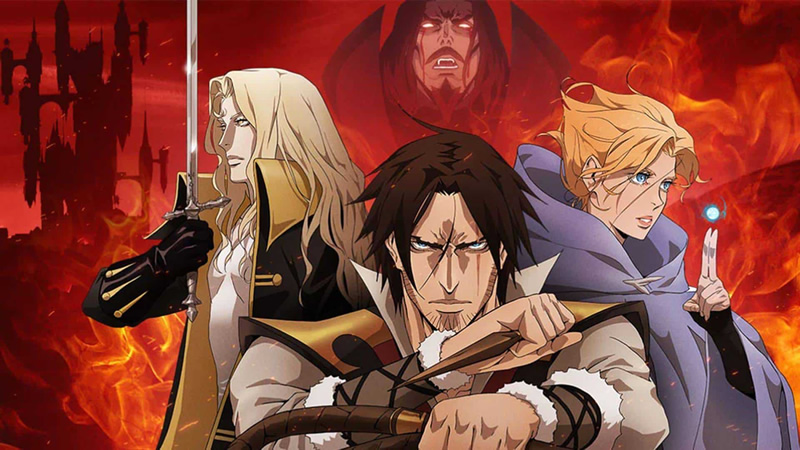 The synopsis for the third season is:
Trevor Belmont, last survivor of his house, is no longer alone, and he and his misfit comrades race to find a way to save humanity from extinction at the hands of the grief-maddened Dracula and his sinister vampire war council. read more 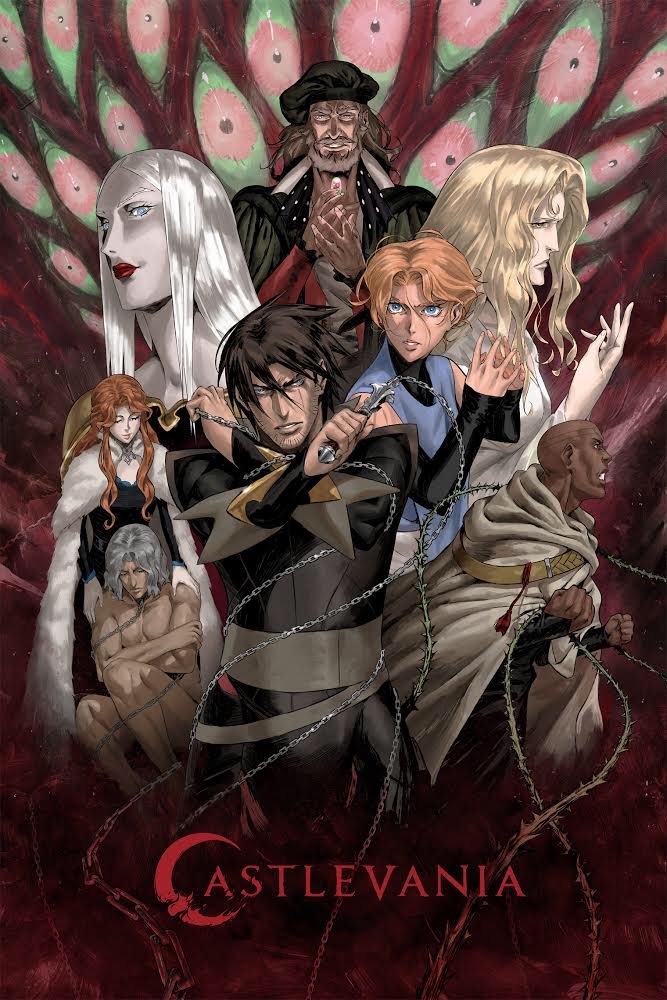 There is no stopping Count Dracula, or movies and television series being made about him either, especially with Netflix’s animated series Castlevania entering its third season set to start streaming on March 5, according to series director Samuel Deats.

The 10-episode third season’s release date was posted via his Twitter page today, see it here:

Castlevania Season 3 is coming back March 5th!! We've been working our butts off on it and I can't wait for y'all to check it out!! read more 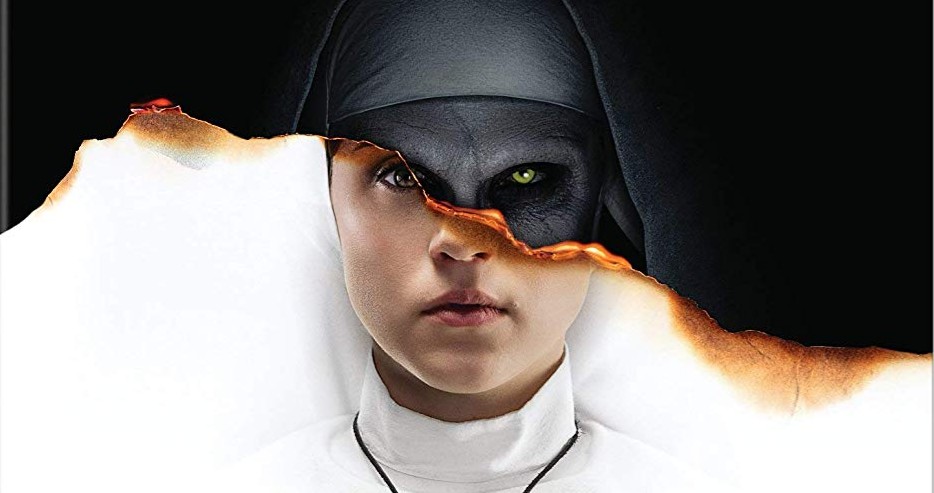 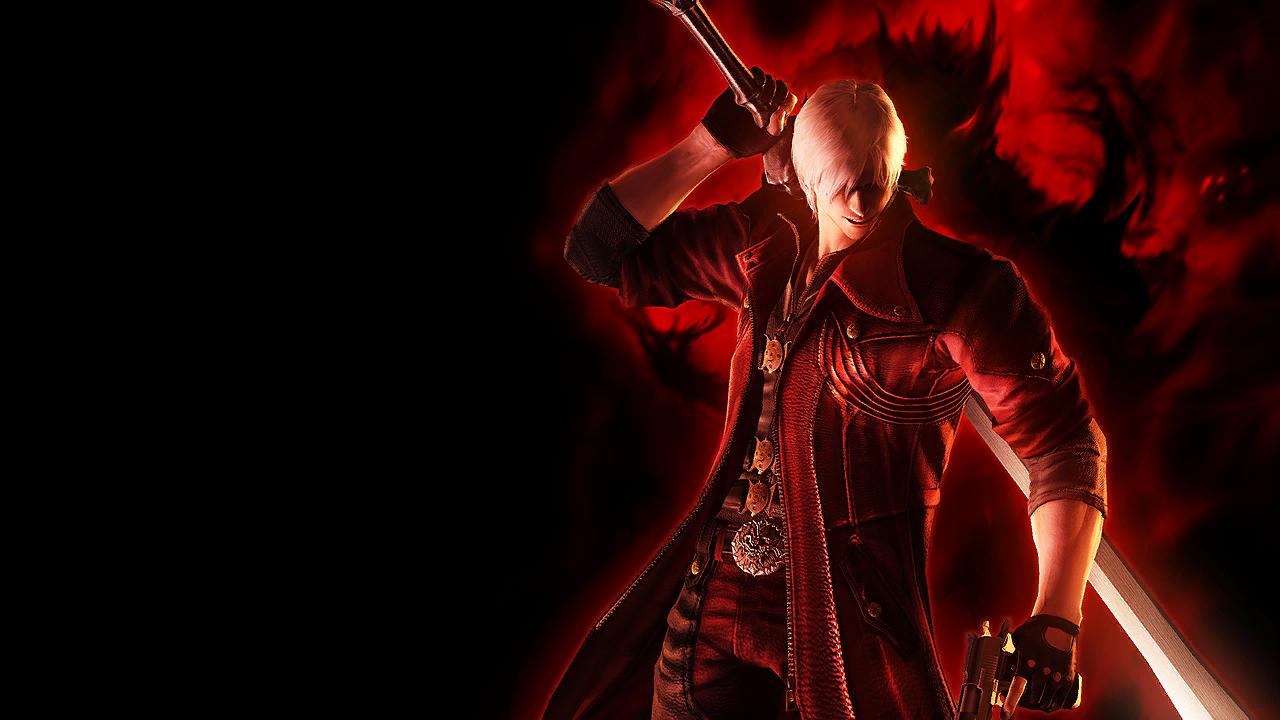 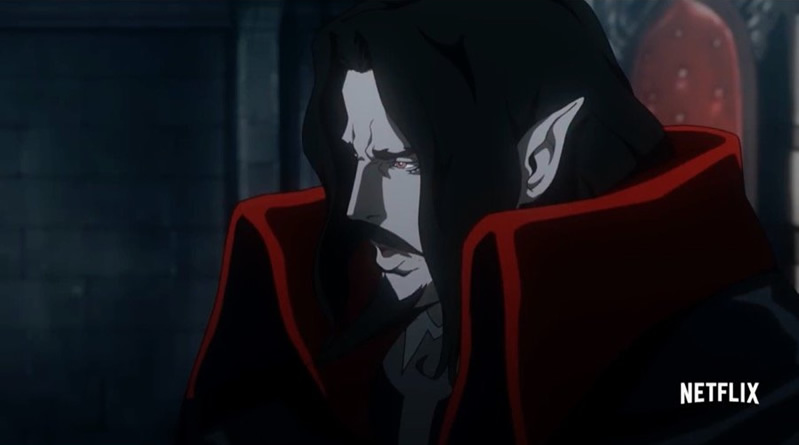 The response to the series so far has been positive as review aggregation site Rotten Tomatoes lists their “Tomatometer” for season 1 of the series at 79% while the audience score sits at 89% based on 991 ratings. Season 2 of Castlevania currently sports a 100% “Tomatometer” rating. read more 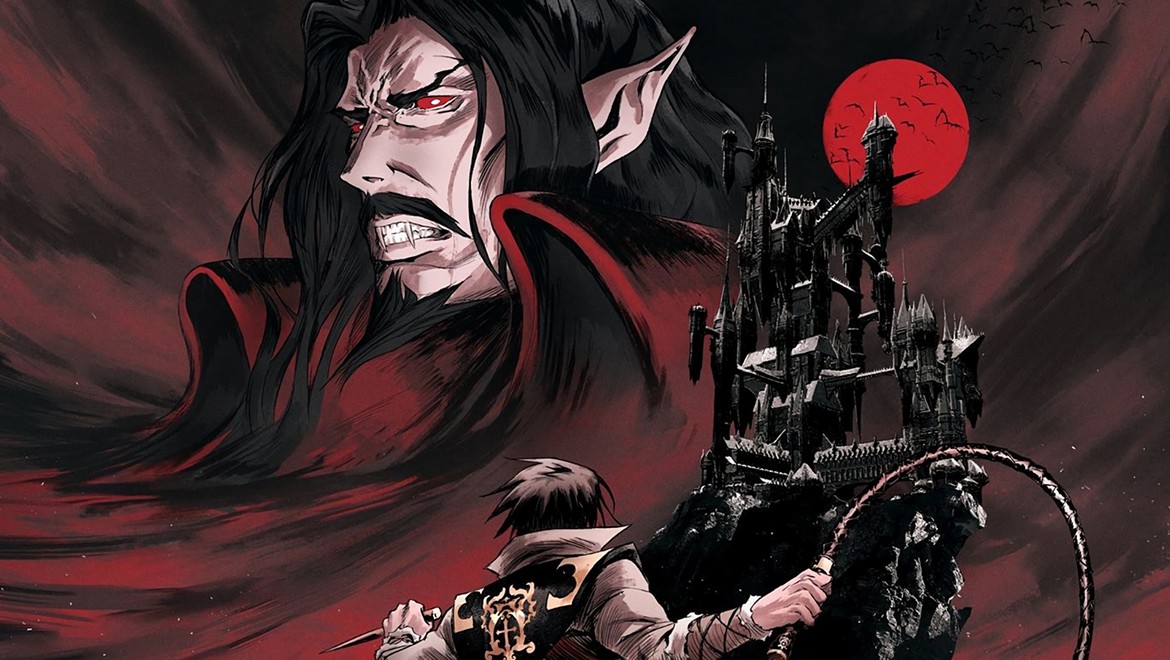 The series, written by Warren Ellis (Planetary, Trees), is based on the Konami video game of the same name.  The original game was released for the Nintendo Entertainment System in 1986 and many sequels followed, making it one of the more popular horror-related games of all time. read more 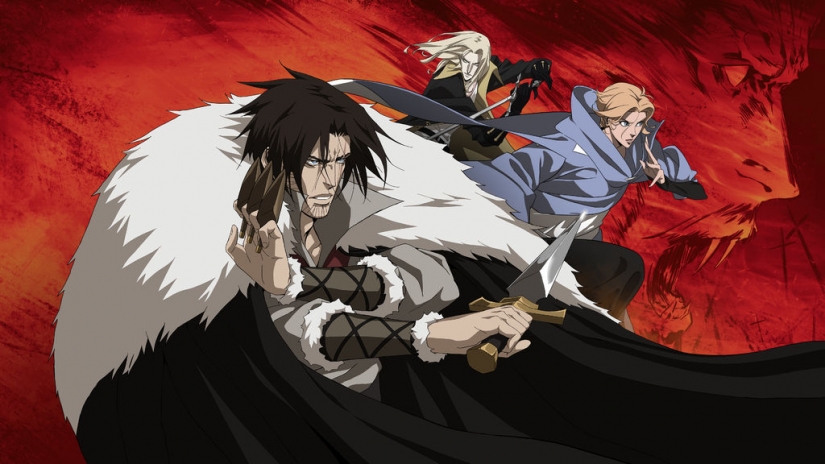 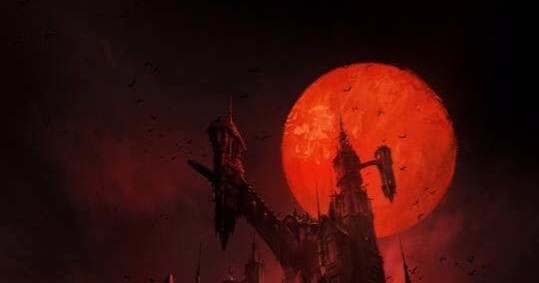 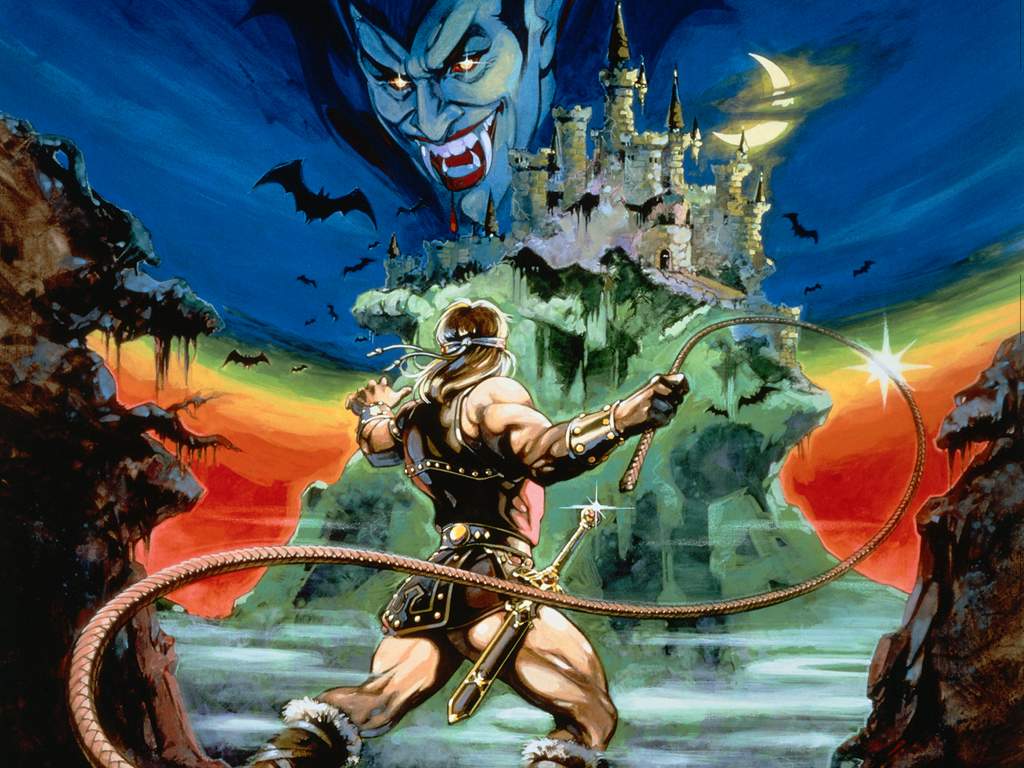 The first trailer for the upcoming animated Castlevania series on Netflix has been released.

The series, which stars Fred Tatasciore, Alejandra Reynoso, and James Callis is set to debut on Netflix July 7th.  According to the streaming juggernaut Netflix, the series follows a warrior who fights to save Eastern Europe from the grips of an undead vampire menace.

Originally released by Konami for the Nintendo Entertainment System in 1986, the Castlevania series became an instant hit spawning countless sequels on various game consoles. The series is centered on the Belmont family and their quest to destroy the evil Dracula. read more 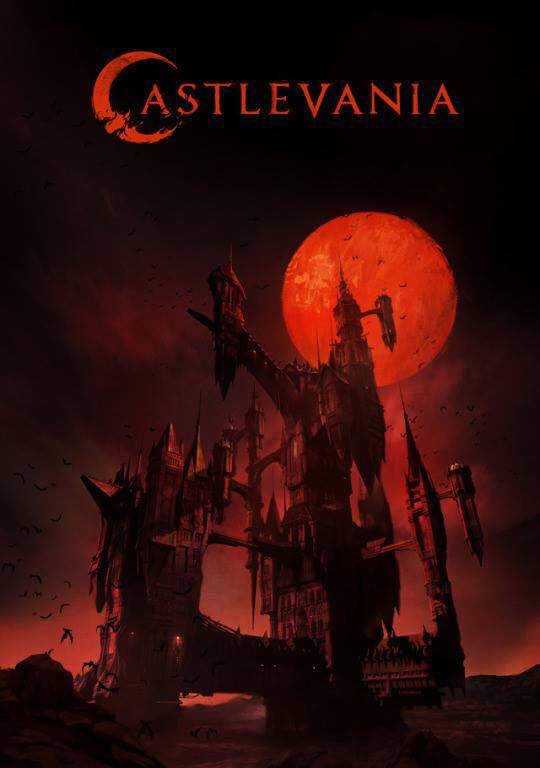 Developed by Konami, the Castlevania video game follows the Belmont family as they do battle with the evil Dracula and his monstrous minions. The game first premiered in Japan for the Family Computer Disk game console in 1986. The game was released in North America for the Nintendo Entertainment System just a year later. read more