You are here: Home / Campfire Stories 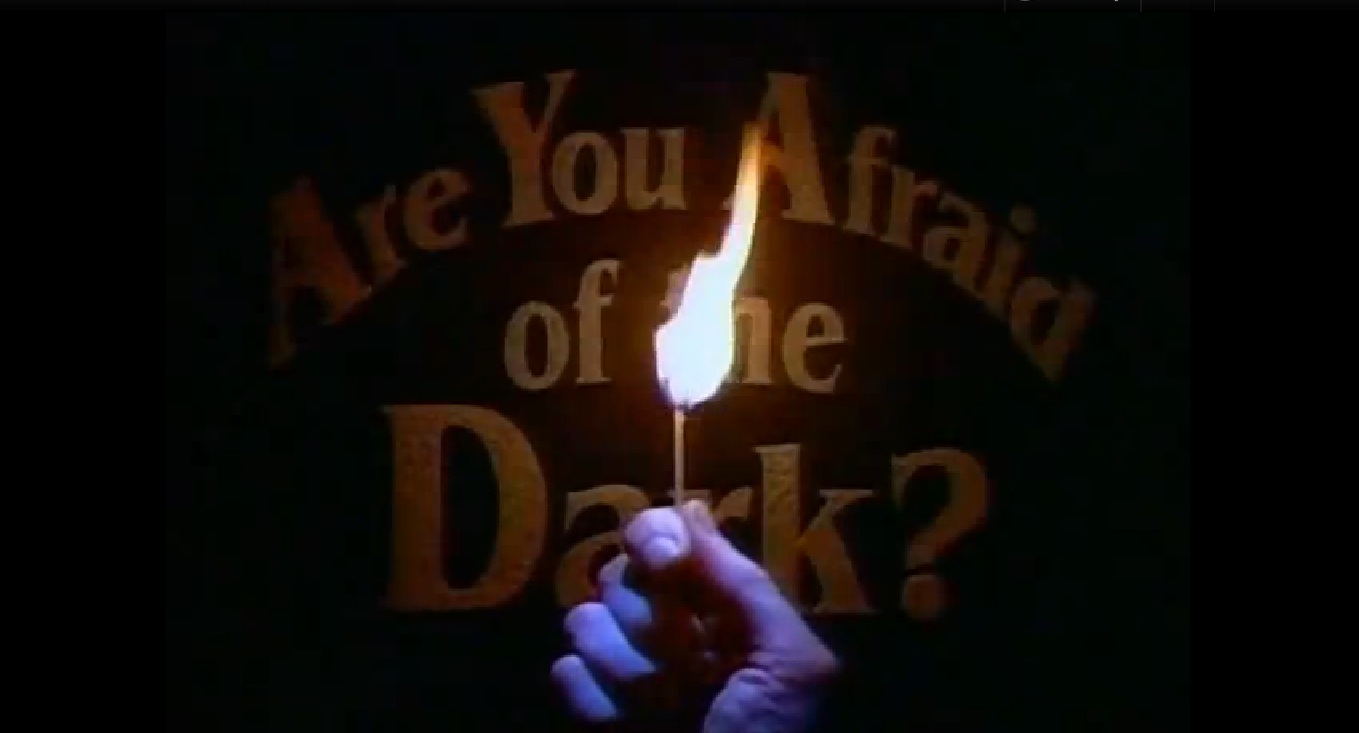 Following the unfortunate news of losing IT screenwriter Gary Dauberman, Are You Afraid of the Dark? as a film has been put on the back burner for now, however Deadline brings word that the show will be brought back this coming October as limited series to the network where it began for viewers in the USA, Nickelodeon.

Continuing the tradition of a group of friends, known as The Midnight Society, gathering around a campfire to tell scary stories every Saturday night, the upcoming horror anthology will be aired as three one-hour long episodes. read more