You are here: Home / Billy Zane 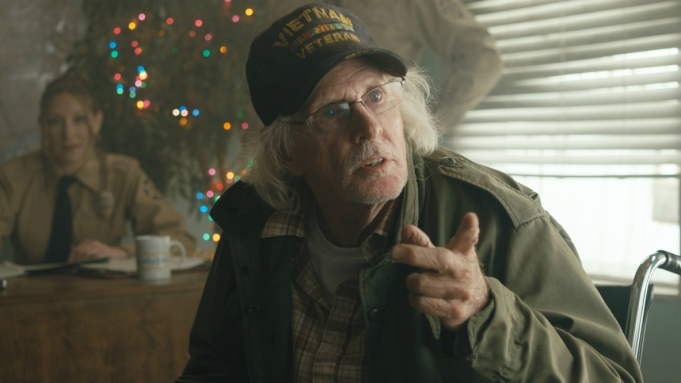 Hellblazers, directed by Justin Lee, has a very interesting concept that sounds like it could be a lot of bloody fun.  Deadline describes it like this: “The story, set in the late 1980s, follows a satanic cult that has singular focus of unleashing hell on Earth. With the help of an ancient incantation, they conjure a demon, and its members are tasked with feeding it the populous of a nearby small southwestern town.”  Basically, they had me at “satanic cult”, “demon” and “1980s.” read more