You are here: Home / BBC 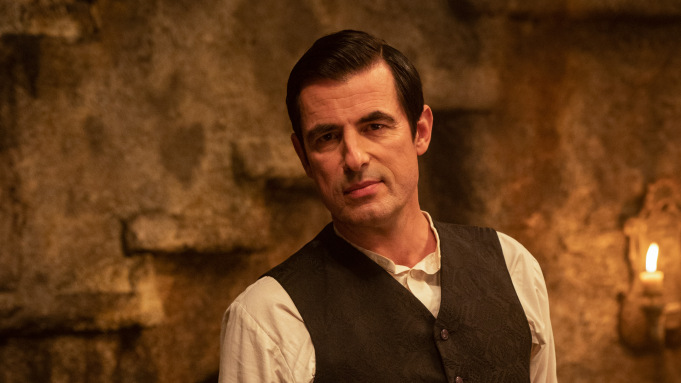 Dracula will be aired as three 90-minute parts and follows a long line of British adaptations of the novel, especially the iconic Hammer Horror film series that starred the late and legendary Christopher Lee as the title character, Peter Cushing as Doctor Van Helsing and Michael Gough as Athur Holmwood. read more 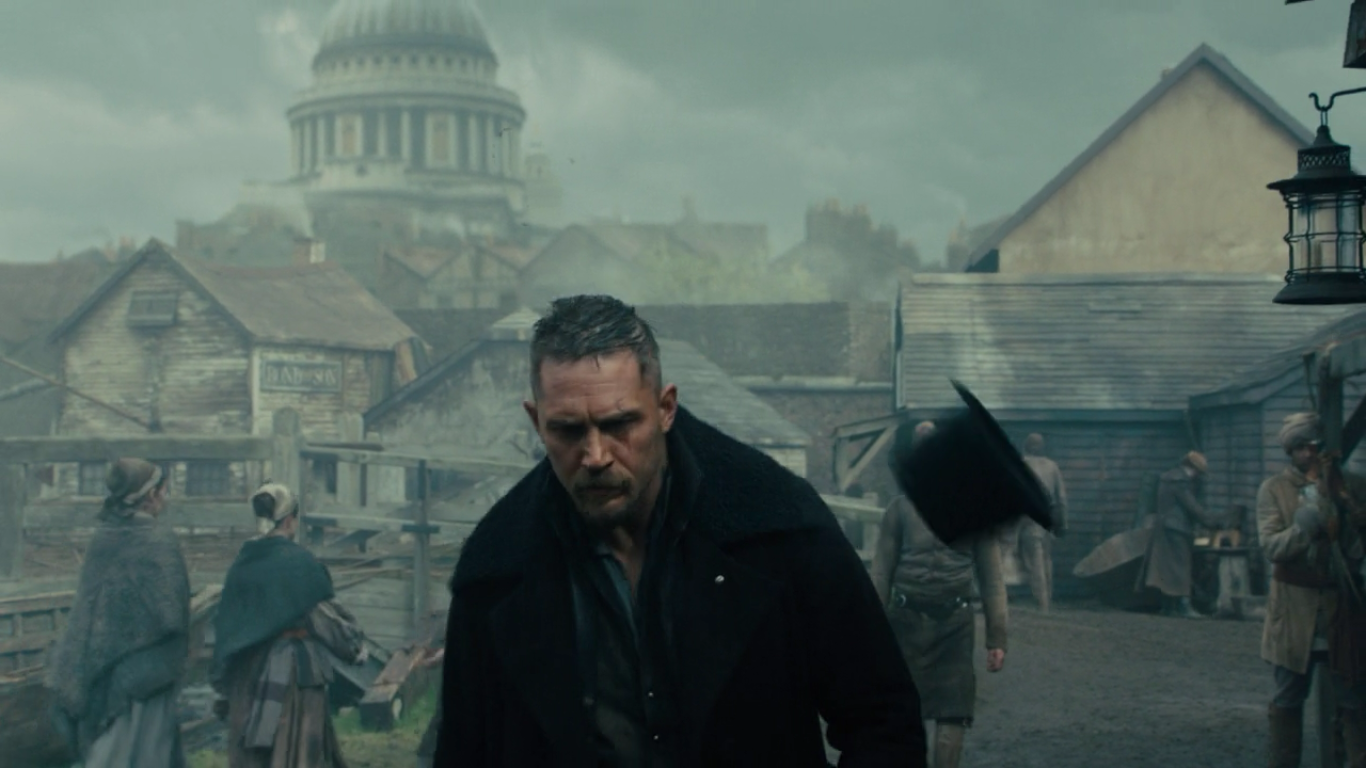 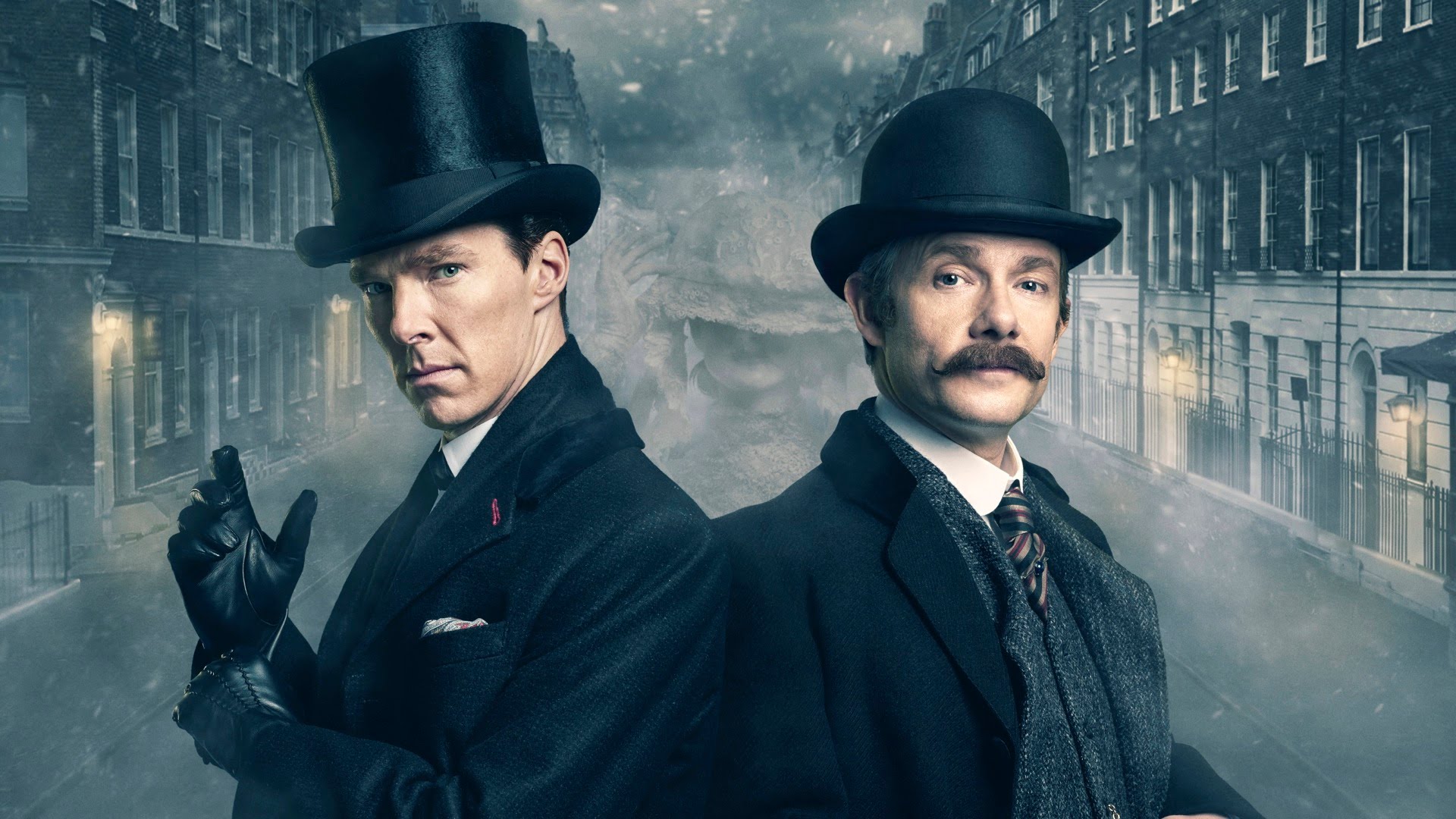 The future of Universal’s “Dark Universe” franchise is currently uncertain following the lukewarm release of The Mummy in theaters; but fans of one of the most popular classic monsters may soon be able to get their fix on the small screen! Variety reports that the team behind the hit BBC series, Sherlock, are reuniting to develop a television series based on Bram Stoker’s classic novel, Dracula. The series will follow Sherlock’s pattern of a collection of feature-length episodes making up a larger miniseries run. read more

Cross is best known for the critically acclaimed BBC detective series Luther (starring Idris Elba).  Inside “…will be produced by the Picture Company’s Andrew Rona and Alex Heineman. Fox expands its relationship with Cross, Rona and Heineman, who are in the middle of the Escape From New York remake that recently got Robert Rodriguez aboard to direct. Mike Ireland is the Fox exec on that project and will serve in that role on the new project.” read more 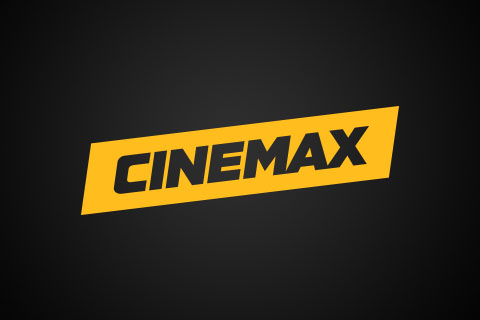 Emmy nominee Sam Miller (Luther) is attached to direct.  Rellik, commissioned last year by BBC One, is the product of creators Harry and Jack Williams.  The Williams brothers are also responsible for the critically-acclaimed mystery series The Missing, currently wrapping its second season on BBC1. read more