You are here: Home / Andrew Dominik 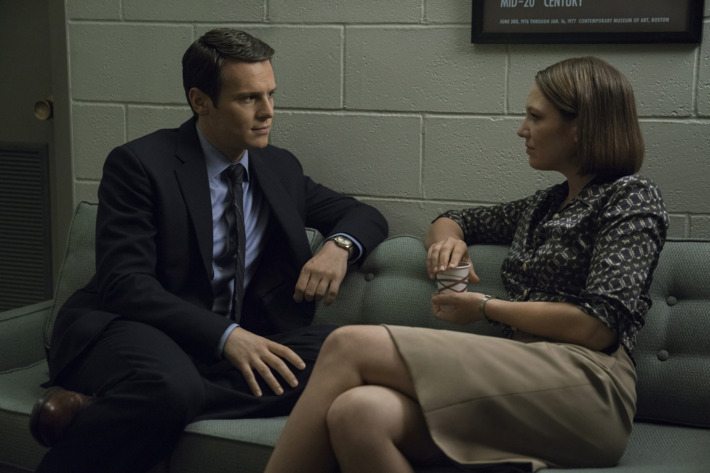 It has been confirmed that the mastermind of the production, David Fincher, will return to direct both the premiere and the finale of season two.  Fincher will be joined by Carl Franklin (Devil In A Blue Dress, One False Move, HBO’s Vinyl and The Leftovers) who will direct four of the episodes with Andrew Dominik (The Assassination of Jesse James, Killing Me Softly) rounding out the trio and directing two of the episodes as well.   read more