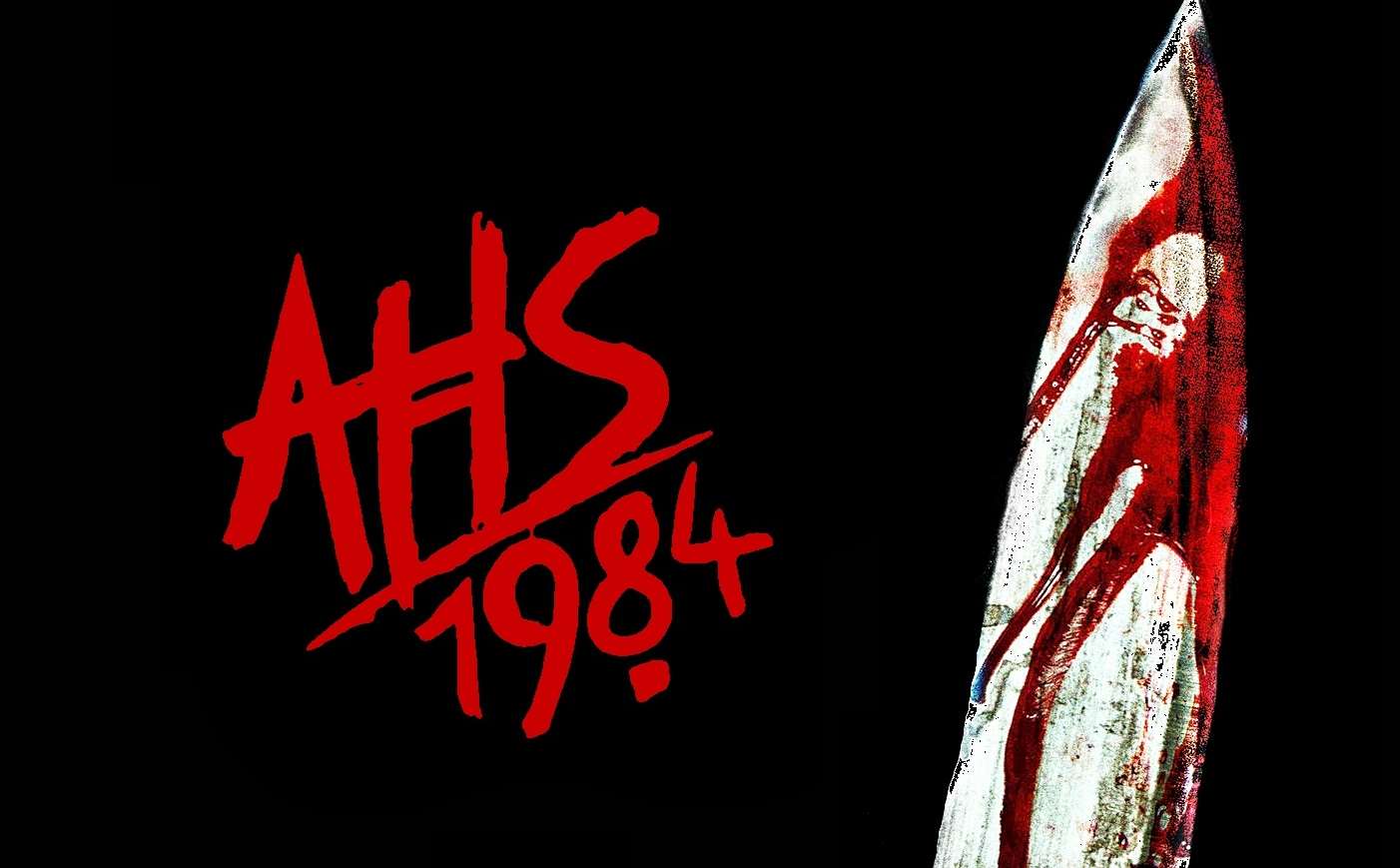 Just as Vice President Gerald Ford stated when he assumed the office of president for the departing Richard Nixon, Sarah Paulson’s “long national nightmare is over” when it comes to her involvement in FX’s American Horror Story.

According to an exclusive report in Variety, long-time American Horror Story cast member Paulson will not appear in the anthology series’ upcoming ninth season, entitled American Horror Story: 1984.  Paulson has appeared on each and every season up to this point. read more 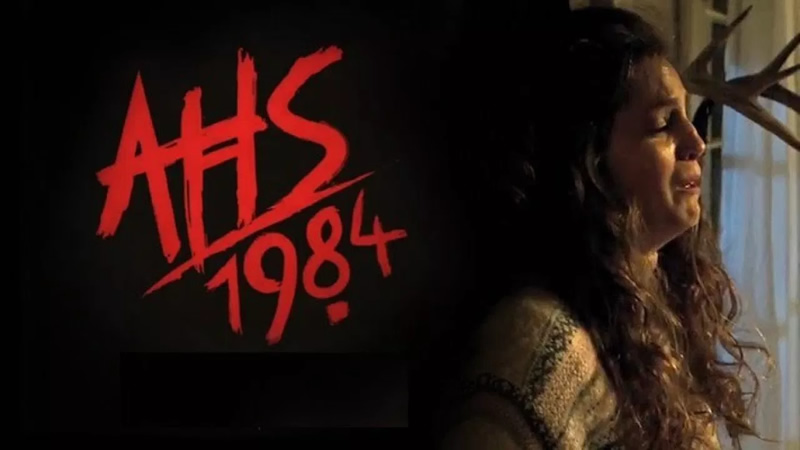 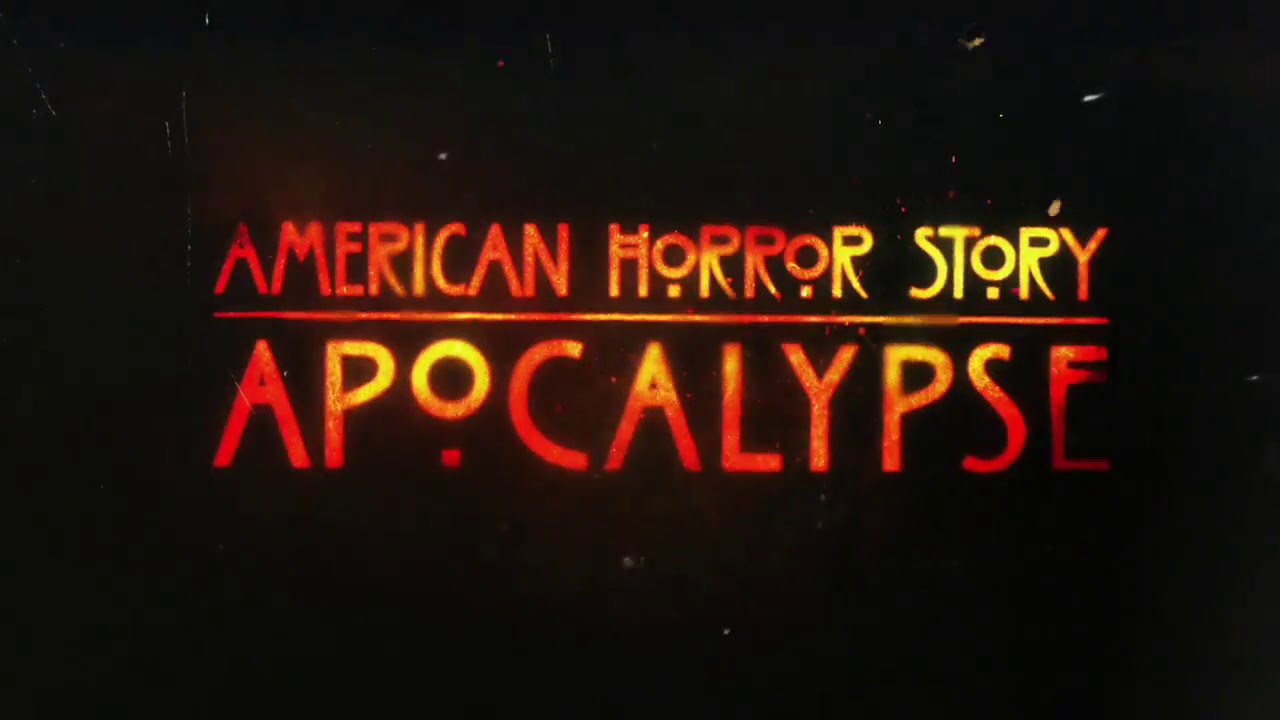 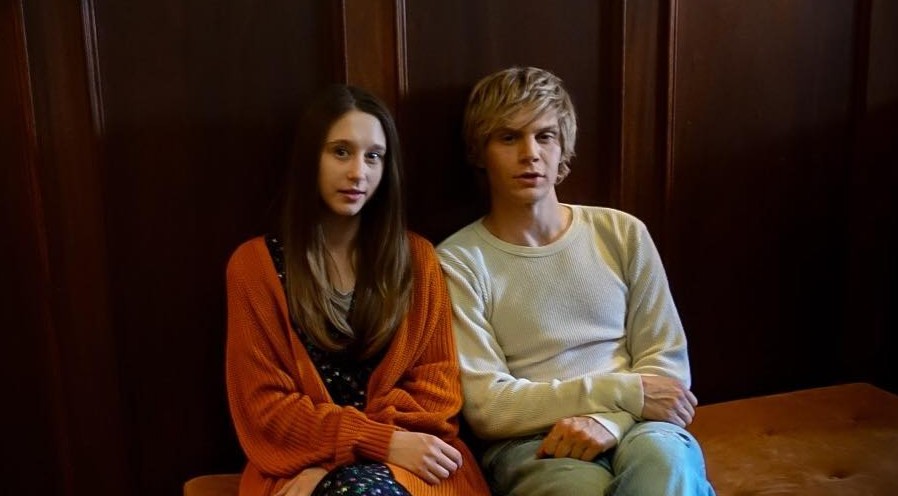 One of the most popular elements of American Horror Story when it debuted in 2011 was the complicated romance of young Violet and Tate, played by Taissa Farmiga and Evan Peters respectively. We now have definitive evidence that American Horror Story: Apocalypse– the upcoming crossover season featuring characters from Murder House and Cult– will continue their story. Showrunner Ryan Murphy posted a new image of the star-crossed lovers in an Instagram post entitled, “Tate and Violet: Together forever?”: read more

American Horror Story fans’ minds were collectively blown in November of 2016 when they learned that Sarah Paulson would be playing two different characters in American Horror Story: Roanoke. If only they had some way of knowing that- less than two years later- the talented actress would play three different characters in a single season… and also direct one of its episodes!

E! News reports that Paulson will play Billie Dean Howard of Murder House, Cordelia Goode of Coven, and a new character named Venable in American Horror Story: Apocalypse; and that it was first announced during the 2018 TV Critics Association press tour that she would also be making her directorial debut in the new season. The episode will be the sixth in the season and it will star Jessica Lange, among others. read more 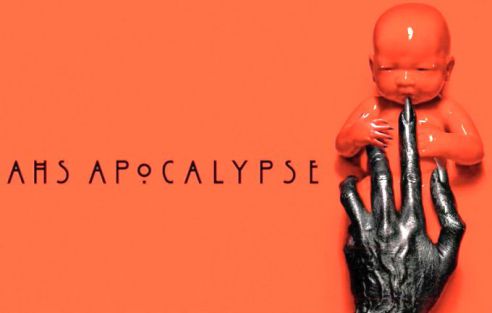 Farmiga had previously let the show’s fans know on social media that she’d be once again be playing the witch Zoe from AHS:Coven.  However, EW reports that she will also be portraying her role as Violet from the very first season, entitled Murder House.  The character cross-over makes sense, as Apocalypse will tie-in all previous seasons of the hit show which debuted back in 2011.  The producers have used many of the same actors and actresses in multiple seasons, but playing different roles.  Apocalypse will see the return of Hollywood royalty Lange, Kathy Bates, Sarah Paulson, Emma Roberts, Connie Britton, Stevie Nicks, Dylan McDermott and many others.  It will also see the debut of new cast member Joan Collins. read more 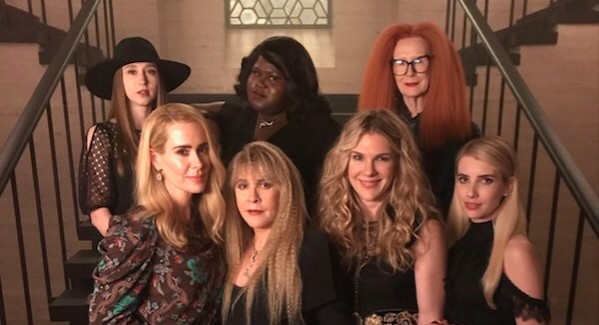