You are here: Home / Adam Stein 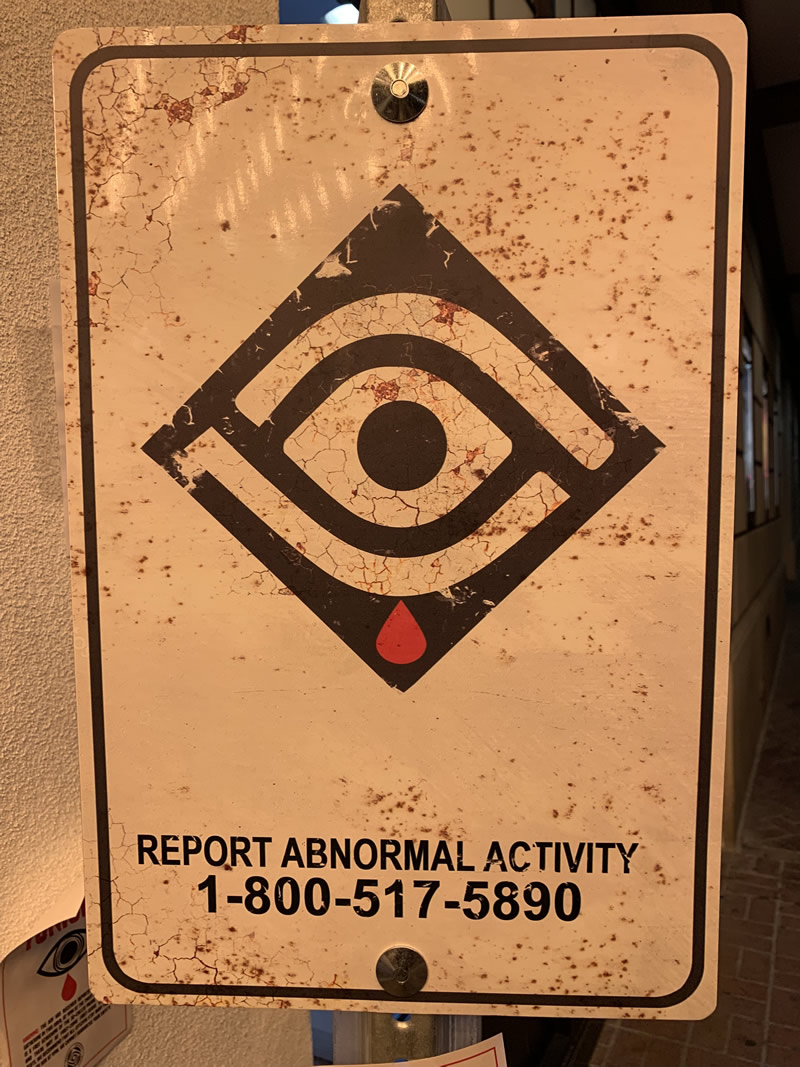 “FREAKS” is described as a supernatural drama starring Bruce Dern and Emile Hirsch that centers on a girls whose paranoid father teaches her to be afraid of the world and of leaving their house. When she does finally sneak out of the house, the young girl is introduced into a world that is haunted by the threat of people that look normal but are markedly different. read more