Horror News Network was on site at Day One of the 2018 New York Comic Con to bring you the hottest horror toys on display at the show! Super 7 brought a wide variety of properties to the show, including ReAction figures from Alien, Misfits, and Phantom Starkiller. Their classic monsters line included masks and Halloween buckets based on Frankenstein and The Creature from the Black Lagoon, and they offered two different 3-packs of popular Hellboy characters. You can check out all of our photos from the event below: 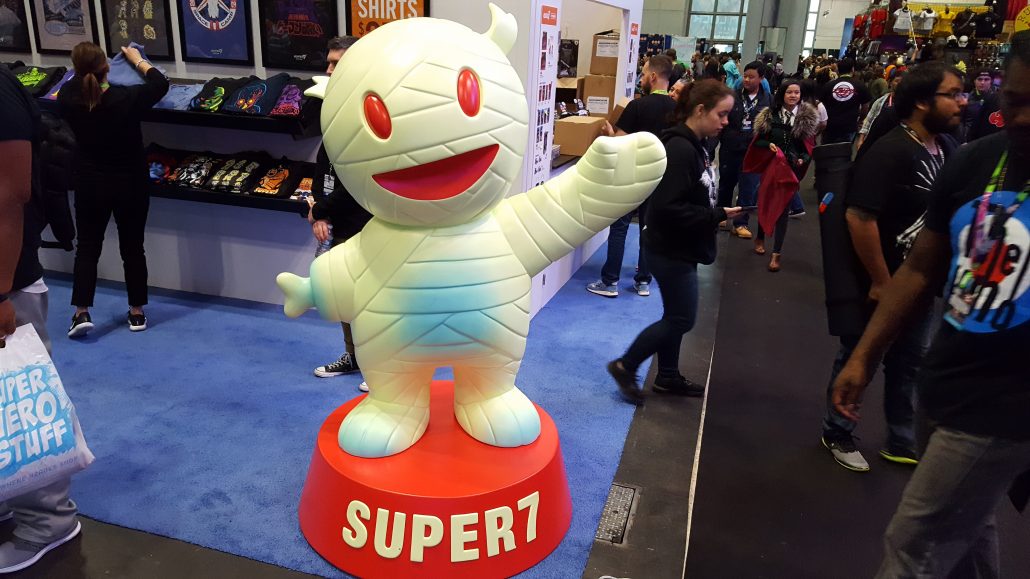 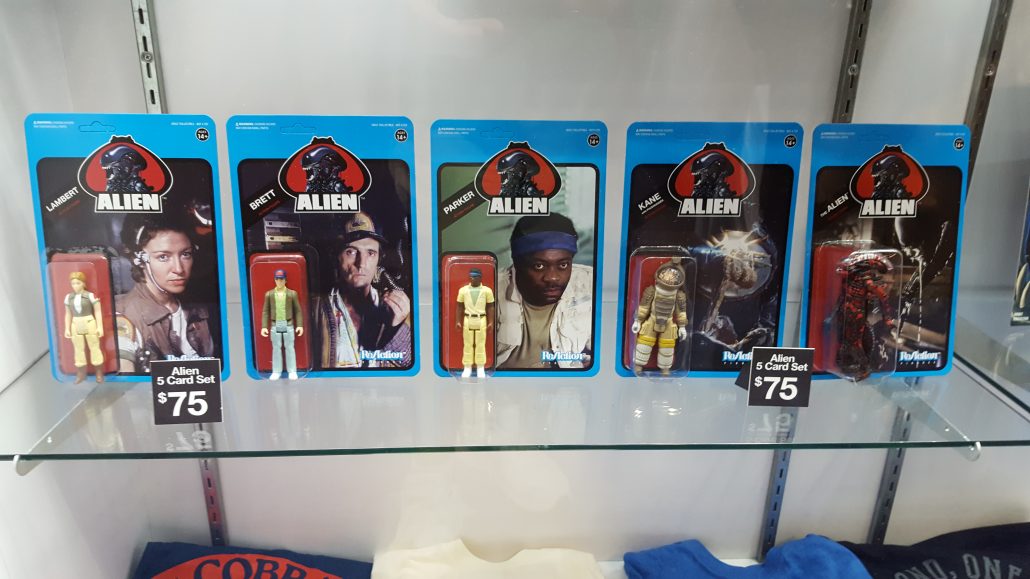 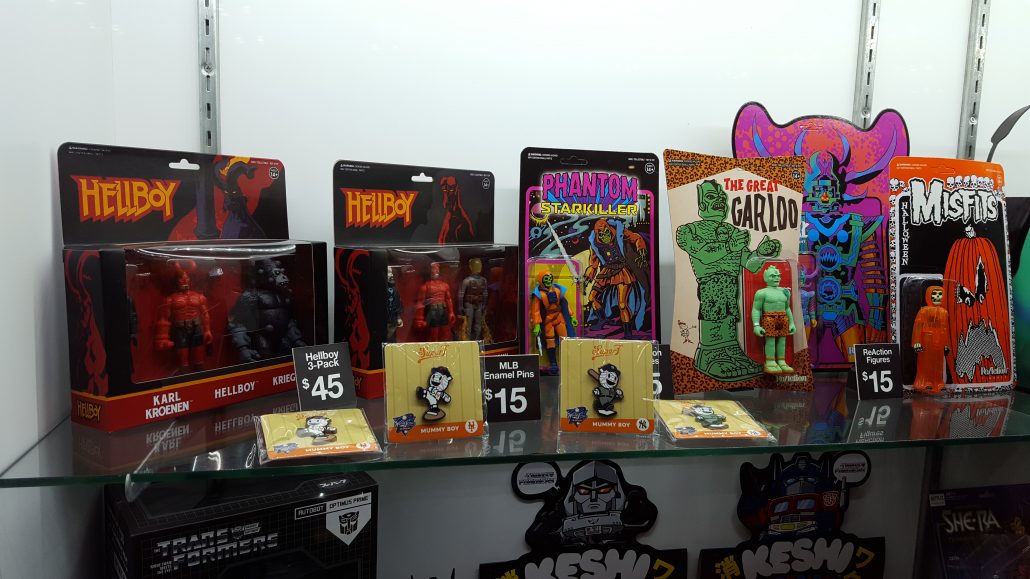 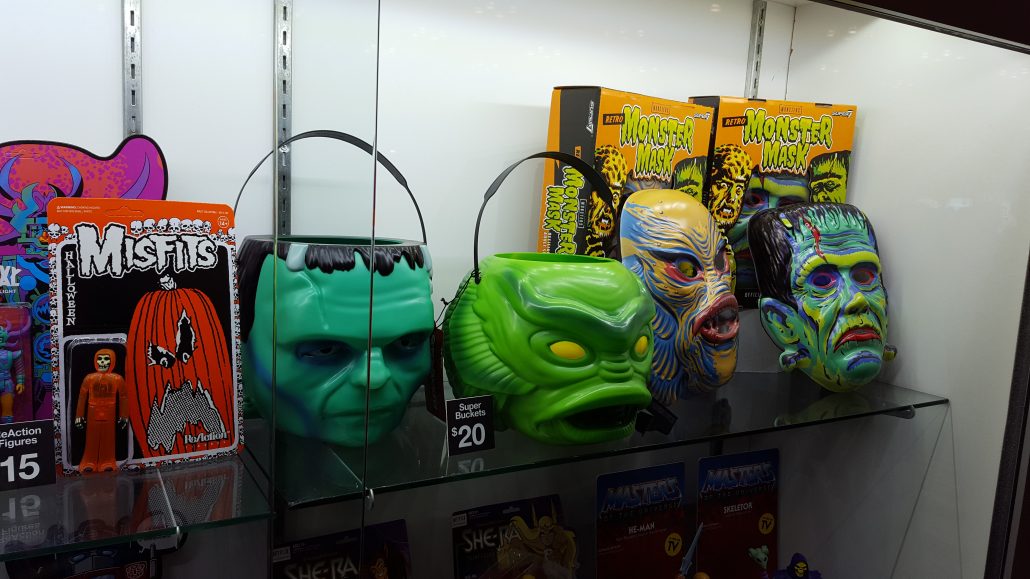 A rep for Super 7 told us that 2019 will be a massive year for new announcements, including a new licensing agreement and more monsters collectibles. Stay tuned to Horror News Network for future New York Comic Con and Super 7 coverage as soon as it breaks!

Staff Writer at Horror News Network
John has loved movie monsters for as far back as he can remember. He's since collected up as many comics, statues, and autographed material related to movies and music that he can get his hands on. He is particularly interested in the critical and analytical discussion of the best stories the horror genre has to offer. One of his largest works on the topic is a study on the portrayals of people with disabilities in horror films.
http://www.horrornewsnetwork.net/wp-content/uploads/2018/10/super-7-logo.png 1079 1919 John Evans http://www.horrornewsnetwork.net/wp-content/uploads/2016/05/HNN-logo.jpg John Evans2018-10-05 08:40:092018-10-05 08:40:09Super 7 Displays Exclusive Horror Toys at New York Comic Con
0 replies