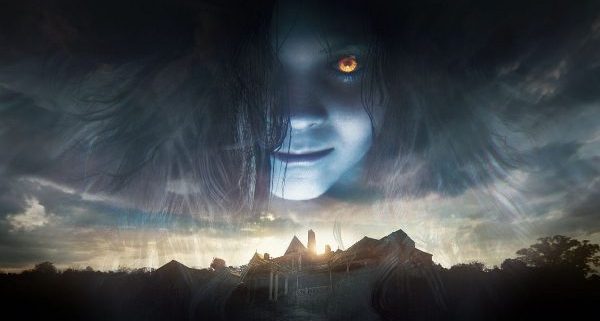 Entitled Resident Evil 7: Cloud Version, the game must be played by streaming it over a high-speed internet connection. Everyone can play the first 15 minutes for free, but after that the game must be “rented” for a 180 day period for 2,000 yen (approximately $17.99 in US dollars). The Switch version will include the complete game including all of the downloadable content which was originally available on other platforms. It will also include Joy-Con support and motion controls.

While this method of gaming seems unusual to American audiences, publishers have been experimenting with cloud versions of games on the Japanese version of the Nintendo Switch in recent months, including Sega’s Phantasy Star Online 2 and Square-Enix’s Dragon Quest X MMO.

Stay tuned to Horror News Network for more details on Resident Evil 7: Cloud Version, including news on whether the title comes to American consoles, as soon as it breaks!

Staff Writer at Horror News Network
John has loved movie monsters for as far back as he can remember. He's since collected up as many comics, statues, and autographed material related to movies and music that he can get his hands on. He is particularly interested in the critical and analytical discussion of the best stories the horror genre has to offer. One of his largest works on the topic is a study on the portrayals of people with disabilities in horror films.
http://www.horrornewsnetwork.net/wp-content/uploads/2018/05/resident-evil-7.jpg 367 600 John Evans http://www.horrornewsnetwork.net/wp-content/uploads/2016/05/HNN-logo.jpg John Evans2018-05-21 12:16:142018-05-21 12:16:14Streaming-Only Version of 'Resident Evil 7' to Appear on Nintendo Switch in Japan
0 replies

‘Witchfinder: The Gates of Heaven’ Writer Chris Roberson: The Horror...