Space Goat to Deliver The Howling: Revenge of the Werewolf Queen in 2017

Summer of 2017 will see the release of Space Goat’s comic take on Joe Dante’s horror classic The Howling.  The iconic werewolf movie, which starred one of the genres most legendary actresses, Dee Wallace, also featured John Carradine, Belinda Balaski and Robert Picardo. The film has remained a beloved staple of the werewolf sub-genre over the last three decades.

Penned by best-selling author and Blizzard Entertainment veteran, Micky Neilson, the comic series The Howling: Revenge of the Werewolf Queen will be a four-part mini-series and pick where the 1981 film left off.  Given the fact six sequels followed, only time will tell where Neilson takes the story line as he is no stranger to the darker side of writing. With outings such as The Turning, as well as his work in the Warcraft series, expectations are high for horror comic fans.  Art for the series will be supplied by Jason Johnson known for his work on Image’s Wetworks series and Zenescope’s Grimm Fairytales Presents: Godstorm.

There will also be an accompanying board game, which has no release date yet.  Horror News Network will keep you up to date. 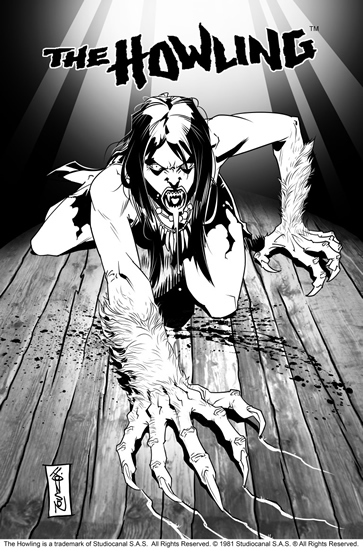 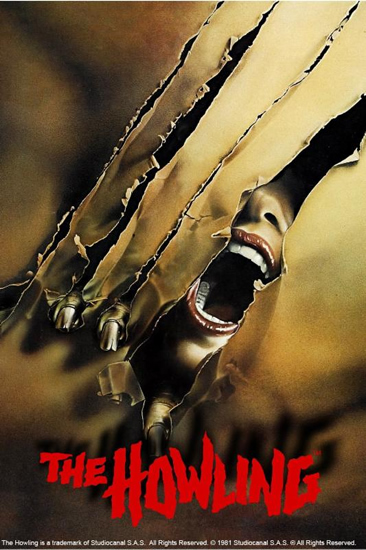 While we generally don’t post news like this unless the project is being developed, we had to make an exception this time. Last night...
Read more

Joe Dante is a filmmaker that is near and dear to horror fans worldwide, especially those that grew up in the 1980's. The programmers...
Read more