Choose your weapon. See the Official Teaser Posters for @Monster_Hunter, in theaters this fall. #PAXEast pic.twitter.com/aRt7K9WFwi 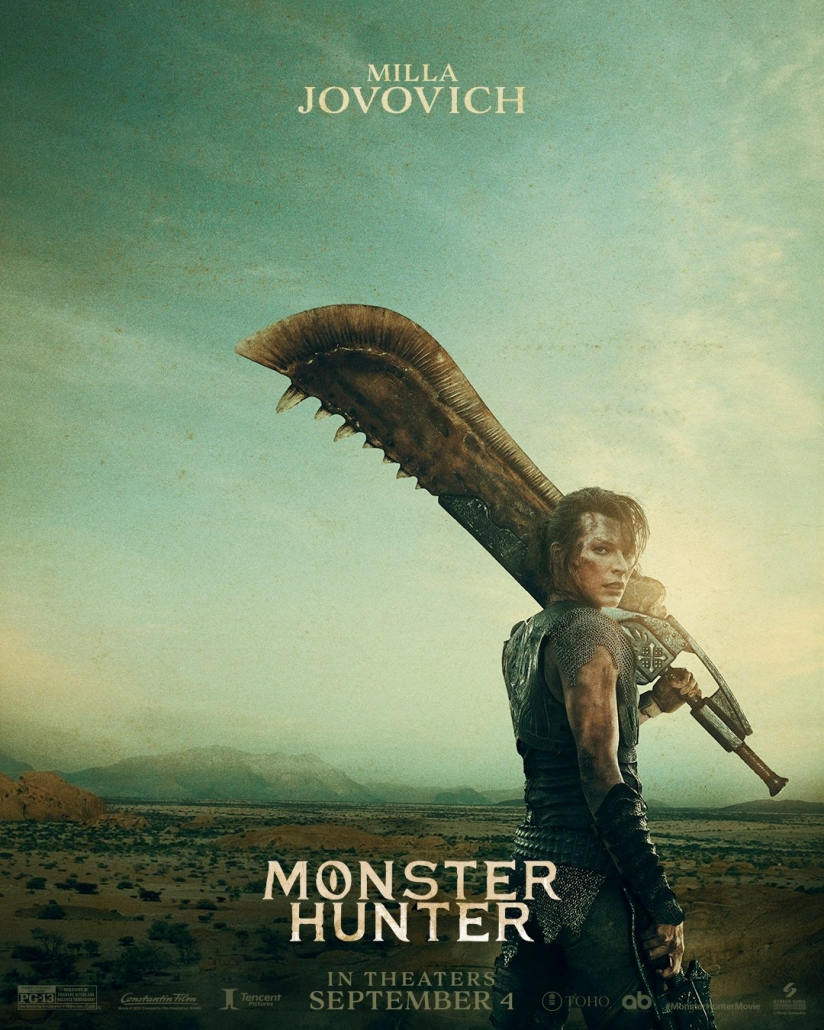 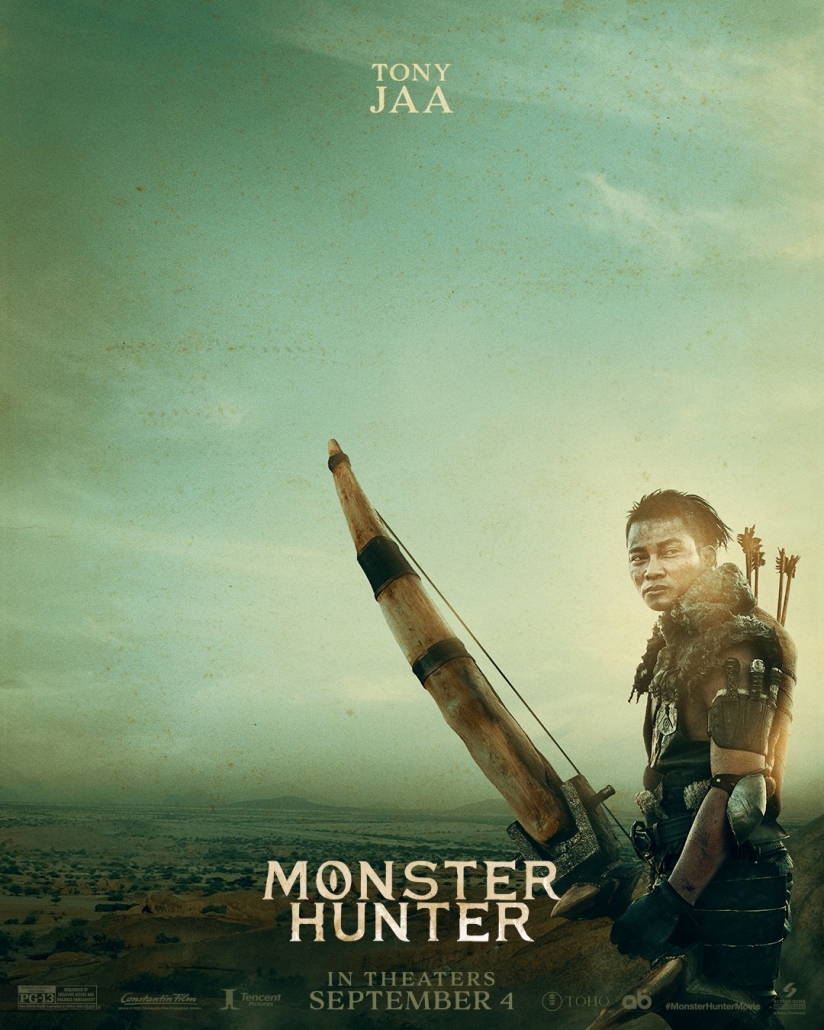 Each poster features Jovovich as Artemis and Jaa as The Hunter respectively, and both share similar backgrounds featuring the vast expanse of the open plains and the kinds of oversized weaponry the series is known for.

Monster Hunter will debut in theaters on September 4th, 2020. The film will also star Ron Perlman, Meagan Good, Diego Boneta, and Josh Helman. Stay tuned to Horror News Network for complete coverage of this exciting project as soon as it breaks!

Last night at the stroke of midnight, the red band trailer for the highly-anticipated Hellboy reboot was dropped.   The film is, of course, based...
Read more