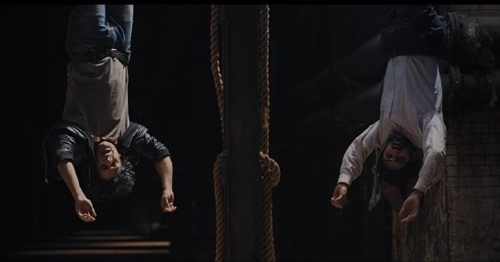 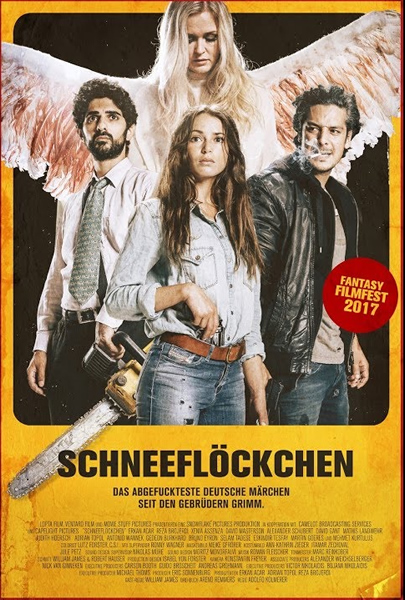 ‘Glass’ Proves to Be Breakable at Weekend Box Office