Blog - Latest News
You are here: Home / Horror Toys / Shaun of the Dead Gets The Dorbz Treatment in March 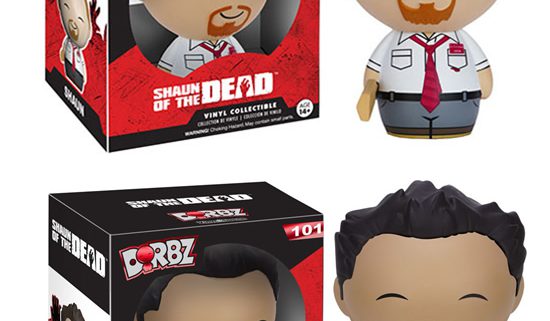 CEO / Owner at Horror News Network
Rob Caprilozzi created Comic Monsters in 2004 and eventually expanded the site in 2009 to Horror News Network. Born out his love for all aspects of horror, Rob still remains hardcore comic fan. You can keep up with him on Twitter @RobCaprilozzi.
http://www.horrornewsnetwork.net/wp-content/uploads/2015/11/Sean-Dorbz.jpg 700 550 Rob Caprilozzi http://www.horrornewsnetwork.net/wp-content/uploads/2016/05/HNN-logo.jpg Rob Caprilozzi2015-11-24 11:29:412015-11-24 11:29:41Shaun of the Dead Gets The Dorbz Treatment in March
0 replies