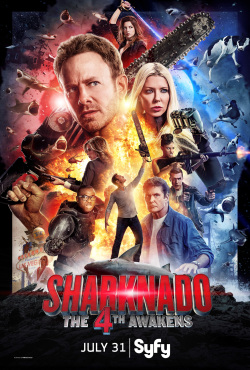 October is just around the corner and, of course, that means Halloween will be here before we know it. And the Syfy Channel aims...
Read more

Syfy Fleshes Out Cast For New Horror Series ‘The Surrealtor’

Kurt Sutter to Direct ‘The Beast’ for Netflix

Kurt Sutter will make his feature directorial debut with the upcoming Blumhouse film This Beast. The idea was inspired by The Beast of Gevaudan....

As announced by Deadline, the cast of the USA Network/Syfy series Chucky will include; Jennifer Tilly, reprising her as Tiffany Valentine. Zachary Arthur, Teo...

Coming in from The Hollywood Reporter, Teddy and the Guardians of the Night will be the inspiration for a family adventure film at Netflix. Based...