The upcoming sixth season of Fear the Walking Dead will feature a brand-new style of storytelling–and the revealing photos on this page will give fans an idea of what’s on the horizon.

Season 6 of the series–which debuts Oct. 11 on AMC–is going to have a new feel to it, according  to executive producer and chief content officer Scott Gimple, who first announced the new “anthology approach” for this season, as reported by comicbook.com.

“Structurally,” Gimple said, “the show is going to change quite a bit. There’s going to be a great deal more focus within the stories,” with less emphasis on vignettes in telling “16 little movies.”

This is an approach that sets Fear apart from the other two series–The Walking Dead and The Walking Dead: World Beyond–Gimple noted. The show will be “a bit more anthological,” he said. “It still is a serialized story, but it’s told through very focused perspectives.”

Also, the new season will see characters teaming up differently in order to survive. Fans of the show will remember that Season 5 ended with the survivors–including newlyweds John (Garrett Dillahunt) and June (Jenna Elfman)–divided and dispersed across various settlements.

Showrunners Andrew Chambliss and Ian Goldberg said these characters will travel on a “far darker” journey in Season 6. The survivors will face “not just an adversary who views the world in a way contrary to everything our heroes fought for (in Season 5), but also will find themselves in positions where their beliefs in a benevolent world they were fighting for will be challenged at every turn,” they said.

Keep reading Horror News Network for any further updates and revelations on Season 6 of Fear the Walking Dead. 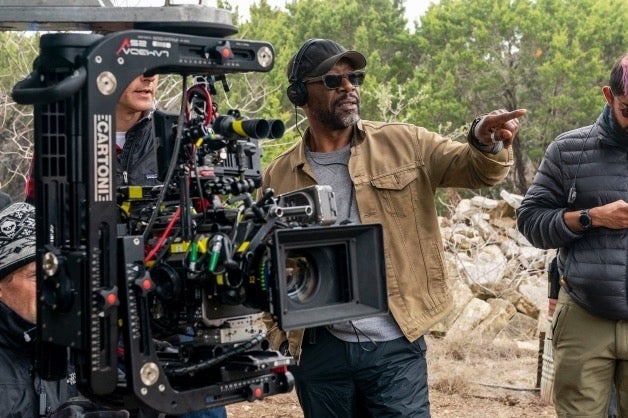 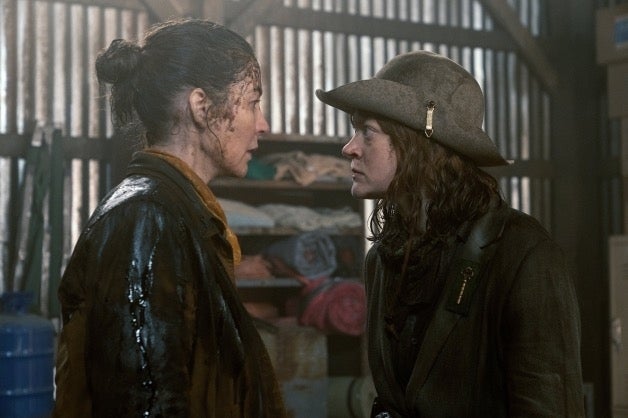 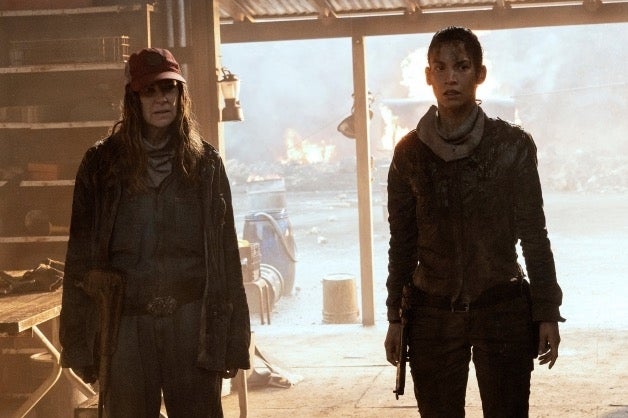 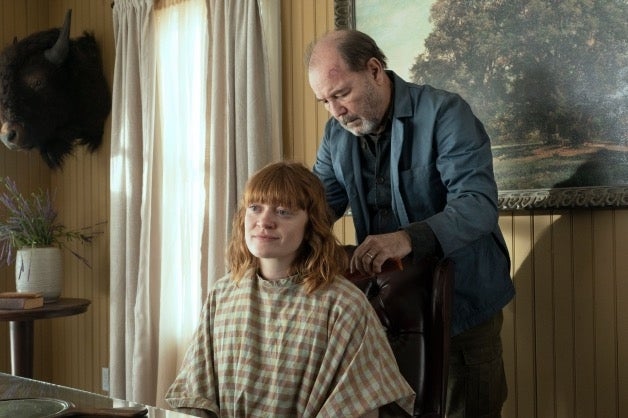 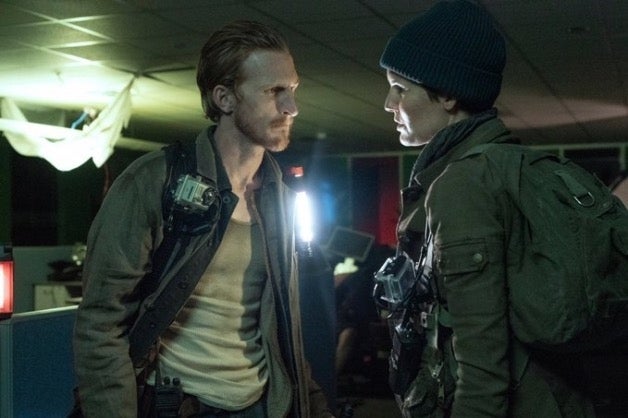 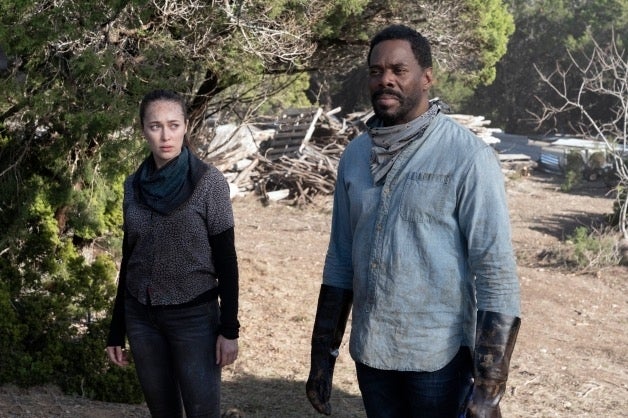