Cast and creators of Glass were at Comic-Con in the massive 6,500 seat Hall H to tell fans about the new movie. M. Night Shyamalan started off by explaining that originally Unbreakable was a weird movie for him. The campaign was avoiding mentioning super heroes because it was “too fringe”. Interesting to hear that years later when super heroes are the name of the game when it comes to box office successes. An interesting story told was that back when he had already written Split, he ran into James McAvoy at a Comic-Con party. After talking to him he thought of him for the role of Kevin Wendell Crumb. The only teaser Shyamalan would give us was that “the reason to come see the movie is the performances of the people” and “James has 21 personalities right now in the editing room.”

Samuel L. Jackson and Bruce Willis were also on hand to discuss their iconic characters. Jackson noted that he like Glass because his mind is hard but his body is soft. This is a very different role than how we often think of him and he appreciates that (although he stated it in a typical Jackson NSFW way). 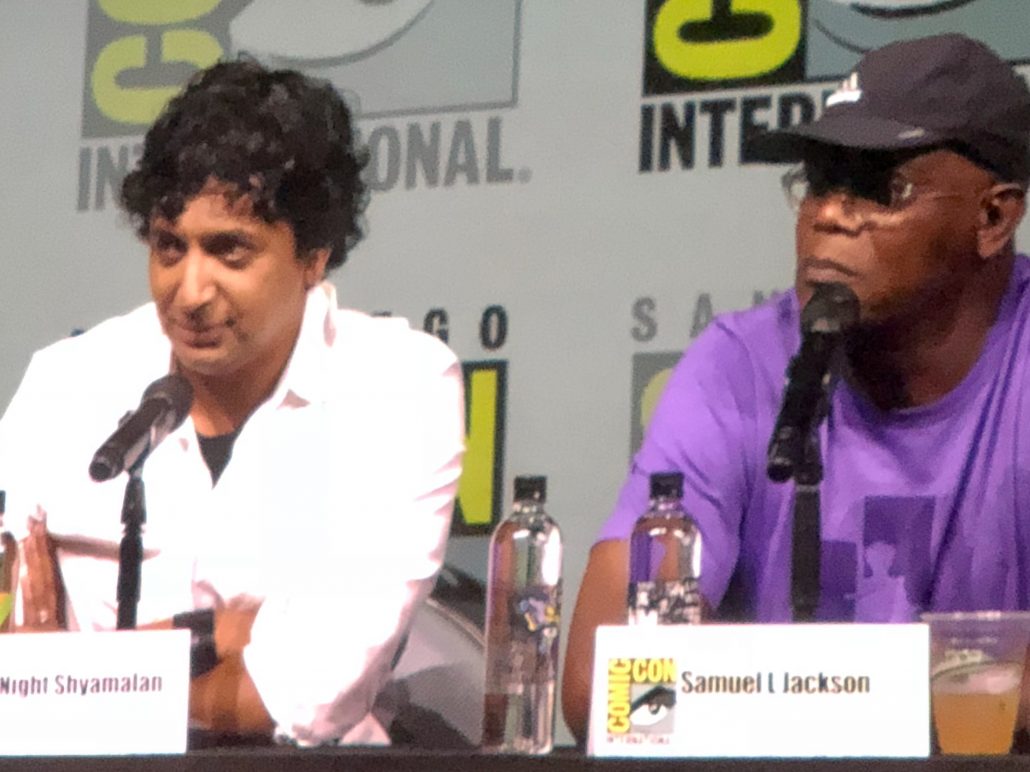 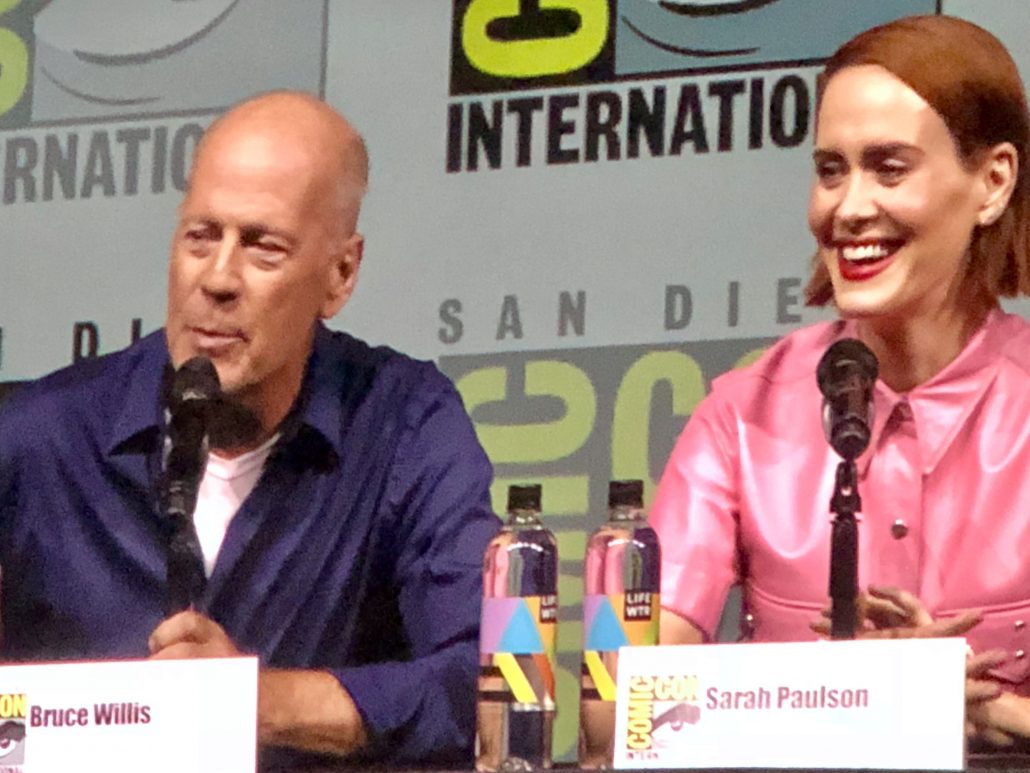 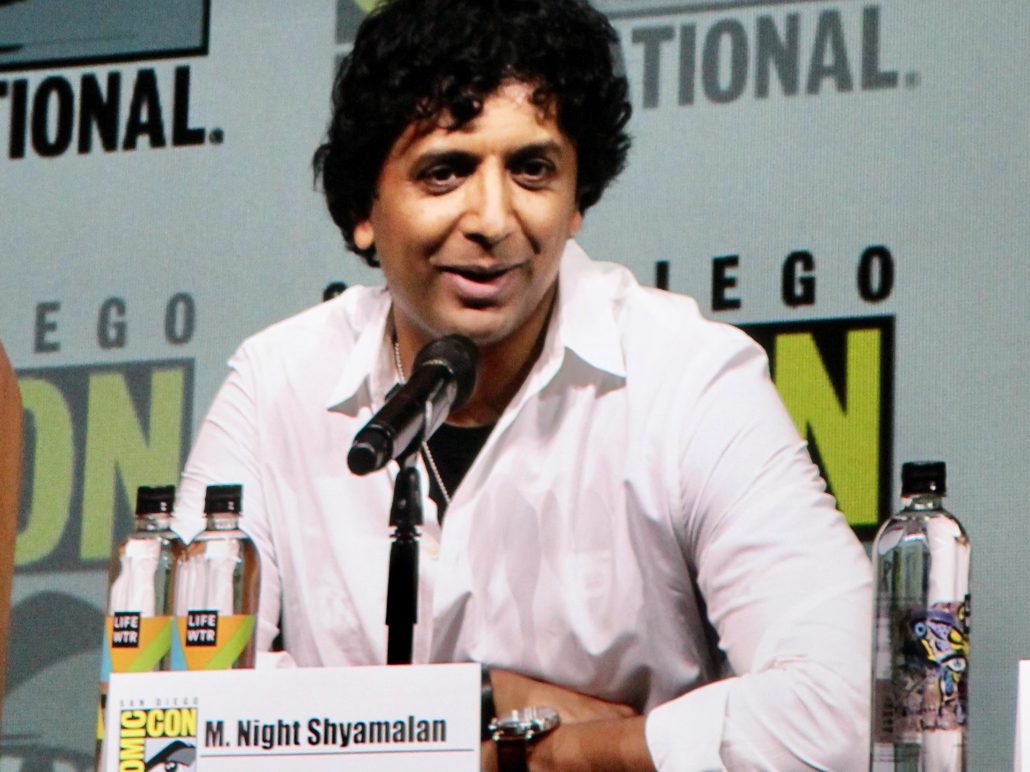 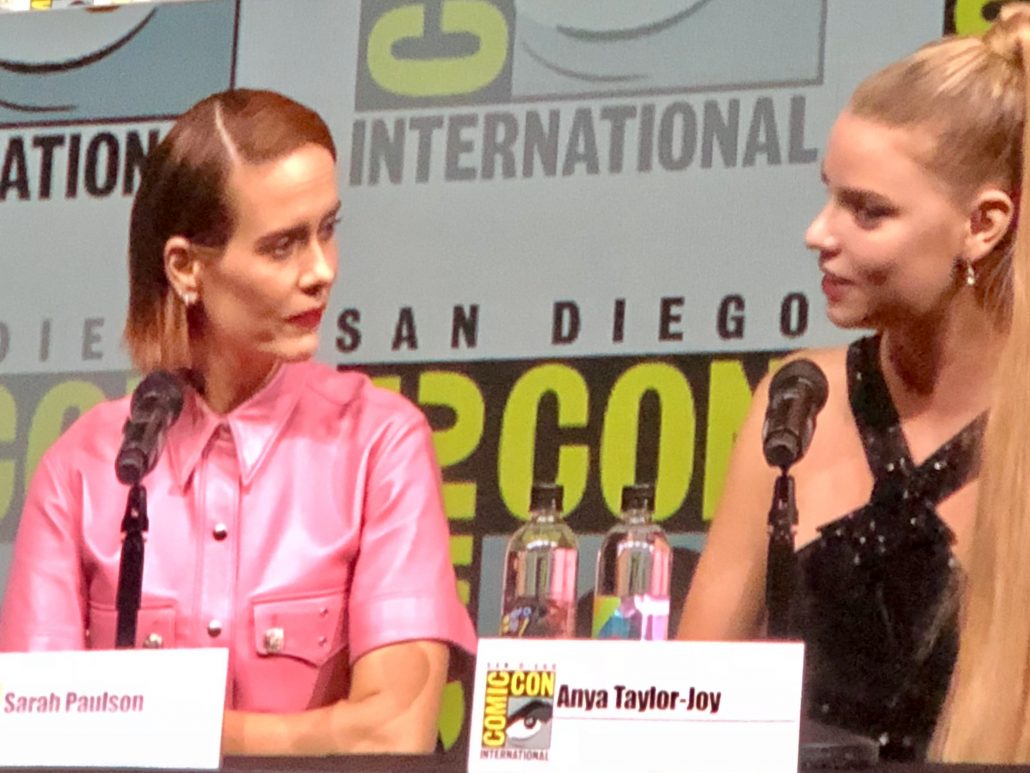 For acclaimed filmmaker M. Night Shyamalan, what's new is "Old". The writer/director took to Twitter this weekend to announce that his new film for Universal...
Read more

Very few details about M. Night Shyamalan's upcoming horror/thriller film have been revealed, but at least we now know who will lead the impressive...
Read more