NECA announced that they will be making a brand new Spike Santa figure for the holiday season. That rascal Stripe even has poor Gizmo in the sack this time around, making this figure essential for those who want to celebrate the holiday the right way.

It’s Christmas in July! Coming later this Fall. Based on the classic marketing and newspaper ads from ‘84. #gremlins pic.twitter.com/ayLFuyhrcT

Stripe Santa is based on newspaper ads from the 1980’s that were used to promote the original release of Joe Dante’s Gremlins.

Stay tuned to Horror News Network for full pricing information and specification on the new figure in the months to come. 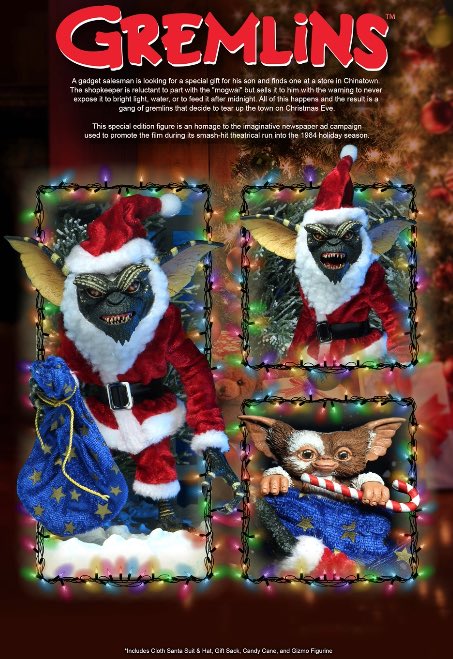 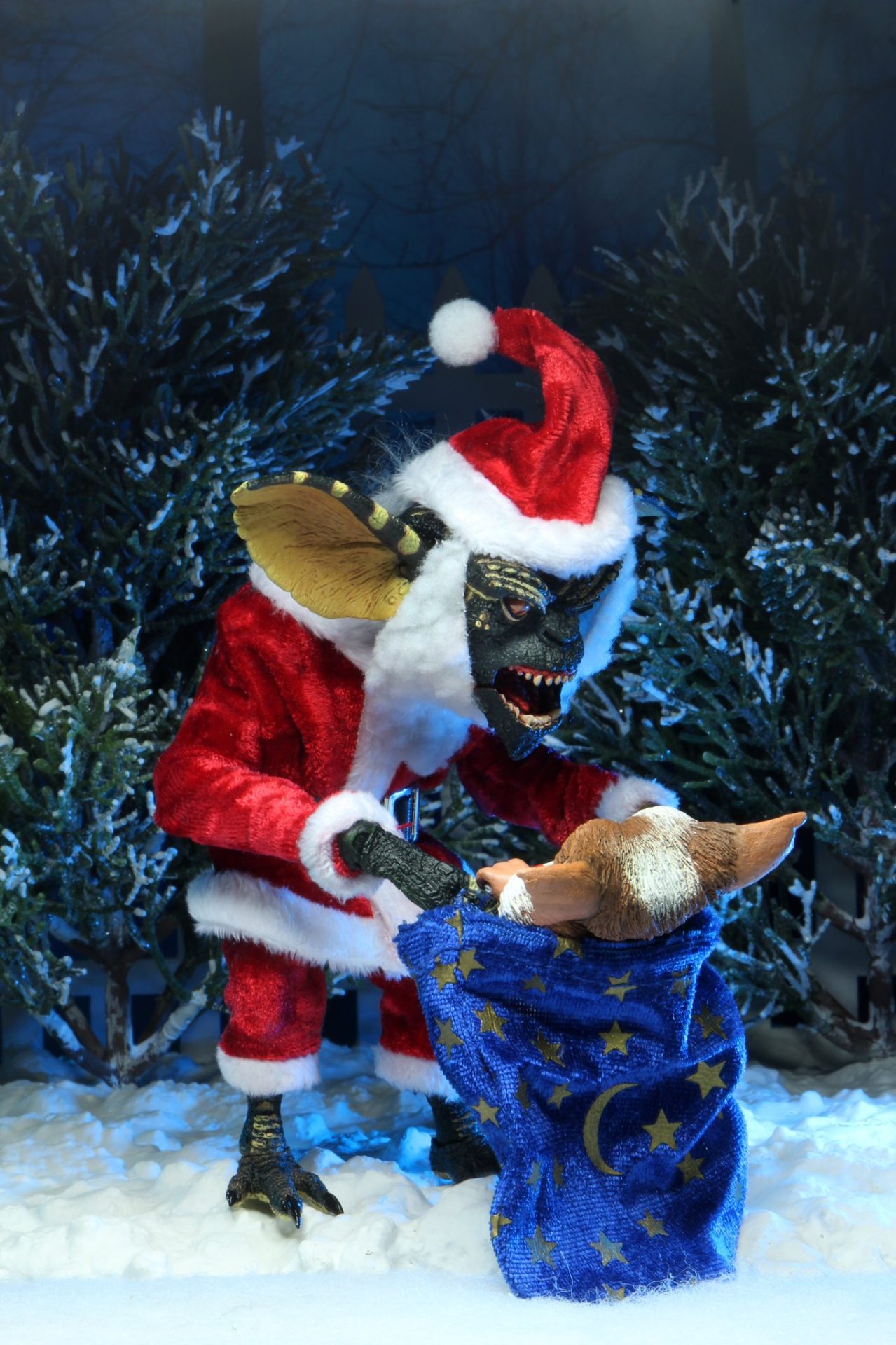 Fans of the Gremlins films have long been waiting for another addition to the franchise with Gremlins 3 still up in the air and...
Read more

A third Gremlins film is still technically up in the air, but some key elements are finally starting to fall into place. Chris Columbus--who wrote the screenplay...
Read more