Blog - Latest News
You are here: Home / Horror Movies and TV Shows / SADAKO VS KAYAKO – The Ring VS The Grudge – Japanese Trail... 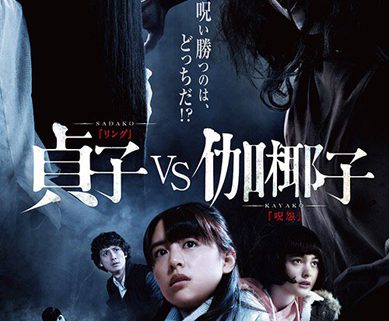 As a fan of these films myself, both the original Japanese films and the American re-makes, I am extremely excited.    K?ji Shiraishi directs the film, which stars   Mizuki Yamamoto, Tina Tamashiro, Aimi Satsukawa.  It    hits   theaters in Japan  on  June 18th.