While the information provided by Murphy is intentionally vague, Murphy (who is well known for changing a season’s direction or content based on fan reaction and ratings mid-season) appears to be about to enter a whole new different type of convoluted story-line.

With the promise of a cross-over between Season One’s “Murder House” and Season Three’s “Coven” in Season Eight featuring multiple characters played by the same actors, maybe Murphy will decide to get in on the action earlier and cast Sarah Paulson as Donald Trump, Hilary Clinton, and Vladmir Putin in Season Seven. If we’ve learned one thing from the wacky world of American Horror Story over the years, it is to expect the unexpected and improbable when it comes to Murphy’s brainchild. 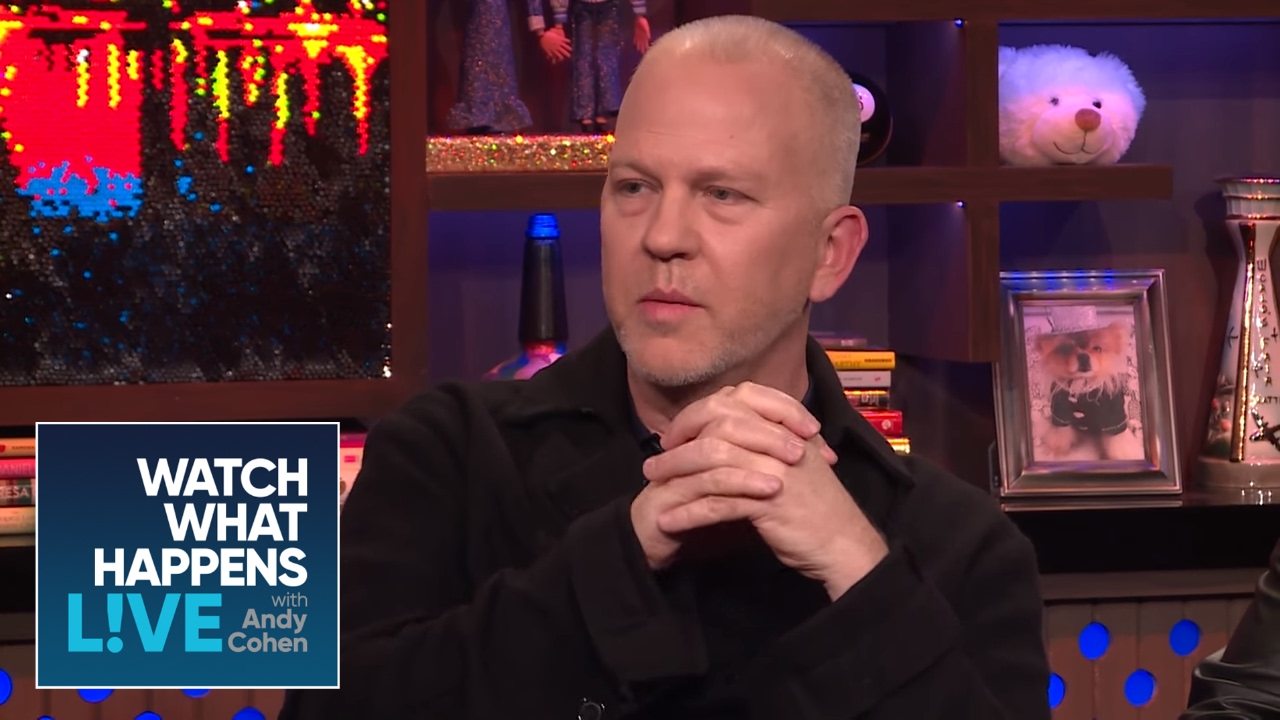