Obviously, the apple doesn’t fall far from the Romero tree.

George C. Romero, son of legendary filmmaker George A. Romero, has penned a zombie-themed graphic novel The Rise that is slated to be published in the pages of Heavy Metal magazine sometime in the near future, according to SYFY Wire.

No exact publication date was forthcoming from the parties involved at the time of this writing.

The younger Romero, a writer and filmmaker in his own right, said his original story is “not a prequel” to his famous father’s Night of the Living Dead movie classic. He described it as a tale that takes place at the beginning of the zombie apocalypse that contains its own theme and ideas.

Romero said this project has been some 10 years in the making, but he had never found the proper time or venue for it to be produced according to his vision.

And then he met Matt Medney, chief executive at Heavy Metal, and things started to click. The two got along well, and one idea led to another. Eventually, Romero sent Medney his idea for The Rise.

Before long, plans were afoot for the graphic novel to be published by Heavy Metal in installments over a specified length of time before being assembled into a larger graphic novel at a later date.

The creative team that will contribute to the graphic novel is still being put together at this time, Medney said.

Romero told SYFY Wire he is excited about this creative collaboration with Heavy Metal. “This is two legacy brands with the same love, respect and passion for these stories,” he said.

This is the second serialized horror comic book project recently announced for Heavy Metal. As reported in Horror News Network, Brendan Columbus, son of director Chris Columbus, will have his Savage Circus published in the magazine this summer. 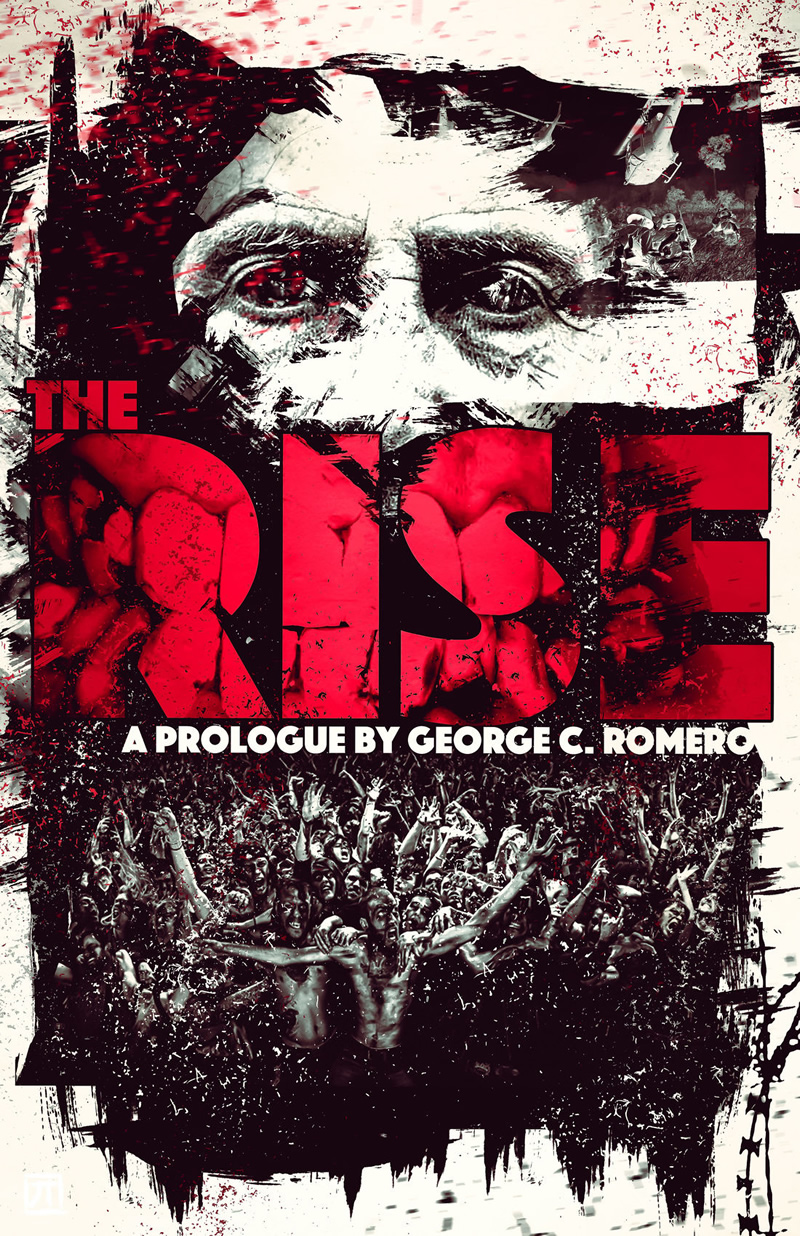 Our friends at Trick Or Treat Studios are bringing the undead directly to your home!  The innovative prop replica, mask and horror collectible company...
Read more

Richard Corben's influence on the comic medium, particularly in the realms of horror and science fiction, can not be understated.  Corben's distinct style, either...
Read more

When it comes to horror comics, there are principally two "golden ages" that most fans point to as the high water marks for illustrated tales of...
Read more

According to Screen Daily, a restored version of George A. Romero's Dawn of the Dead will premiere at the Venice Film Festival, which runs...
Read more