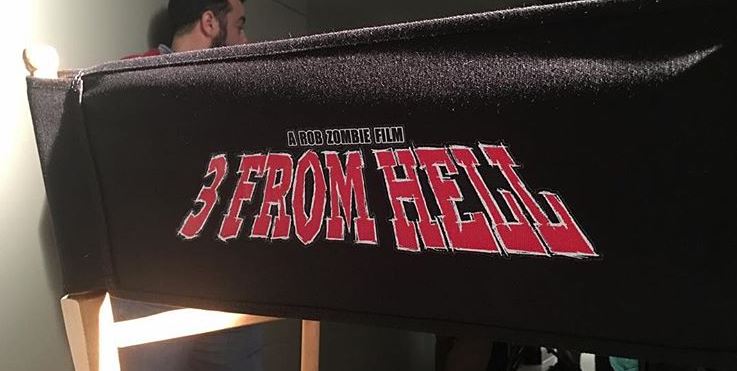 While there is no word on casting yet, not even an IMDB page for the film, we can see by the hashtags that, at the very least, Rob’s wife Sheri Moon Zombie (Baby Firefly) and Bill Moseley (Otis) are returning for the action; no word yet on whether fan-favorite Sid Haig (Captain Spaulding) also survived that hail of bullets at the end of Devil’s Rejects (spoiler alert).

Keep it locked to Horror News Network as we will continue to update you on 3 from Hell as news drops!

Netflix is promising thrills, frights and Halloween delights this September and October with their "Netflix and Chills 2020" event. The streaming giant announced today...

Here are the notable new releases of October 2019. We sift through the new release heap so you don’t have to! Welcome to Horror News...