Every day brings anxious gamers a little closer to that day in 2021 when Resident Evil Village–the tenth major installment in the mega-hit franchise–will become available.

And Capcom this week unveiled three new screenshots, as reported by ign.com, that show intriguing aspects of the game that are bound to make gamers even more determined to get their hands on Resident Evil Village as soon as possible. Check out the dynamic images on this page and see for yourself.

Resident Evil Village producer Peter Fabiano said in a recent interview that he is “really excited” for fans to experience the new game, but did not divulge an exact release date for next year.

Fabiano added that the game is “an accumulation of all the best elements of Resident Evil games from the past 25 years–with everything fans love about action-infused survival horror, plus new surprises.”

Fabiano said players will “once again take control of Ethan Winters, experiencing more of the story set in motion in Resident Evil 7: Biohazard. We hope (this) will be the most pulse-pounding Resident Evil game to date.”

The game, as explained, will be set in Europe several years after Resident Evil 7, with Ethan and his wife Mia “living peacefully in a new location, free from their past nightmares.” But then, Chris Redfield becomes reacquainted with the couple, “horribly disrupting their lives (and) spiraling Ethan into chaos.”

Resident Evil Village–which will be available for Windows, PlayStation 5 and Xbox Series X/S–will run on the RE Engine and will continue the first-person perspective of Resident Evil 7. 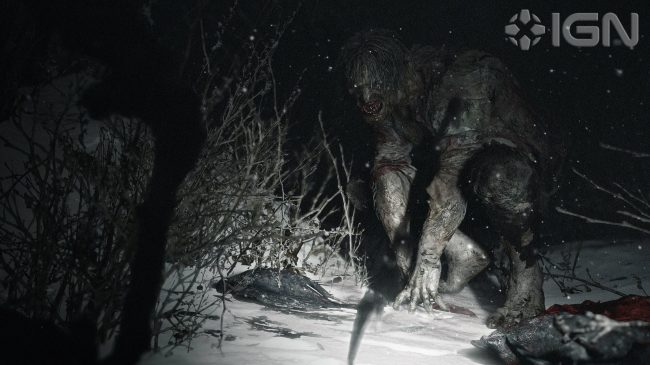 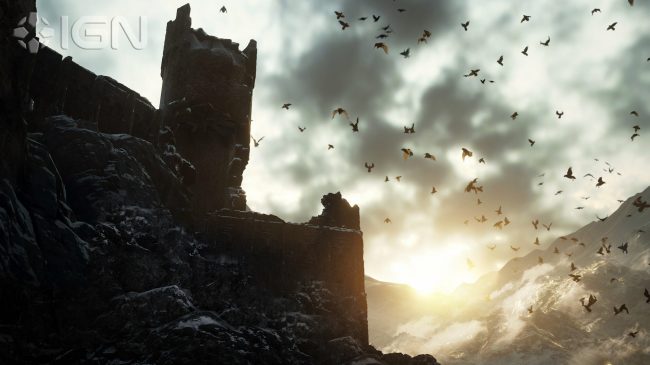 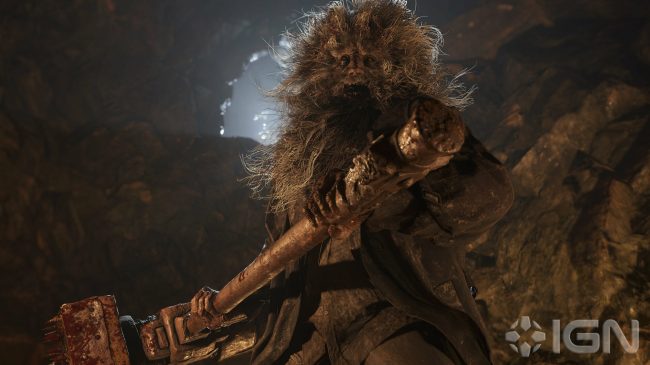 The theatrical debut of the Resident Evil reboot is set to open on Labor Day weekend of this year; on September 3rd, Sony Screen...
Read more

Gamers looking for their undead-slaughtering fix have something new to look forward to.  Capcom announced in an online event on Thursday that the eighth...
Read more

More good news for horror fans anxious to ring in the New Year--Sony Pictures this week said production has wrapped on the can't-wait-to-see-it Resident Evil reboot that...
Read more