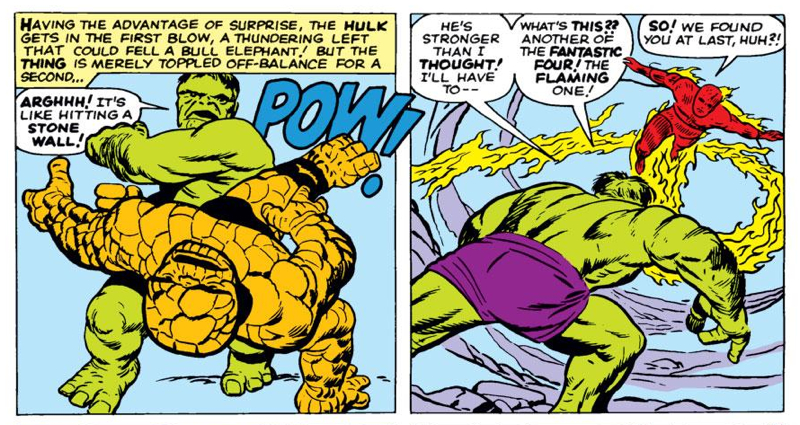 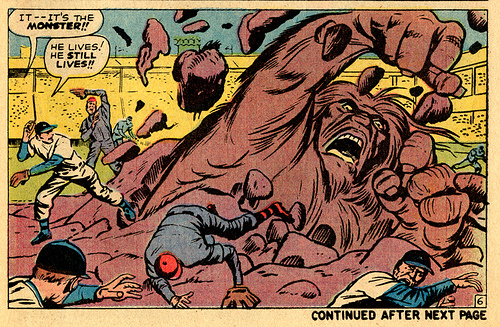 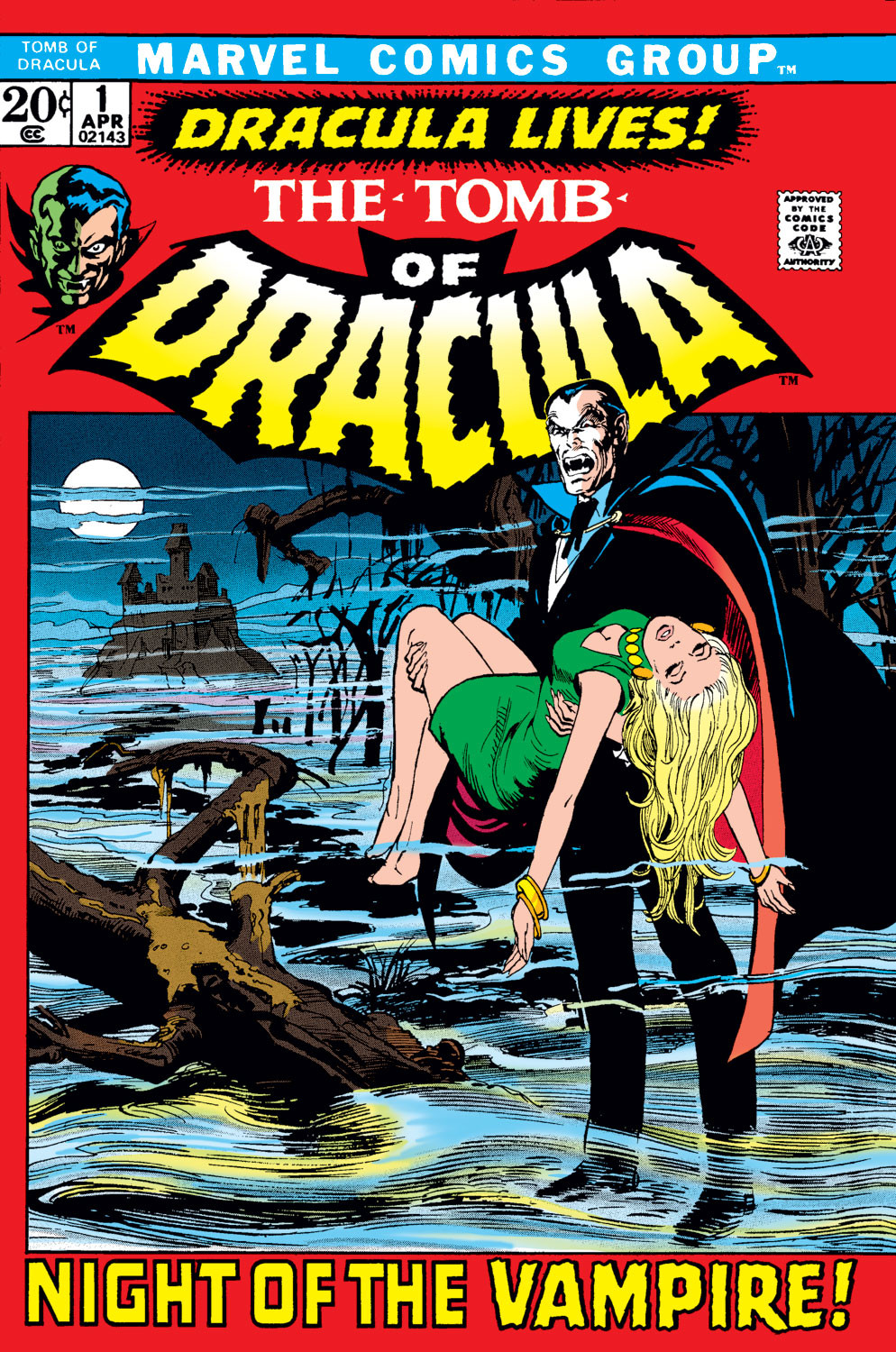 Like a Halloween rave, Monster Mash has been a smash hit single since Halloween 1962 when Bobby “Boris” Pickett first released the full-length LP...
Read more